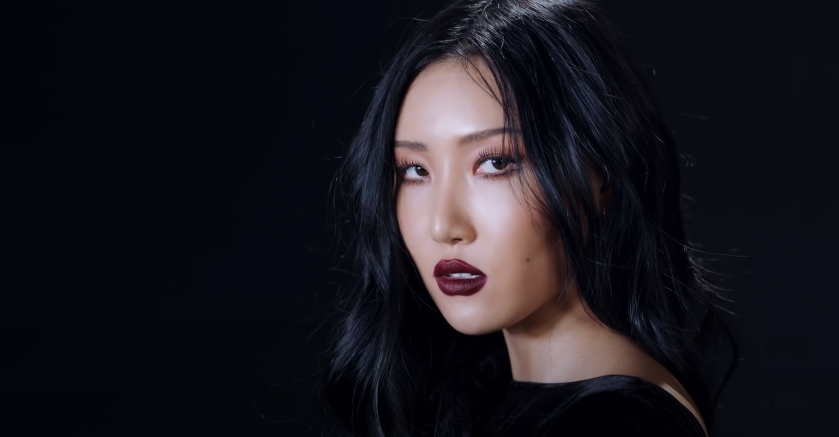 Hwasa, real name Ahn Hye-jin, is a South Korean singer, songwriter, and rapper. She debuted as a member of the girl group Mamamoo in June 2014 under the South Korean entertainment company RBW. The group consists of the other three members: Solar, Moonbyul, and Wheein debuted their own with the single “Mr. Ambiguous”.

On 13 February 2019, she made her solo debut with the digital single “Twit” followed by the first EP “María” on 29 June 2020. Furthermore, he gained the title of “Gopchang Goddess” and “Hwasa Effect” after appearing for her first appearance on “I Live Alone”. In addition, he appeared on the Forbes Korea Power Celebrity list at number 26 in 2019. Let us scroll over to know more information on her personal life while reading net worth and relationship. 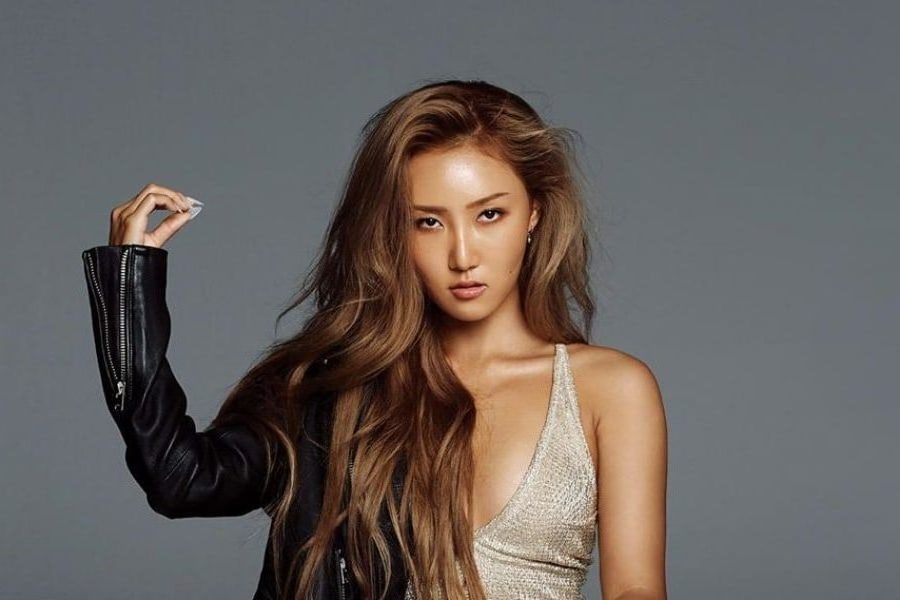 She was born as Ahn Hye-jin was born on 23 July 1995, in Jeonju, Jeollabuk-do, South Korea. She grew up with two elder sisters but no information on her parents or siblings. Regarding her education, she graduated from Wonkwang Information Arts High School.

At the age of 16, her talent has been recognized by a number of K-pop artists including Solbi and had featured her on their tracks, before her debut. Furthermore, on 19 June 2014, she debuted as one of the lead vocalists along with other members of the K-pop girl band “Mamamoo”. Following that, she wrote and composed her first solo song “My Heart/I Do Me,” from EP “Hello”. Then she appeared in a collaboration with rapper Loco titled “Don’t” in April 2018.

In 2019, Hye-jin made her solo debut with the digital single, “Twit”. The song successfully topped the Gaon Digital Chart and also peaked at #3 on Billboard World Digital Song Sales Chart on the week of March 2, 2019. Following that, she teamed up with an English singer Dua Lipa for a new remix version of “Physical” which includes Korean lyrics in March 2020. Following that she reported joining the original soundtrack lineup of the Korean drama The King: Eternal Monarch in April.

Her notable songs include ‘You Are Crying’, ‘The Fall’, and ‘Fairy of Shampoo’, many more. Besides her singing career, she has appeared in reality television shows in Korean entertainment like ‘King of Mask Singer and Hyena on the Keyboard’. Further, she has hosted MBC Entertainment Awards along with P.O and Jun Hyun-moo in 2019.

Talking about her personal life, she has maintained her private away from the prying eye of the media. Many of her fans and admirers are waiting to know if she has been in a romantic relationship so far. Before that, we got reported that the idols had to sign a contract before debuting their career in the entertainment world. The contract cites one of the clauses where they cannot date within the time period. Further, the contract can be renewed if the entertainment adds more time limit to it.

However, coming to her private life, she is currently single and enjoying her bachelor’s life. But previously she reported being in one and only relationship with an unidentified guy whose information not revealed in the media. As of now, she is focusing on her career building and her other business ventures.

The composer has made a hefty amount from her career in the Korean entertainment industry. Further, she has endorsed several brands and promotes products. Moreover, she became the first female model for Lotte Crunky Gold in 2018 since its release. Also, she became the ambassador for the outdoor brand The North Face for the 2018 fashion week season. Therefore, she has a net worth estimated at around $1 million from her career. Additionally, she has also appeared on several covers of top magazines like Elle and Cosmopolitan.

She is fairly active over different social media platforms with a verified account. On Instagram, she has a personal and verified account @_mariahwasa with 3.8 million. It seems she is not available on Twitter and Facebook but has a fan page under her name on these social media sites.

The talented singer has an attractive and slim body that stands to a height of 5 feet 4 inches and weighs around 51 kg. Her perfect healthy body measures 34-25-34 inches of chest, waist, and hips. She has dark brown eyes color with black hair color.