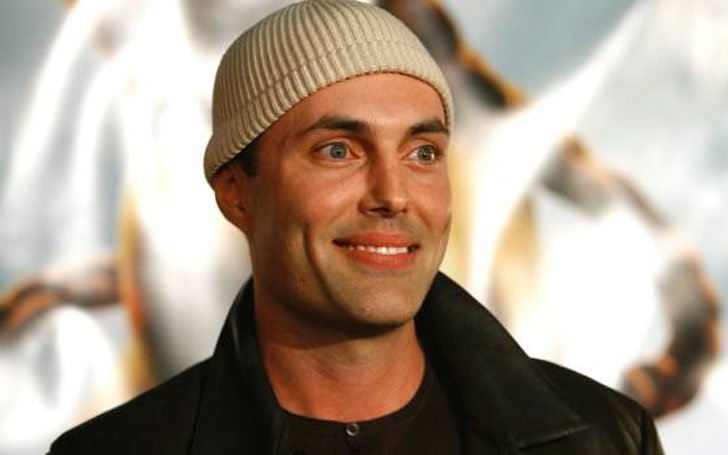 James Haven, you might have heard the name of the actor. He is popularly known as the son of American actor Jon Voight and Marcheline Bertrand. Also, the elder brother of actress and humanitarian, Angelina Jolie.

Haven has started his acting career with minor roles and also appeared in a handful of series and films. Moreover, after the death of his mother, he has reconciled with his estranged father after six years. Let us scroll down to know more about the actor and his personal life. Read about the actor Thomas Beaudoin. 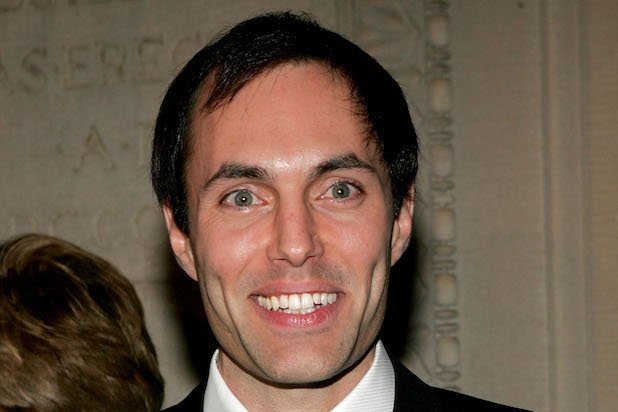 Caption: The actor and producer, James Haven
Source: The Wrap

The actor was born on 11 May 1973, in Los Angeles, California, the United States as James Haven Voight. He was born to a family of celebrity parents Jon Voight and Marcheline Bertrand. He grew up along with his popular actress sister Angelina Jolie in Palisades, New York. After the separation of their parents. At the age of 13, Haven with his family again relocated to Los Angeles.

Haven is the nephew of Chip Taylor who is singer and songwriter. Also, uncle Barry Voight who is a geologist and volcanologist. Regarding his education, he attended the prestigious “Beverly Hills High School”. After that, he went on to join the USC School of Cinema-Television and pursue his acting career.

Coming over to his personal life, Haven is not married yet. However, he reportedly said to have a long-term relationship with Ashley Reign. Initially, the duo used to say that they were only good friends. Later, Haven and Reign admitted that they were in a great relationship after the couple spotted kissing in Burbank parking lot. But Havens or Ashley both has not revealed information on their relationship history.

Further, the actor does not prefer to be in the spotlight even though he comes from a celebrated family. Also, he is one of the celebrities who like to stay away from controversies and rumors. However, he had caught the attention of media when he kissed his sister on the Oscars red carpet and shocked everybody. Also, rumored to be very close as of sexual nature but later the actor has denied it. 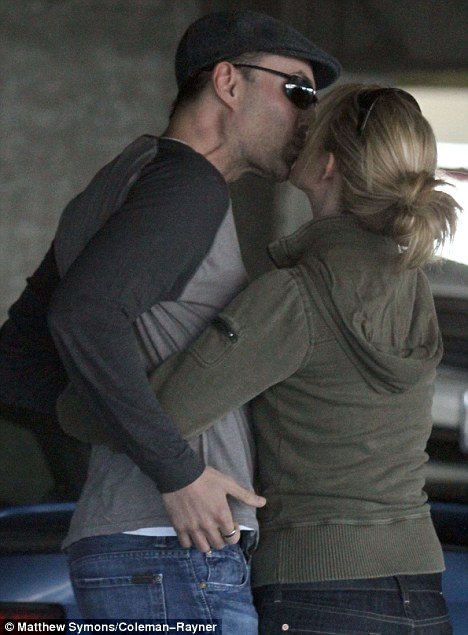 The actor has started his career since 1998 through the minor roles alongside his sister. Also, he has earned a George Lucas Award as the student film director, while he was at the University of Southern California. The starting phase of his career, he has appeared in the Gia(1998), Hell’s Kitchen(2001), Original Sin(2001), and Monster’s Ball(2001).

After that James started his television career too. His television appearance includes the series like ‘CSI: Crime Scene Investigation’ and ‘The Game’. Further, he also has been the executive producer of the documentary Trudell, which was based on the life story of John Trudell. The documentary has won the special jury prize in the Seattle International Film Festival. Moreover, he has been an executive producer for the 2011 comedy film ‘That’s Our Mary’. In addition, he is also the executive board of ‘Artivist’.  Artivist is an international Film Festival and awards dedicated to acknowledging the efforts of filmmakers, child advocacy, environmental preservation, and animal.

The actor has earned a good amount from his career as an actor or producer. Therefore, he has collected a net worth of $5 million. His income sources include other business ventures and investments as well.

As stated earlier, James is a secretive person and prefers to keep his personal data to himself. So, he is not active over any social media platforms like Facebook and Instagram. However, we can see many accounts under his name and also fan page accounts.

James has a slim body with a tall height of 6 feet 1 inch or 1.81 meters. His body weight weighs to 81 kg. James is also notable for going under the knife. Ans also shares the same plastic surgeon along with his sister.