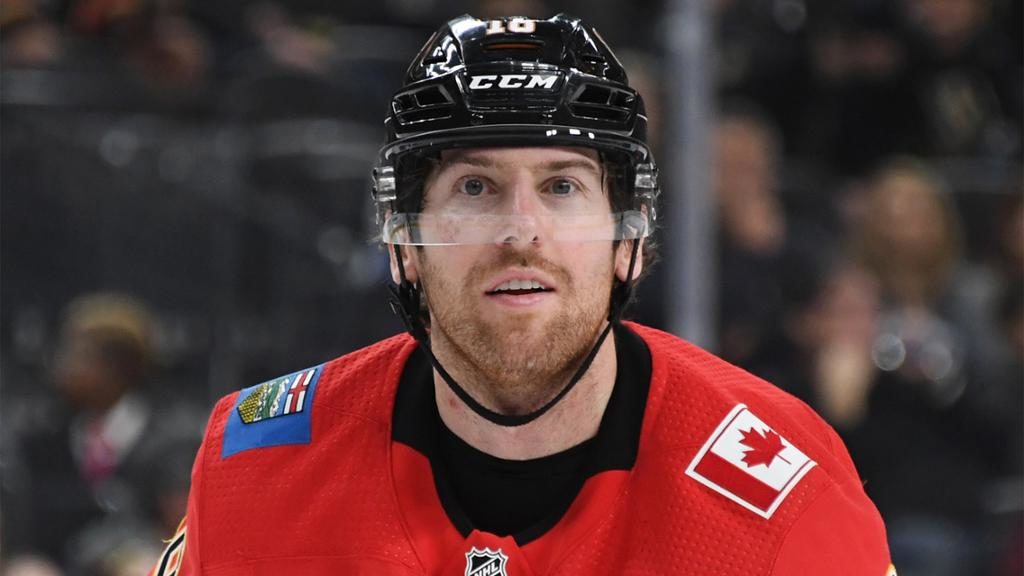 If you are into the sport, especially in ice hockey than you must have heard the player name, James Neal. He is a Canadian professional ice hockey player. He is the winger for the Team Edmonton Oilers in the National Hockey League(NHL). In his Junior years, he had played with the Team Plymouth Whalers of the Ontario Hockey League.

Neal had played with teams Dallas Stars (2007-11), Pittsburgh Penguins (2011-2013), Nashville Predators (2014-2016), and Vegas Golden Knights (2017). Later he signed a five-year with $28.75 million contracts with Calgary Flames. But after the first season, they traded him to the Edmonton Oilers in July 2019. In addition, CBSsports published an article on 8 October 2019 that Neal has scored four goals in the first season with Oiler leading insane win over Islanders. Further, they wrote Calgary Flames may end up regretting to trade him. 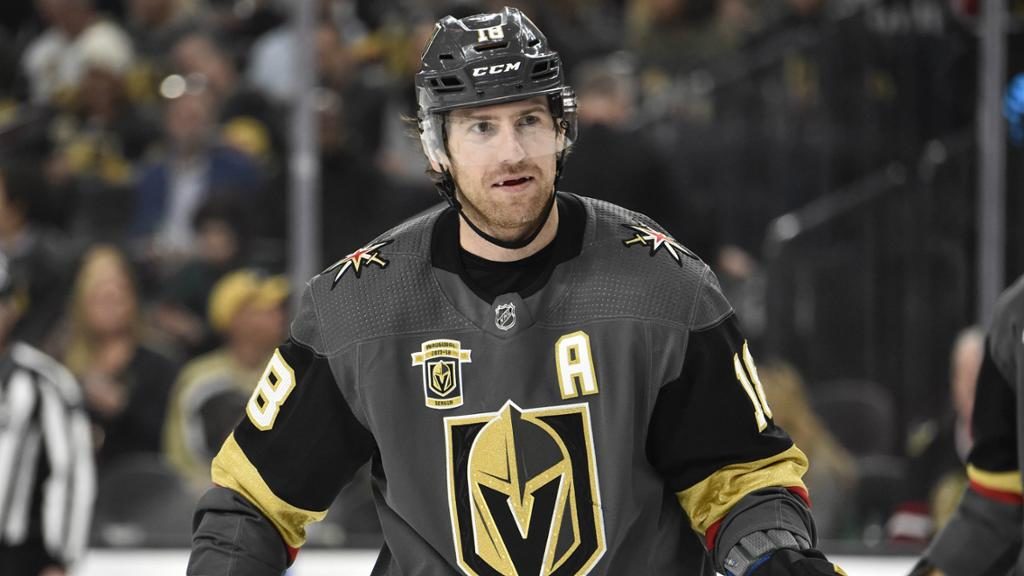 The ice hockey winger was born on 3 September 1987 in Whitby, Ontario, Canada. He was born to the parents Peter and Deborah Neal. Neal holds a nationality of Canadian. He has three brothers: Michael, Peter, and Nicholas. Also, a younger sister named Rebecca. In addition, his brothers also play hockey, Michael selected by the Dallas Stars in the fifth round and overall 149th of the 2007 NHL Entry Draft. Peter was last with Knoxville Ice Bears in 2014-15 season at Southern Professional Hockey League. Nicholas played 2013-14 season with Cobourg Cougars at the Ontario Junior Hockey League. Further, his father also has coached him during the minor hockey career.

For his education, he attended All Saints Catholic Secondary School in Whitby. There he got the nickname ‘Whitby Wizard’. Meanwhile, he has not revealed further information on his academic background.

James grew up playing ice hockey, therefore, he had played minor ice hockey for the Whitby Wildcats of the Ontario Minor Hockey Association’s Eastern AAA League. Later in 2003, he was selected by Plymouth Whalers in the third round and 80th overall at the 2003 Ontario Hockey League(OHA) in priority selection. Also, he had played 2003-04 season with a junior club ‘Bowmanville Eagles’ of the OHA. During his play with Whalers, he scored 21 goals and 58 points in the 2005-06 season.

In his Rookie Seasons, he was drafted by Dallas Stars in the second round and 33rd overall at the 2005 NHL Entry Draft. After playing 2007-10 seasons, he signed a two-year contract extension worth $2.25 million and $3.5 million for the later. In February 2011, Dallas traded him to Pittsburgh Penguins in exchange for defenceman Alex Goligoski. In 2012 with Penguins, he scored his second career hat-trick and first for the team against Winnipeg Jets. Following that, he scored his first career playoff hat-trick against Ottawa Senators.

In 2014, during the NHL Entry Draft, Nashville traded him for the exchange for Patric Hornqvist and Nick Spaling. With the predators, he had an impressive season in 2015-16, scoring 31 goals and 58 points. Then, in 2017, Vegas Golden Knights selected Neal in the expansion draft as the Predator’s unprotected player. As a free agent, he left the Golden Knight and signed five years contract with Calgary Flames in 2018. With Flames, he has scored less than his season goal total which led to him benched on multiple occasions during the campaign. It led him to trade to Edmonton Oilers in Jul 2019 in the exchange for Milan Lucic. On 8 October, he scored four goals in a game against New York Islanders.

Regarding his personal life, the secretive athlete all talks about his professional career only. But when it comes to open about his personal life, he has tightened up his lips on it. There is not much information on his past relationship or dating history. However, the ice hockey player is not single at the moment. He has been in a relationship with his beautiful television personality Melanie Collins.

Collins is widely famous for hosting the show ‘Big Break & Driver vs Driver’ on a Golf Channel. Also, she is the sideline reporter for the NFL on the network CBS. Neal reportedly started dating the TV personality since 2014. 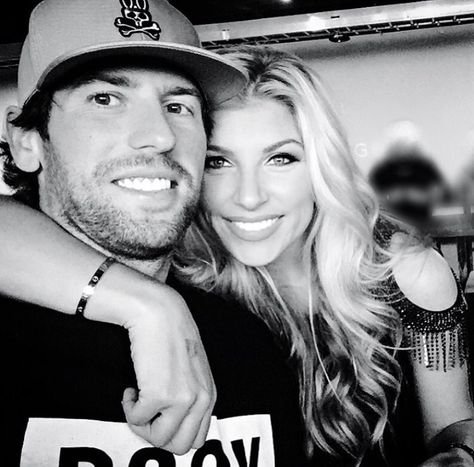 If we have to talk about his net worth than according to reliable sources, he has a net worth estimated at $20 million. Before trading to Edmonton Oilers in July 2019, he has signed a contract of five years with signing amount $28.75 million with Calgary Flames. Previously, in 2012, after trading to Pittsburgh Penguins, he has signed a six-year contract extension with an annual value of $5 million.

Vegas… thank you! To my trainers, coaches and management, I can’t thank you enough. To this amazing fan base… thank you for your passion and support. Most of all I want to thank my teammates for an unforgettable season. I will miss this incredible town and will always cherish the Inaugural season with the #GoldenMisfits. We will always be #VegasStrong

Being a sportsman, his career expects to have him a great physique and strength. So, the athlete stands to a height of 6 feet 2 inches or 1.83 meters and weighs 100 kg. He has a short light brown hair color with light green color eyes.