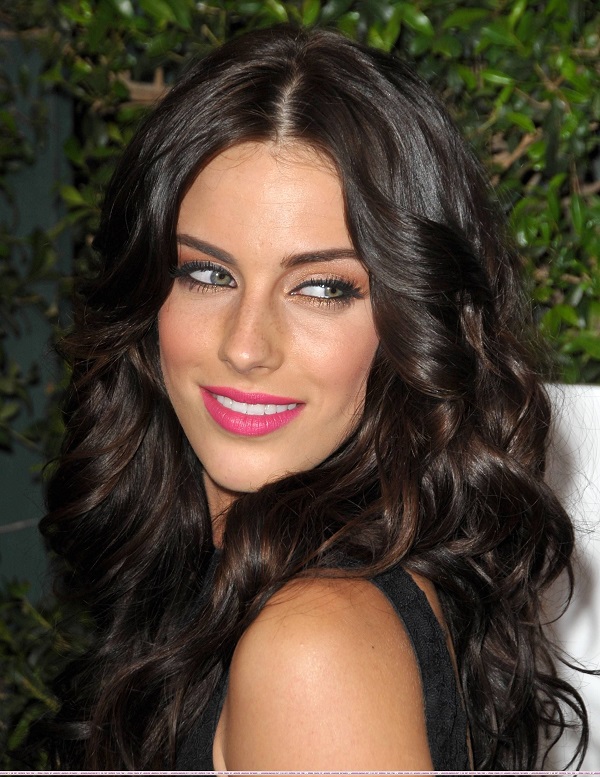 Jessica Lowndes is a Canadian actress and singer-songwriter. She is most popular for her roles ‘Adrianna Tate-Duncan’ on the 90210 series of The CW teen drama. Similarly, she is also popular for appearing in several Hallmark Channel films. However, the actress was recently seen working in multiple fields for her Hallmark movie ‘Over the Moon in Love’. Lowndes was the actress, the screenwriter, executive producer, and music contributor for the Hallmark project.

This multi-tasker avatar of the actress was surprising to many, however, when she was asked about it, her answers were simple. Lowndes said she was writing since she was a child and she absolutely loved it. Additionally, she also revealed that this was not her first time, she already performed as a cast, director, and writer in her school life. In spite of being a movie star, Lowndes likes to keep her life to herself. The fact that she kept the identity of her boyfriend a secret is proof that she is a private person. 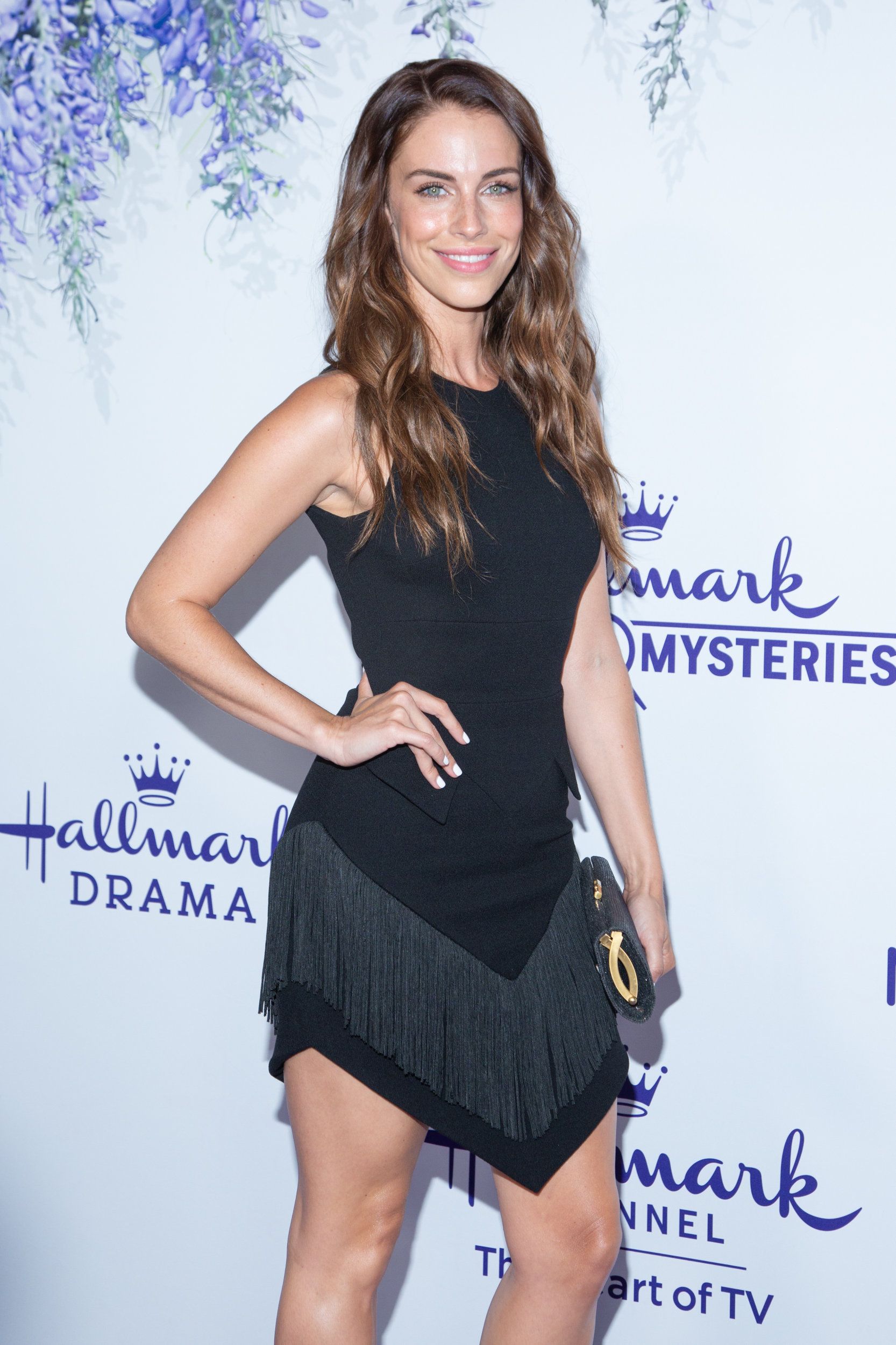 The beautiful actress was born on 8 November 1988 in Vancouver, BC, Canada. She spent all her childhood along with her parents in Canada. Similarly, for her education, she attended the Pacific Academy in Surrey, British Columbia. However, Lowndes discovered that the private school was not her choice. From an early age, she knew she was passionate about singing and acting. Growing up in a home where her mother was a piano teacher and her father held the teenage record for running across Canada, Lowndes knew it was possible to accomplish a goal and make her dreams come true.

#TBT to Age 4. As a kid, I remembering loving this yellow, puffy sleeved dress more than anything because I thought I was Belle from Beauty and the Beast. 🤣💛

Lowndes made her acting debut as ‘Andrea Kondracke’ at the age of 16 on the 2005 television film ‘Saving Milly’. Similarly, after that, she did a guest role in an episode of ‘Horror Masters’. The actress later played as Becky, a recurring role in the Canadian sitcom ‘Alice, I Think’. Likewise, Lowndes also made a guest appearance on Kyle XY. Therefore she has done a lot of movies as an actress in total.

Besides, Lowndes is also a singer and songwriter. Some of her beautiful creations in music are ‘deja vu’, ‘falling in love’, ‘silicone in stereo’. Additionally, she was five since she has been playing the piano and composing music since she was nine. Recently, she was also found working as an actress, screenwriter, executive producer, and music contributor for ‘Over The Moon In Love’. 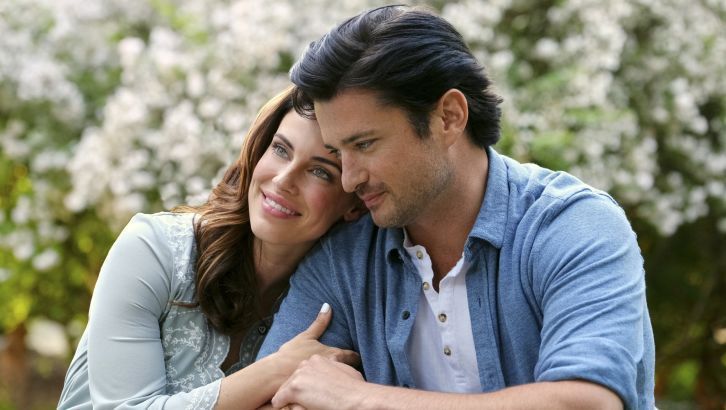 Caption: Lowndes in ‘Over The Moon In Love’
Source: Pinterest

The 32-year-old singer is engaged to her longtime secret boyfriend ‘Jon Lovitz’. Lovitz is an American actor, comedian, and singer famous for his role in ‘Saturday Night Live’. In addition, there is a huge age gap between the couple as Lowndes is 32 and Lovitz is 62. Besides, there is no information on how the two came closer and decided to engage. 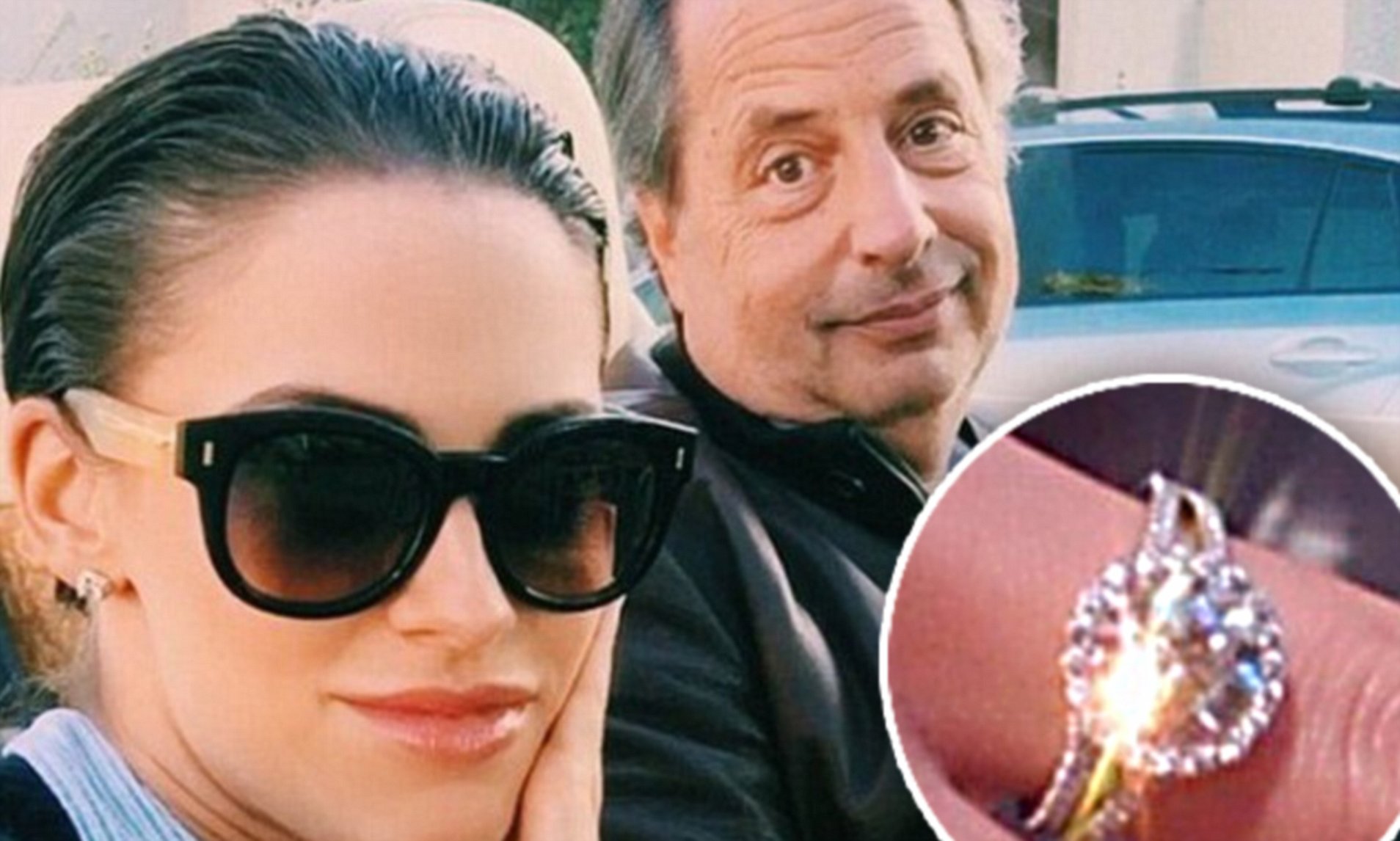 Lowndes is a multi-talented artist working in different fields of entertainment field actively for years now. Therefore, it is a matter of fact that she has collected a good sum of money from her career. The total net worth of the Canadian actress and singer is worth $6 million.

Lowndes is one of the most gorgeous actress from hallmark movies. Her fans adore her elegant figure and beautiful facial features. In addition, she stands 1.63 meters tall and weighs 52kgs. Besides, her body measurements are 35-24-34.