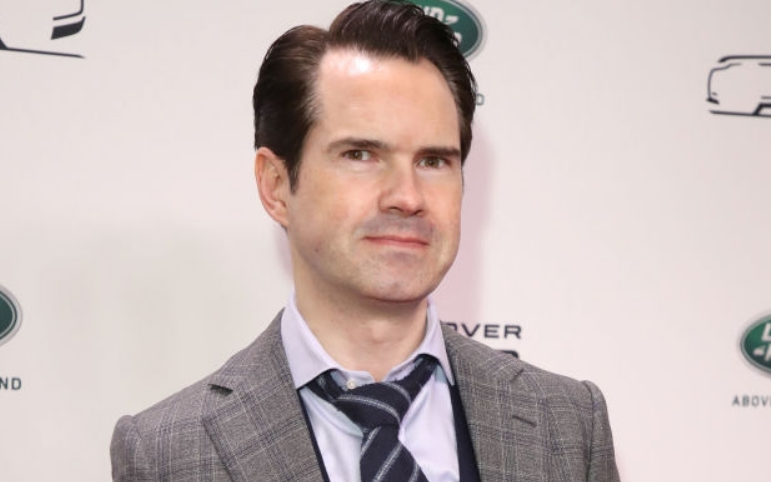 Jimmy Carr is one of the celebrities who has become famous for his dark humor, heckler interaction, and dry humor delivery. He is a British standup comedian and presenter. Besides these, he is also an actor and writer. He has begun his career since 2000 in comedy.

After gaining success in comedy career, he started to host the number of shows including ‘8 out of 10 Cats Does Countdown’. As an author, he has published the book called ‘The Naked Jape: Uncovering the Hidden World of Jokes’ along with Lucy Greeves. He has also co-written the show ‘Meet Ricky Gervais’ with Ricky Gervais and Stephen Merchant. In addition, in 2012, he was involved in the allegations of The K2 tax avoidance scheme after the investigation by ‘The Times’ newspaper.

My new tour Terribly Funny is on sale from today. Tickets on sale now on my website.

According to Classic Carr, the stand-up comedian was born on 15 September 1972, in Limerick, Ireland as James Anthony Patrick Carr. He was born to Irish parents Nora Mary and Patrick James Carr. He has two siblings and Carr is the second son among the three siblings. His parents married in 1970 and separated in 1994 but had never divorced. Carr with his family often made trips to Limerick. Further, Jimmy holds the two citizenship of British and Irish.

Carr has spent his early life in Buckinghamshire and studied in Farnham Common School and also in Burnham Grammar School. Later he finished his sixth form from the Royal Grammar School in High Wycombe. After that, he went on to join the Gonville and Caius College in Cambridge. From there he has graduated in Social science and political science in 1994. 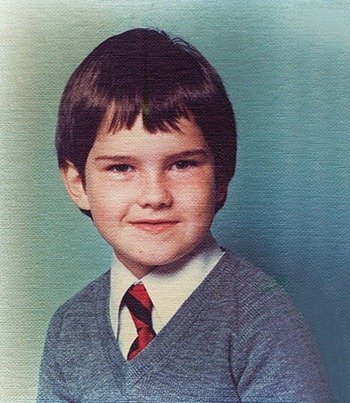 Jimmy started working after graduating from college. First, he worked in the marketing department at Shell. Since 2000, he officially has begun his stand-up comedy career when he got his first paid after leaving a month from the Shell. After that moment, Jimmy has continued to perform his stand Up comedies and gags.

He has hosted Channel 4’s the comedy panel show 8 out of 10 Cats since 2005. There, the guests mainly discuss recent news, polls, and surveys. He has also been the host of 8 out of 10 Cats Does Countdown, which is a comic spin-off of the popular Countdown Show. Carr also hosts the Big Fat Quiz of the Year every December. Also, he has hosted the show ‘Distraction’ of the US version that aired on Comedy Central from 2004 to 2006.

Vote for 8 Out of 10 Cats Does Countdown in the National Television Awards https://t.co/IISyGzdN5S pic.twitter.com/t3UHTIlEXz

He has also appeared as a guest star on the show like Deal or No Deal, Benchmark where he won £1,000 for Elton John AIDS Foundation. Also appeared on the shows like ‘The Last Leg’, ‘The Tonight Show with Jay Leno’, and British comedy quiz show ‘QI’, among others.

He has been nominated for the 2006 Rose d’Or award for ‘Best Game Show Host’. Carr has received many awards including British Comedy Awards for Best Live Stand Up Comedian, LAFTA Awards for funniest Man, and LAFTA Best On-Screen Newcomer in 2003, among others.

The 46 years old comedian and host is not married yet. However, he is in a relationship with his long-term girlfriend Karoline Copping. The couple is together since 2001 and yet not planning to get married. Karoline is a Canadian-born commissioning editor for Channel 5. Further, the duo met for the first time during an audition for a panel show in his early career.

Moreover, the couple has not revealed further information on their dating history or marriage planning. Additionally, at the age of 26, he has lost his faith in Catholic and made critical comments on organized religion. He claims that writers like Christopher Hitchens and Richard Dawkins have changed his view. Further says that he does not prefer to announce as being atheist and also believes that there is someone who is standing in the sky granting wishes. 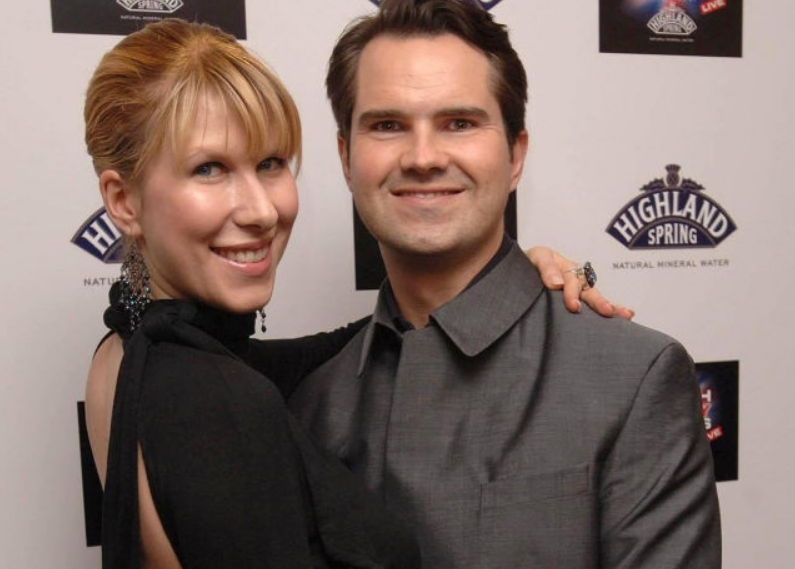 In 2018, he appeared on the television comedy show ‘Room 101’ where he talked about his 2012 tax avoidance controversial. And, Carr apologizes and admitted what he did was wrong. He also mentioned that law should become clearer by eliminating any loopholes instead of leaving it to individuals to decide what is morally right.

The English comedian has earned a huge income from his comedian career. Also, he has made profits from his books and host as well. According to reliable sources, his net worth is estimated to have £ 12 million or 15.8 million US dollars.

In 2010, he has spent £10 million on Edwardian home in posh Primrose Hill, north London. He lives there with his Canadian-born girlfriend. In addition, he is also fond of sporty and luxuries car. Therefore, his car collection includes Range Rover 75 (refers to mock-Tudor Jag), Bentley, and Marussia F1.

The talented comedian stands to a height of 6 feet or 1.83 meters. There is no other information on his weight and body measurements. Additionally, he has dark brown hair and a beautiful pair of light brown eyes color.