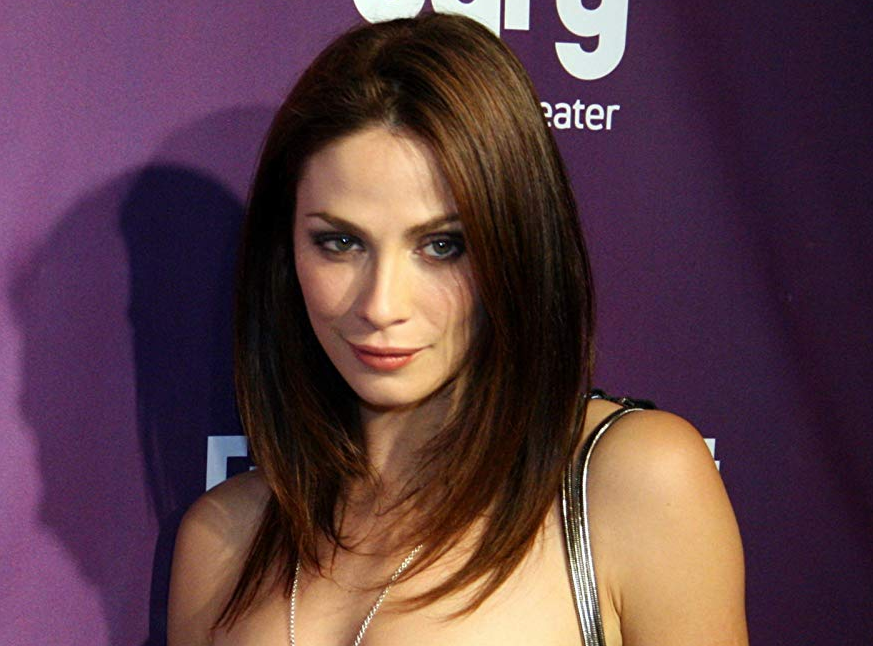 Joanne Kelly is a Canadian actress known for her appearances mostly in series. She is best known for her role ‘Myka Bering’ on the hit series ‘Warehouse 13’ alongside with Allison Scagliotti and Eddie McClintock. In the series, she has played the role of a secret service agent.

Furthermore, Kelly has been nominated for a Gemini Award in the category Best Performance by an Actress in a leading role in a Dramatic Program or Mini-series for the series ‘Playing House’. Let us together discover the details of the talented and beautiful actress. 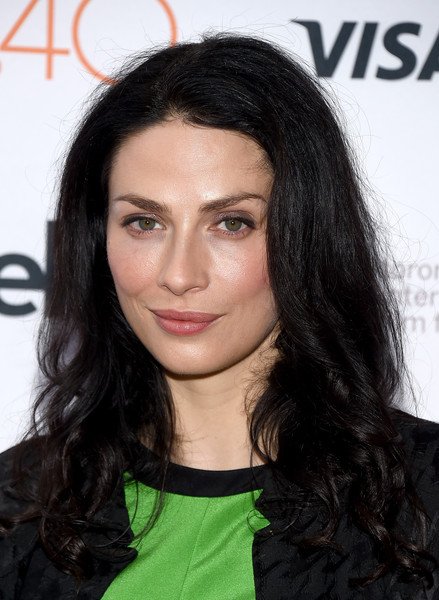 The actress was born as Joanne M. Kelly on 22 December 1978, which makes her age 40. She was born in Bay d’Espoir, Newfoundland and Labrador, Canada in a decent Canadian family. She has not further provided information on her parents and siblings.

At the age of seventeen, she moved to Nova Scotia. And began to walk in the path of her dream career, acting. From a young age, she always wanted to make an acting career. So, in order to pursue an acting career, she began to learn the ins and outs of acting and has participated in various acting programs and competitions. Talking about her education, after completing high school, she attended Acadia University and studied drama and English. Further, there is no information on her graduation or academic degrees.

After graduation, she made her first appearance with a major role in the 2002 film ‘The Bay of Love and Sorrows’. Followed by the smaller roles in 2003 television movie ‘Mafia Doctor’ and ‘Crime Spree’. Her film credits include ‘Going the Distance’, ‘Remembering Phil’, ‘Extraction’, ‘Don’t Blink’, and ‘Closet Monster’.

She made her television career with minor roles in 2002 with the series like ‘Mentors’, ‘Tracker’, and ‘Mutant X’. After that, she appeared in the eight episodes of 2003 ‘Jeremiah’ in the role of ‘Liberty Kaufman’. Mostly, she has appeared in television movies including 2005 ‘Whiskey Echo’, 2006 ‘Playing House’, 2017 ‘Vox’. 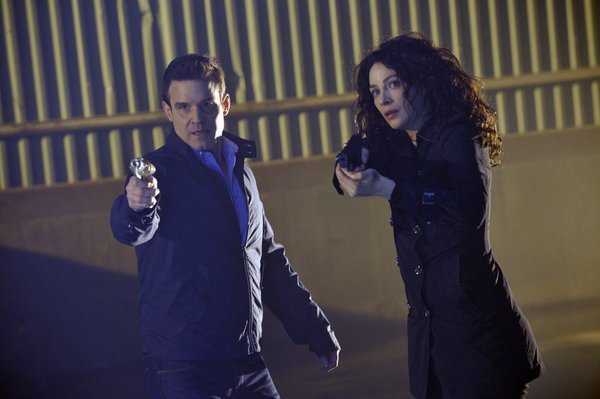 However, she gained highly noticed from the series ‘Warehouse 13’ followed by her recurring role in ‘Hostages’ where she appeared alongside with Mary Elizabeth Mastrantonio. She has also appeared in the series like ‘Slings and Arrows’, ‘Vanished’, ‘Supernatural’, ‘Castle’, ‘The Deep End’, and ‘The Resident’.

Regarding her personal life, the 40-years-old beautiful actress is considered to be single to date. Maybe she is waiting for the right time to get the mingle with the right guy. So, it’s maybe that her prince charming has not knocked on the door yet. Let’s hope that love blossoms on to her and soon be paired with a nice, loving, and caring guy.

Furthermore, she has been a bit secretive when it comes to sharing a thing in her personal life. There is no information available on her past relationship or flings with a guy. Therefore, she is one of the actresses who do try to stay away from the controversies and rumors.

Coming over to her earning, she mostly makes a profit from her acting career. Besides, she also makes a good amount from appearing in guest roles and commercials as well. Therefore, she has a net worth estimated over $5 million as she has become a part of some hit series and movies as well.

The gorgeous Canadian actress has a well-maintained body with a good height of 5 feet 9 inches. Her body weighs around 62 kg but there is no information on her body stats. She has an attractive hazel brown eye color with fair skin and dark brown hair color.

Read about the Canadian actors like Pablo Schreiber, Jared Abrahamson, and Andrea Roth.