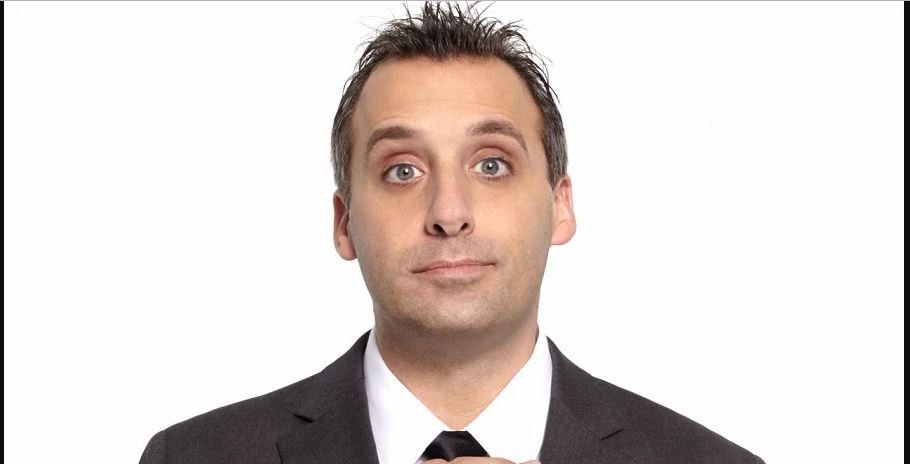 Joe Gatto or Joseph Gatto is an American actor and producer. He has worked on projects like 12 Monkeys (2015), Superdude & Friend (2005) and Impractical Jokers (2011). Gatto is a well-known comedian in America. Besides acting Gatto has also done other works as cinematographer, writer, and Editor.

Currently, the comedian is 41 years old. His height is around 5 ft and 10 inches tall while his star sign is Gemini. The actor now has two children.

Born as Joseph Anthony Gatto Jr on June 5, 1976, in Staten Island, New York City, Joe Gatto is of American nationality. Gatto attended Monsignor high school and he graduated majoring in accounting from Long Island University. Despite being an accounting graduate Gatto changed the direction of his career radically. He later confessed he only took the major because his father said to. The comedian also said that he was quite good at maths which was one of the reasons why he took the major.

Made it to the top.

However, he was more interested in the world of entertainment. He found the “Tenderloins comedy troupe” in 1990 which became his entry ticket to the entertainment industry. He formed the troupe along with his high school friends which gave him fame. This group is best known for their TV show together “Impractical Jokers” which also won them 100,000 grand cash prize in NBC.

Joe also later starred in a TV movie around 2009 called “The Tenderloins“. In addition to this, he also made an appearance on TV series “Jokers Wild”.

Me and @bessygatto having some fun for #nyfw at @socialteesnyc Year of the Dog Fashion Show. #adoptdontshop

Talking about the personal and life away from Gatto’s career, Joe Gatto is a married man hitched to his wife Bessy Gatto since 2nd September 2013. They are happily married and are currently living the best of their family life. His wife Bessy is quite supportive of Joe’s work and is often seen sharing her husband’s work on her social media handles. She often shares the glimpses of their personal lives on her Instagram handle letting us know the wonderful life of one happy family and not to mention including their dogs too!

Merry Christmas from our family to yours. The morning here at the Gatto house was a lot of fun! Enjoy the day with the ones you love. #gattopups #littleman #daddysgirl

It is not clear exactly when these two started dating. As their relationship only came into limelight after the marriage in 2013. Later in 2015 May 7, their first child a baby daughter named Milanna Francine Gatto was born.

The couple also had another child a baby boy on July 21, 2017. They named their son Remington Joseph Gatto.

What a wonderful day celebrating this daughter of mine. Happy Birthday Milana #daddysgirl #gattopups

Joe Gatto with his famous work, “Impractical Jokers”, has been able to garner a lot of fans and laughs from the audiences. But how much does he make? His net worth estimation is considered to be around $500,000.

There are no exact figures available for his monthly salary but he has been doing good financially through his work. He also stars in a couple of other TV shows.

So far, he has not earned an award. But who knows? In future, he might just get one!