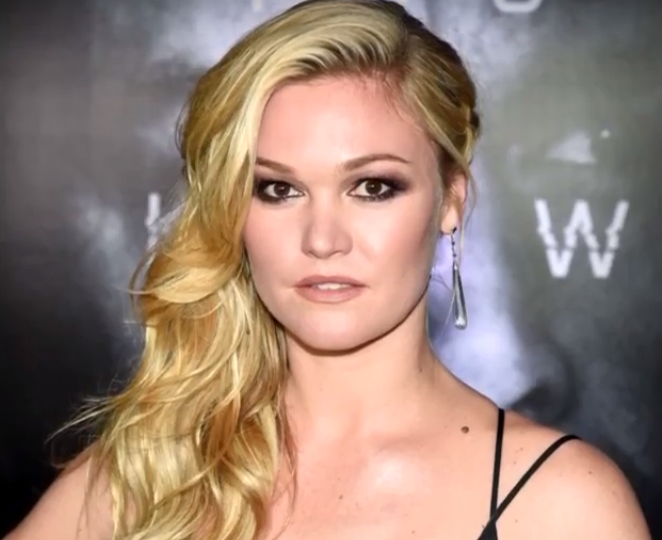 Julia Stiles is a popular American actress who began her acting at the age of 11.  She made her screen debut in sixth episodes of the television series ‘Ghostwriter'(1993-1994). Additionally, she has also received ‘Karlovy Vary International Film Festival Award for Best Actress’ for her role in 1998 thriller ‘Wicked’. Further, she has earned several awards and accolades.

Besides all this fame, there were rumors surrounding her private life about questioning her sexuality. These rumors reached a peak in 2016 when the news circulated that she was a transgender. Let us scroll down to read on information about a beautiful actress. And give our opinion, is she really a transgender or only a rumored to screw up her.

Read about the controversy, personal life, and bio of actress Amanda Bynes.

On mosh pits and how chivalry is the new macho… @thenewpotato http://www.thenewpotato.com/2016/07/25/julia-stiles-interview-2016/

The actress was born on 28 March 1981, in New York, the US, as a Julia O’Hara Stiles. She is the eldest of three children to her parents, John O’Hara and Judith Newcomb Stiles. Her father is a businessman and mother is a potter. She has two siblings: younger brother, Johnny and younger sister, Jane. She belongs to the descent of English, Irish, and Italian.

#HappyMothersDay to all you fierce Mamas out there. You make the world go ‘round. 🌸💪

Furthermore, from a young age, she has built an interest in acting. Therefore, she started performing from the age of 11 at New York’s La MaMa Theatre Company. Regarding her education, she has attended Columbia University. Then in 2005, she graduated with a degree in English literature. In 2010, she was honored by the ‘John Jay Award’ (this award is given to those five alumni by Columbian college Alumni Association for professional achievements).

As stated earlier, the actress has started her career with the theatres from a young age. Her first theatrical works were with the group Ridge Theatre in Manhattan from 1993-1998. In 2002, she performed as the lead role Viola in Shakespeare in the Park’s production of Twelfth Night on stage. In 2004, she made her London stage debut at Garrick Theatre opposite to Aaron Eckhart in a revival of David Mamet’s play Oleanna.

After that, she made her television debut with 1993 series ‘Ghostwriter’ in six episodes. Following her debut in 1996 movie ‘I Love You, I Love You Not’ as Young Nana’s friend. After that, she had made appearances in recurring roles and guest roles in series and dramas including 1997 ‘Chicago Hope’, 2001 ‘Saturday Night Live’, 2009 ‘The City’, 10 episodes of crime drama series ‘Dexter’, and ‘The Mindy Project’ where actors like Mindy Kaling and Chris Messina starred. In 2017, she appeared in the lead role of ‘Georgina Clios’ in the television drama ‘Rivera’ after a short break. After season 1 and 2, the series has announced to return for its third season.

Shameless Self Promotion Alert! For all my bros and hoes in the UK, "Blue" premieres March 1rst.

She has appeared in several movies including ‘The Bourne Identity’ and it’s series. For the movie ’10 Things, I Hate About You’, she has received three nominations and two wins including ‘MTV Movie Award for Best Breakthrough Performance(female). Following 2000 American comedy movie ‘Down to You’, she has won Teen Choice Award for Choice Movie Chemistry.  Again, she received awards for the movies ‘State and Main’ and ‘Save the Last Dance’. After that, she appeared in the movies like ‘Mona Lisa Smile’, ‘The Prince and Me’, ‘The Omen’, ‘Silver Linings Playbook’, and ‘The Drowning’, amongst others.

Coming over to her personal life, she is happily married to her husband Preston J. Cook. Preston is camera assistant with whom she worked on the movie ‘Blackway’. On 3rd January 2016, she announced her engagement. After a year later, the couple married in September 2017, it was a labor day. Before their marriage, they have announced that the couple was expecting their first child. So, after a month of their marriage, they welcomed their first son Strummer Newcomb on 20 October 2017.

This news was enough to close the rumors of questioning the actress sexuality. The rumors of her being the transgender peaked a point in 2016 when she was having a bright acting career. Additionally, it is possible that the rumors may arise from her certain male resembling features. However, later in her defense, the online article suggested that the argument is baseless or only targetting her high career. 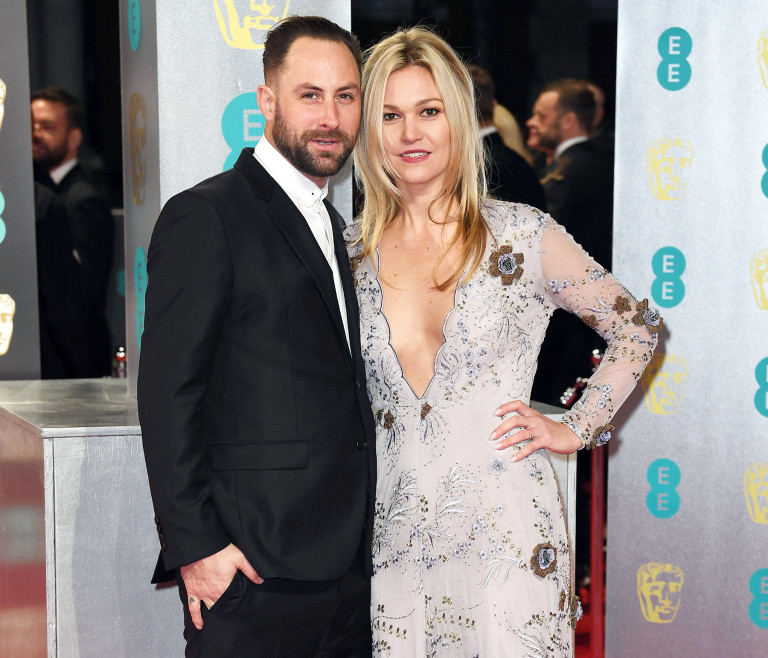 The ‘Bourne Identity’ famed actress has a net worth of above $20 million. She has made this huge fortune from her acting career. Therefore, she has been working in the entertainment industry from a young age.

She has also bought a condo in New York which is valued $3 million. She is currently having a quality time with her child and husband. So, she took a temporary break from the industry during 2016-2017. However, after enjoying her motherhood, she came back in business through 2017 Riveria in the main role of ‘Georgina Clios’.

Season 2 just a week away! May 23rd @rivieratvshow #rivieratv ☀️😎

The actress has a muscular body that resembles the physique of professional athletes. She has a height of 5 feet 8 inches or 1.73 meters and weighs 58kg. Other than this, there is no information on her body stats.

Read the height, weight, the personal life of Emily Blunt and Anna Kendrick.