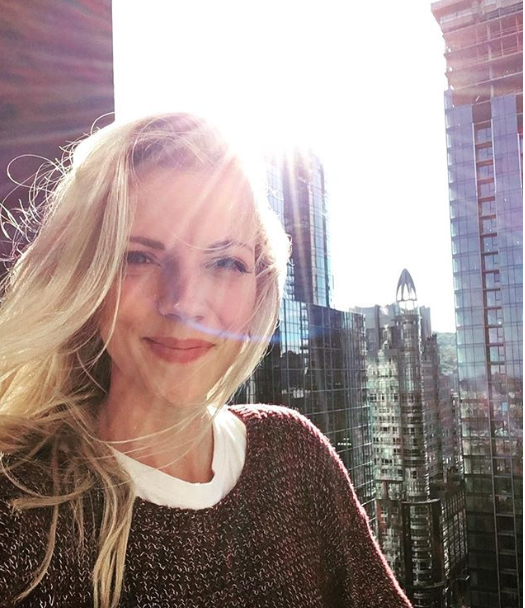 Kara Killmer is an American actress who hails from Texas and is best known for her role as Sylvie Brett on the NBC shows Chicago Fire, Chicago P.D. and Chicago Med. Killmer is also famous for her amazing performance in the short-lived web series “If I Can Dream.”

This beautiful actress came into the field of acting in 2010 and she has undoubtedly come a long way since them. Let us now get to cover all the topics you are desperately waiting to read.

Kara Killmer was born on the 14th of June, 1988, in Crowley, Texas. Killmer belongs to the North American ethnicity and her nationality is evidently American. Kara, for the most part, has been a private person who likes to keep her personal life away from media. Therefore, there hasn’t been any information regarding her early life and parents.

Now coming to her academics, Kara went to Baylor University in Waco. She graduated from the institution in 2010 with a B.F.F. in performing arts. Kara was even the captain of her high school drill team and was extremely popular among her friends. Killmer then went on to star in Baylor University’s stage production of Eurydice in 2008.

Kara began her career in 2010 with an appearance in the Hulu reality television web series “If I Can Dream.” After making her debut in the screens, she was then cast as Athena True in the NBC sci-fi crime thriller pilot “Tin Man”. Kara’s next role came in 2014 where she featured in the NBC drama “Chicago Fire”. Killmer was a paramedic for the third season of the show. The NBC drama series aired on the 23rd of September, 2014 and it provided Kara with an amazing opportunity to experience more of this world.

A year later, in 2015, Kara got a role in her first feature film, “Beyond the Mask”. It was a revolutionary war action-adventure thriller featuring actors like John Rhys-Davies and Andrew Cheney. Apart from her work for movies and TV shows, Killmer has also been making appearances for several advertisements. She even performed at an event for the “Pepsi Refresh Project” to support the creation garden, in 2010.

As we mentioned before, Kara is extremely private with her personal life. She likes to stay away from unwanted attention. However, it would take a miracle for her to hide the fact that she is now married to her co-star. She began dating Andrew Cheney while the two were shooting for the film “Beyond the Mask” in 2015. Their romance has reached new heights since then and they do look amazing together.

Having the best time with Brett Donahue and Rayisa Kondraki! #Montreal Shooting is going very well with these two delightful people. 🙂

The couple then went on to tie the knot in 2016. Kara and Andrew have shared their amazing love chemistry on the screen and things are seemingly going well off it too. As of yet the couple has no children but are living a wonderful life together.

Kara has been in the entertainment business for a while now. For someone so young she has been able to make a name for herself in this unmerciful industry. Kara is now an in-demand actress and keeps landing amazing roles on big and small screens. She also makes quite a decent sum from all her work. However, her earnings have not been available to the media. Regardless, as per reports, Killmer has a net worth of $500,000 and the figures are sure to grow.

Kara is also active on various social media platforms. People just seem to love her and her work and evidently so, she is famous on Instagram and Twitter. She has over 51k followers on Twitter and 137k on Instagram.