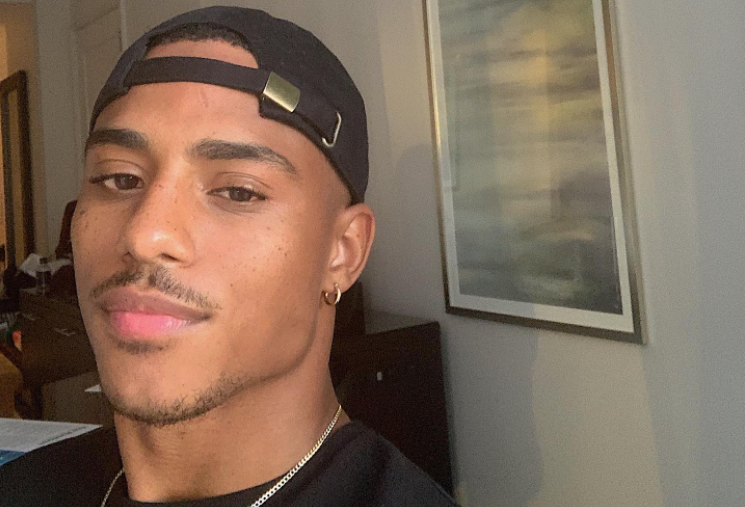 Keith Powers is an American actor and model. The handsome dude came into the picture for his main role as Ronnie DeVoe in BET’s miniseries The New Edition Story. Apart from that, he also appeared in the main cast of Famous in Love(2017-18) and What/If (2019).

Furthermore, he has also featured in a handful of films including Straight Outta Compton (2015) and The Tomorrow War (2021). Although he started his career as a model at the age of nine and moved to Los Angeles in 2010 signing with the Wilhelmina Agency. Also, he appeared in the music video for the song “Single Again” in 2019 by the artist Big Sean. 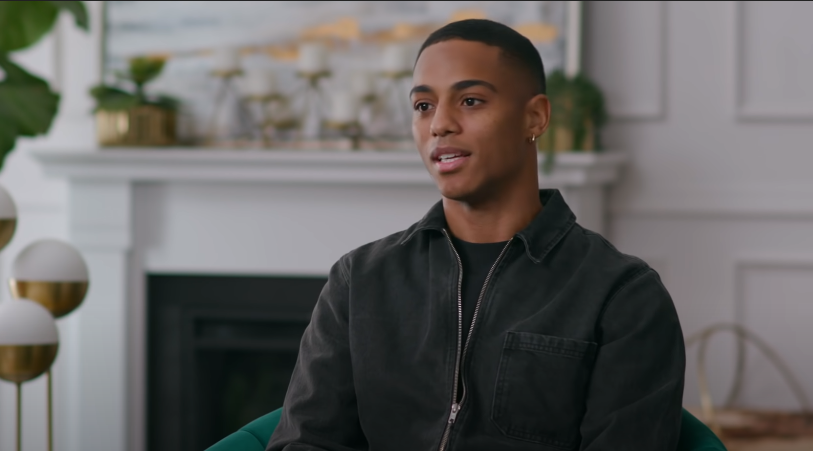 The actor was born on 22 August 1992 as Keith Tyree Powers in Sacramento, California, the United States. He was born as the oldest son of Jennifer Clark and Keith Powers, Sr. He has four siblings with whom he grew up but no information on them. Further, he has a nationality of America and belongs to an unknown ethnic group.

From the young age of 9, he started modeling inspired by his mother. Despite that, he developed an interest in sports and played football as a wide receiver during Sheldon High School. Apart from that, he has not disclosed information on his further educational qualifications.

What does Keith Powers do For a Living?

As we have stated earlier, he started his modeling career at the age of nine and had a continuity for a while. During his school days, he was an enthusiast sportsman and played as a wide receiver for the school football team. But it is unknown why he didn’t continue his football playing career.

However, now he got a veteran actor as well as model with a distinct features that many of us like him. Further, he moved to Los Angeles in 2010 along with his father and later signed with the Wilhelmina Agency and focused on a modeling career. He then became the face of Aéropostale as well as modeled for top brands including Sears and JCPenny ads.

As an actor, he debuted his screen appearance in 2013 both in television and film. His first video film is House Party: Tonight’s the Night while his debut television appearance as Stringer Guy is in an episode of Pretty Little Liars. His acting career includes Before I Fall, The Tomorrow War, Faking It, Recovery Road, and Famous in Love.

He is currently single and enjoying his singlehood as well as focusing on his career development. Along with his acting career, he came into the media for his relationship with the actress and singer, Ryan Destiny. The duo fall for each other after their first meeting in late 2017 or early 2018.

For a couple of months, they had been enjoying their secret relationship away from the media as they disclosed in an interview in 2020. Previously, in 2018, the couple together attended the BET Awards in Microsoft Theater in LA. Also, they attended the Ludaday Celebrity basketball game at Morehouse College in Atlanta in the same year.

Is He Still In a Relationship With the popular Actress Ryan Destiny?

Despite their lovey-dovey relationship, their fans were shocked when they announced their split in early 2022. After 4 years of their togetherness, they broke up in early 2022 as People Magazine online announced exclusively on 18 January 2022. Following their split, their fans expressed their emotions through different social media platforms. 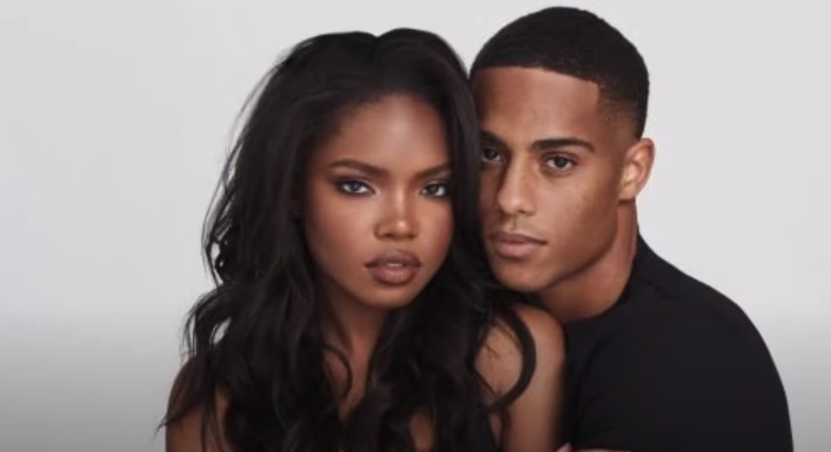 How Much Keith Powers Earn From His Profession?

He has been making a good income from his career profession as an actor and model. As we stated earlier, he started as a model from a young age and professionally did modeling at the age of 18. Moreover, he has also appeared in several acting and modeling assignments.

Therefore, Keith Powers has an estimated net worth of above $800 thousand. Besides, he starred in a music video and has been seen promoting top brands. Also, he might have invested in several business endeavors too.

He has a verified Instagram account @keithpowers with 1.8 million followers. On Twitter, he goes by the verified account @KeithTPowers with 214.9k followers. Also, he is available on TikTok having 128k followers and 1.4 million likes.

He has a well-exercised and muscular body that stands to a height of 6 feet 1 inch or 1.87 meters. His perfect body weighs around 70 Kg with 44 inches chest size, 32 inches waist size, and 37 inches hips size respectively. He has black eyes color as well as the same hair color.