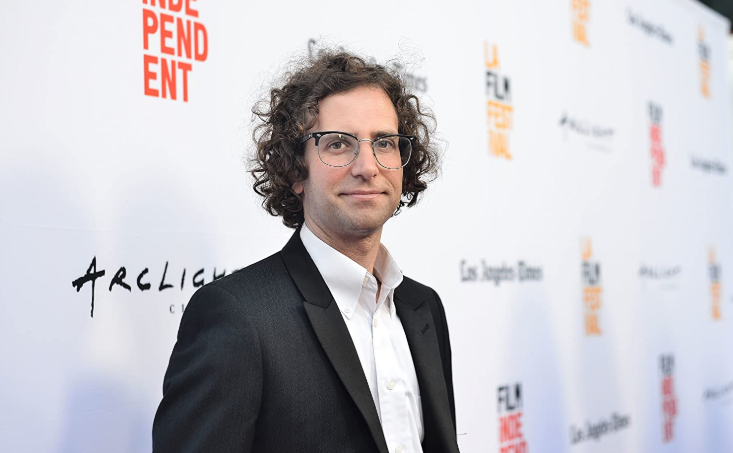 Kyle Mooney is an American actor, comedian, and writer, who has been working on the American late-night live show ‘Saturday Night Live’, since 2013. In the show, he has made impressions of celebrities like Jim Acosta, Howie Mandel, and John Kennedy. His man-on-the-street interviews have been featured on the television program ‘Jimmy Kimmel Live!’ and others.

Moreover, since 2007, he has been a regular writer and performer for the acclaimed Upright Citizens Brigade. Also, he has voiced as ‘Michelangelo’ in 2019 animated superhero film ‘Batman vs. Teenage Mutant Ninja Turtles’. Stay tuned to know more about his information. 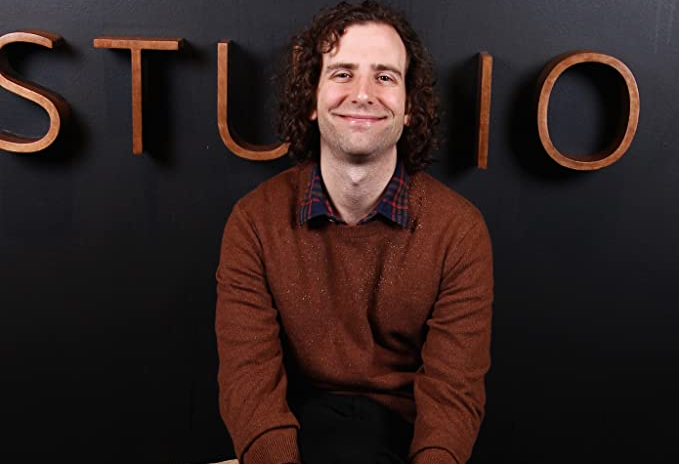 The multi-talented personality was born on 4 September 1984 as Kyle James Kozub Mooney. He was born in San Diego, California, the United States to parents Linda and Brian Mooney. His mother is a former The San Diego Union-Tribune reporter and his father is an environmental consultant and planner. He is the youngest among three siblings. He has two older brothers: Sean and Ryan Mooney.

Regarding his education, he attended Marshall Middle School from where he started to become an interest in making his career as a TV star. Later, he joined Scripps Ranch High School and graduated in 2003. At that time, he worked and won the Best Actor as Propero in Shakespeare’s The Tempest. Then, he joined the University of Southern California and pursued study in film. During his college time, he performed improv and sketch comedy in the collegiate group Commedus Interruptus.

He already started his career from his high school days and performed in school plays and drama. He has risen to prominence as an actor, comedian, as well as writer. Furthermore, in 2007, he along with Beck Benett, Nick Rutherford, and Dave McCary came together to form an improv and sketch comedy group ‘Good Neighbour’. In 2013, he joined Saturday Night Live as a performer and director too. Following that, the group featured on NewMediaRockstars’ Top 100 Channels ranking at the number 98.

Before that in 2005, he had created his stardom as a social media influencer when he created his personal YouTube channel. He began his channel posting short comedy sketches, however, the channel was active till August 2013. Additionally, he was also a part of another YouTube channel ‘GoodNeighborStuff’ with his comedy group members active from 2007 to 2011.

If you are wondering whether the actor is in a relationship or not? Then the 35 years old (as of 2020) is an unmarried man and possibly is single at the moment. Being very secretive, he does not prefer to talk in the media about his personal life. Further, he currently enjoying his bachelor’s life spending with his friends and involving in works. Therefore, it seems he has not been planning to get married or in a relationship as of now.

Furthermore, there were speculations that the SNL co-stars Kyle and Leslie Jones are dating. However, these rumors floated when the duo revealed themselves to be dating in reality-television-Esque interviews in 2016. But, bad news for their shipper that they are not in a relationship but it’s sketch characters featured on SNL.

Dang I met Macaulay! Thanks @frangillespie for the assist 🙂

He has been earning a good amount of money from his career in the entertainment industry. Since 2007, he has been working as an actor, comedian, and writer, mostly noticed from his work from Saturday Night Live. Further, he has not available details on his income or salary. Therefore, he has a net worth estimated at around $3 million. Additionally, he also makes a profitable amount for writing and performing for the ‘Upright Citizen Brigade’.

2 Monday Night Maniacs! How do you Monday? Use the hashtag #MondayNightManiacs

The television has a slim and well-trained body that stands to a height of 5 ft 6.9 inches or 1.70 meters and weighs 71 kg. Other than this, he has not disclosed information on his body measurements. Further, he has hazel eyes color with light brown hair color.