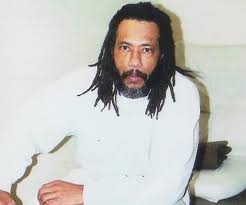 Larry Hoover is the founder of a street gang in Chicago that called themselves ‘Black Gangster Disciple Nation’ (name later changed to Gangster Disciples). He is famously known as ‘King Larry’, ‘Prince Larry’ and like Pablo Escobar, he is considered to be one of, if not the biggest gangster in Chicago, since Al Capone.

Hoover was later sentenced to 150-200 years of imprisonment for killing a drug dealer. He has the name that resonates beyond the underworld of gangsters to American mainstream society. Hoover for the entirety of his career has been a notorious thief, drug dealer, and a murder and his life when you really think about it is the stuff for fictitious movies. Let us now get to know more about this American gangster. 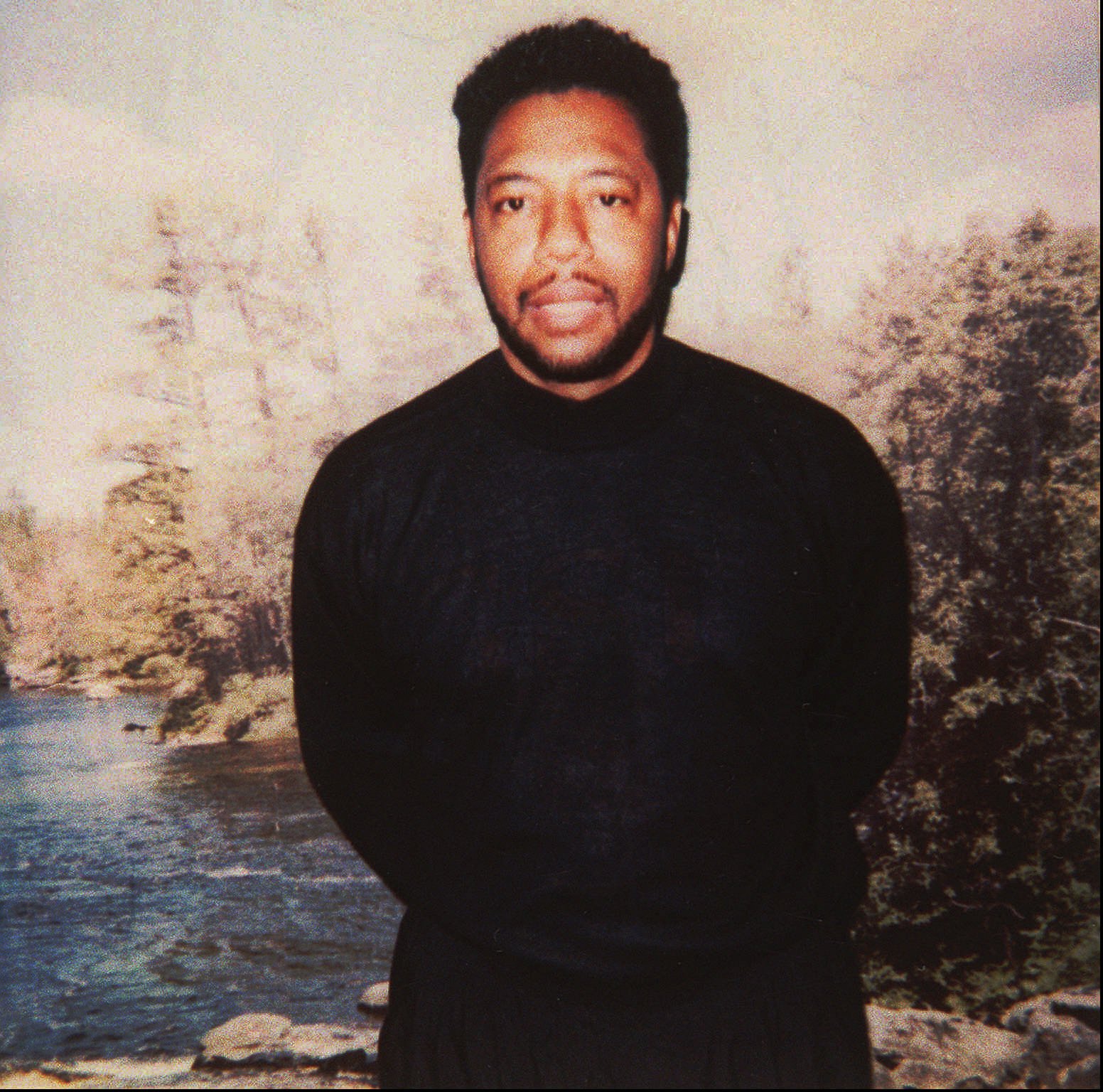 Larry Hoover was born on the 30th of November in 1950. He grew up in Jackson Mississippi and later moved to Chicago Illinois with his entire family. His family was searching for a better life when they moved from Mississippi, little did they know that Chicago would lead Hoover to be one of the biggest gangsters in the whole country.

Hoover from a very young age was moving around with the wrong crowd and making friends with dangerous people on the streets of Chicago. By 12, he and his friends were calling themselves Supreme Gangsters. Hoover was the main man to lead the group. The group was constantly gaining followers and after the expansion, people started calling him ‘Prince Larry’.

Larry Hoover: Life in the Gangs and Behind the Bars

Hoover then merged his gang with a direct rival which had David Barksdale as the leader. These two notorious bands after combining came up with a new name the Black Disciple Nation. In 1973, the gang was associated with the murder of William Young and that was the beginning of Hoover’s long run-in with the law. The 19-year-old kid Young was first kidnapped and later shot in Englewood neighborhood. Hoover had been the one who had ordered the killing. Later that same year Hoover and the killer Andrew Howard were both were taken in by police. In November of 1973, Hoover was charged with murder and sentenced for 150-200 years of prison time. Hoover was then sent to Statesville Correctional Center in Illinois.

While at the prison, he completed his General Educational Development degree and got a license of an emergency medical technician. Later Hoover found out that his gang leader Barksdale had died because of a kidney failure which was a result of a gunshot and in 1974. He then was taken in as the leader of the gang. As expected, Hoover was operating his duties from the prison itself. There he was running the largest crime cartel whilst in his cell.

Under his mentorship, his gang was gaining control of Chicago’s South Side. He was influencing every single move of their directly from prison to dominate the South Side of the drug trade business. Hoover’s drug business began in Chicago and ultimately extended to the whole of United States.

Larry Hoover: After the Bars

After spending years behind the bars, Hoover unexpectedly started insisting that he did not want to be associated by his violent past. He had a clear motive to become an urban political celebrity of Chicago. His gang, ‘The Gangster Disciples’ began gaining an incredible fanbase by changing their ways from violence to attending charity events and conducting peaceful projects. He even changed the name of the gang to ‘Growth and Development’. In the year 1995, estimations say that his group had 30,000 members in over 35 American states. This success earned him and his gang around $100 million a year.

In 1995, after a lengthy federal investigation, Hoover was given another life sentencing. After the 17-year-old investigation came to an end, they found out Hoover’s involvement in drug conspiracy and extortion. Hoover was caught by the federal agents and moved to Metropolitan Correctional Center in 1997 for a trial and was and found guilty. Hoover then was sentenced to six life terms and served at US Penitentiary Administrative, the maximum American Facility in Colorado.

Later, it was found out that his “non-profit” organizations were all fronts to mask money laundering. A testimony from one of his the disciples suggested that the charity proceeds were not helping anyone. This was only a plot helping Larry Hoover to earn more.

Because of Larry’s involvement in shady dealings, he has acquired assets of various sorts and pinning them out is a monumental challenge. Hoover was an expert drug lord who knew the ins and outs of the money laundering business. He managed to perfect the art of transferring money around doing different illicit activities. In the gang of almost 30,000 members, everyone had a share of $3,300 yearly. Looking at figures like these, it is safe to estimate that this American gangster was worth at least $100 million. 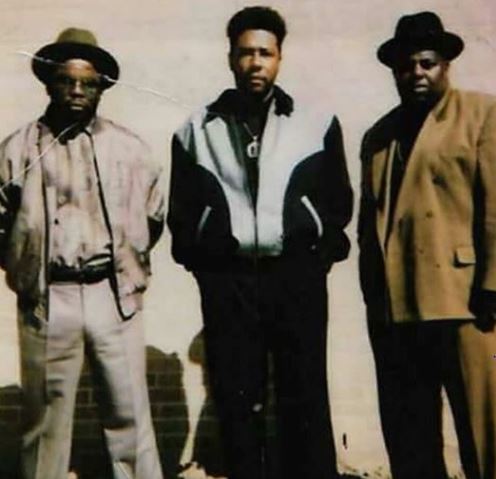 Many believe that Larry Hoover is dead, however, it could not be further from the truth. He fit every single bill of the famous proverb Cat with 9 Lives. There have been several attempts to assassinate this drug lord but he just keeps getting away. He currently is alive and serving his sentence in Colorado.