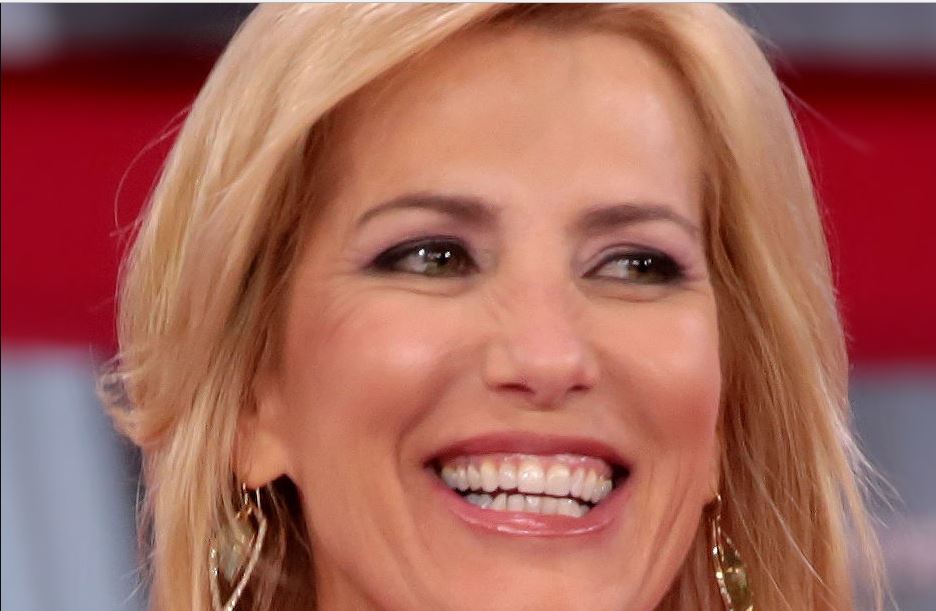 Laura Ingraham is an American radio and television show host who is most popularly known for her nationally renowned show, “The Laura Ingraham Show” that airs since the year 2001. In addition, Ingraham is also a host for  “The Ingraham Angle” on Fox News Channel since 2017.

Similarly, she is also the editor in chief for “LifeZette”. Let’s get to know more about Laura Ingraham’s life, net worth and more in details. 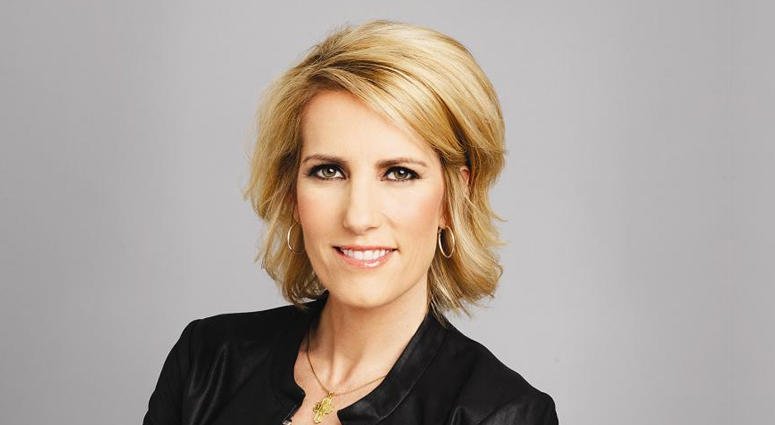 Laura Ingraham was born on June 19, 1963, in Glastonbury, Connecticut which makes her nationality an American. Ingraham was born to Anne Caroline and James Frederick Ingraham III. She comes from a mix of ethnical background as her mother has polish roots while her father has Irish and English ancestry. She went to Glastonbury High School in 1981 after which she graduated from Dartmouth College in 1985. Laura graduated with a B.A degree while also earning a  Juris Doctorate from the University of Virginia School of Law. 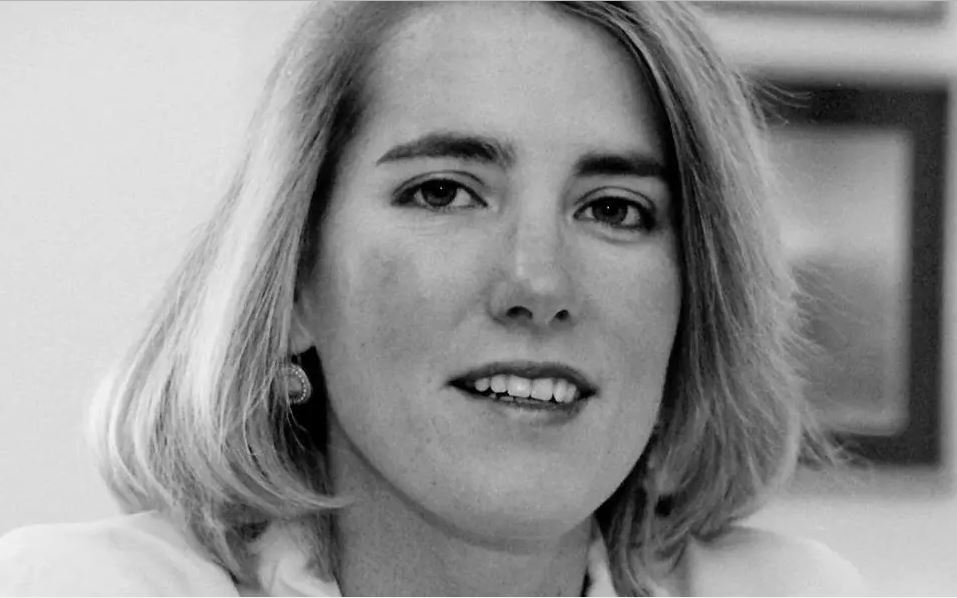 Laura first started out her career as a speechwriter. She worked in the Reagan administration for the Domestic Policy Advisor then worked as an editor for a magazine named The Prospect. Similarly, Laura also served as a lawyer and as an attorney at some New-York based firms. Ingraham’s TV career is also equally interesting as she worked as a CBS and an MSNBC commentator in 90s. Finally, in the year of 2008, Laura started out her own trial show, Just In, on  Fox News Channel. While since 2001, she had been running her radio talk show program called The Laura Ingraham Show. Also read about Jim Acosta here.

Laura Ingraham’s dating history has been quite one of a kind as it is filled with some renowned names. She famously dated fellow broadcaster Keith Olbermann and also a Democratic senator Robert Torricelli. However, both of the relationships didn’t really work. In the year 2005, she announced her engagement to businessman James V. Reyes but it was canceled after she was diagnosed with breast cancer.

Laura hasn’t married till the date. But she adopted three children; two boys from Russia and a girl from Guatemala as a single parent. Meanwhile, she is raising all three of them on her own.

Laura Ingraham is a republican and a conservative. She has also stayed in the media news for her controversial opinions and remarks that have received frequent harsh criticisms and backlash. Despite it all, Laura doesn’t seem to back down her views. With a strong career and years of hard work, she has made a name for herself. Laura Ingraham’s net worth estimation is $45 million.

We are just a few hours from another major diplomatic triumph for Trump — the return of three Americans held captive in North Korea. In tonight's Angle I'll explain how and why the media is spinning this as just a "distraction."