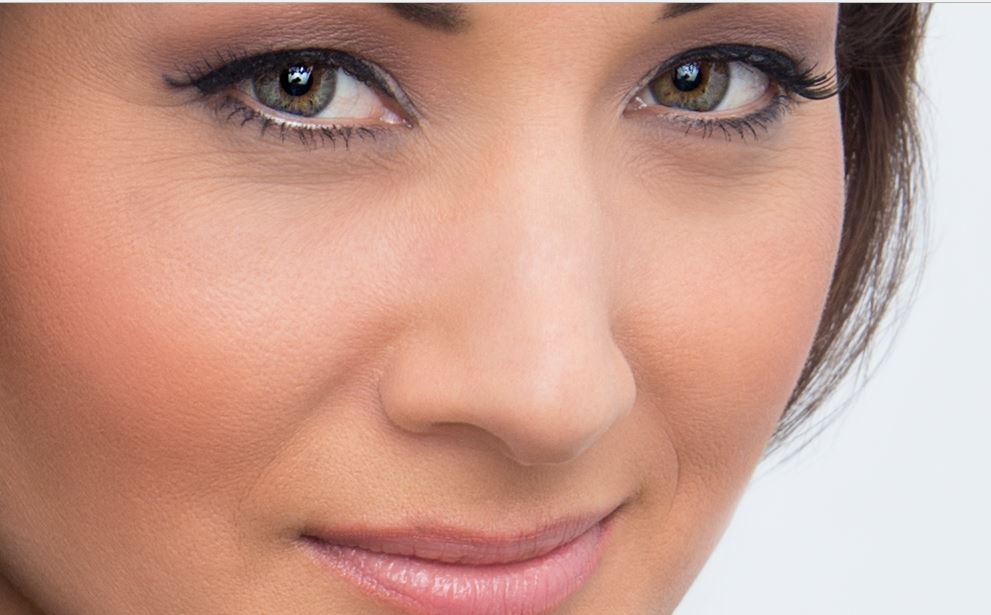 Liberte Chan is an American TV personality and currently a meteorologist on KTLA channel. She has worked as a journalist, weather reporter, and a weathercaster in the past. Besides her TV career, Chan is also a certified Yoga teacher and has her own merchandise named, “Sweat with Soul’.

Like Constance Wu, Chan also belongs to an Asian ethnicity as her parents were emigrants from a diverse background. Currently, she lives in Los Angeles along with her yellow lab.

Purple and stripes and everything nice 💜🖤💜

Liberte Chan was born in Los Angeles to her Caucasian father and a Chinese mother. While her ethnicity is mixed, she belongs to an American nationality. Chan grew up along with her elder brothers both of whom she was very close to. Chan also expressed that she was very close to her mother which made her aware of the culture she came from.

Liberte Chan was shy from an early age but despite that, she took figure skating and competed both nationally and internationally. Though she took up skating the idea of speaking in front of the crowd scared her and she thought she couldn’t do it. She went to Marlborough School for Girls and graduated in the year 1998. After which she went to the University of Massachusett from where she graduated in Journalism. In addition, she took up a certificate program in broadcast journalism from UCLA. Chan then obtained her graduate degree in Public Health after getting enrolled in USC’s Keck School of Medicine. Additionally, she took an online meteorology program receiving a certificate in Meteorology from Mississippi State University.

Initially, she began her career as a writer in KTLA in the year 2003 but later after covering many news and events, she joined KCOY-TV/KKFX-TV working as a reporter from 2006 to 2008. She left the channel and went back to KTLA where she worked as a weathercaster, news reporter, and currently a meteorologist.

Liberte Chan is quite discreet about her personal life and relationships, however, Liberte Chan married the American actor Brian Chase in the year 2012. They married in the Greystone Mansion’s garden. Though the marriage looked it could stay forever they got a divorce after four years of marriage.

Liberte Chan married Brian but after that, she did not tie the knot again. However, according to the latest news sources, she is dating once again! This new boyfriend is none other than a yoga instructor named, Brett Hoebel with whom she also co-founded “Sweat with Soul“. She often shares pictures with Brett on her Instagram account.

With a diverse career as a TV journalist, weathercaster, meteorologist and now even a certified Yoga instructor Chan seem to have it all under her cap. Surely, she makes a hefty deal out of her businesses. Liberte Chan has a total net worth of $3 million.

Dig deep and find your why ✨✨ Setting new goals for 2018 and learning to have faith in myself even when others don’t ——- Anyone else setting some new goals? #goaldigger #lovesweatevolve @sweatwithsoul #faith

Liberete is also active on social media. She frequently shares pictures from her daily life in the accounts. Liberete also has a lifestyle blog sharing about her work and health-related issues.

Strawberry red is always a good idea on a sunny Sunday ☀️☀️☀️
Get ready for sunny and warm temps… https://t.co/F4FGqhfL9s