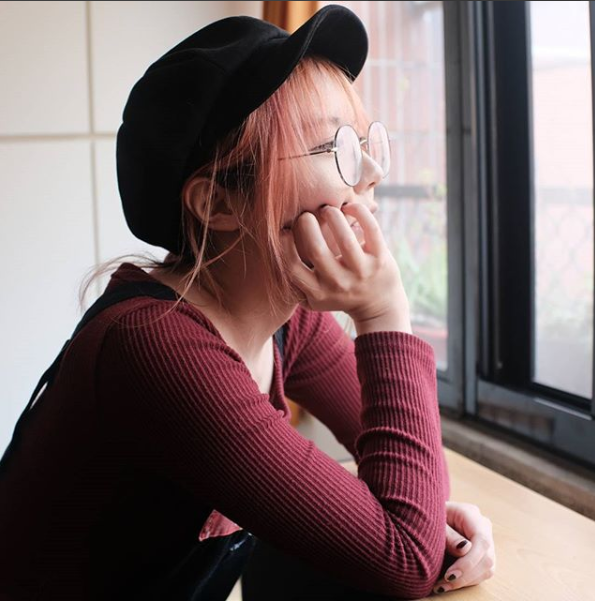 Lilypichu is a YouTube star who like xChocobars came to fame for her broadcast of the famous online game “League of Legends” on the Twitch platform. This internet celebrity can literally be found in any social platforms on the internet. Pichu is also a big fan of anime and is also a wonderful piano player. Having begun her channel in 2006, LilyPichu has come a long way and is one of the most famous names on YouTube with over 1.5 million subscribers.

The famous YouTube is a much-adored figure among her fans. For many years she has been gaining a large fan base by playing and uploading gameplay which also includes her commentary. Her popularity on the internet constantly seems to be growing and is doing pretty well for a 28-year-old. Let us now get to know more about this beautiful internet celebrity.

Lilypichu was born on the 20th of November, 1991 in California, United States of America. The YouTuber belongs to Korean heritage and her real name is Yun. She grew up alongside a younger brother Daniel. From a very early age, Yun had a passion for games and was a fan of the multiplayer online battle arena game League of Legends.

My mom and me, long ago. I really like this picture.

The kid of Korean descent was highly talented and was an amazing piano player from the very start. She was also extremely fond of watching anime and this has a lot to do with influencing her inclination towards the world of gaming.

got to perform at kcon with albie and TJ! I wanna keep performing so i get better and not suffer from musical stage fright 😢 . 📸:@ren503

It is professionally that Yun has managed to shine brighter than most gamers. She joined the online video sharing platform YouTube on March 5, 2006, and hasn’t looked back ever since. She began posting videos of games and animations. Not she is being followed by 1.5 million loyal subscribers and has been able to generate 196 million views.

Apart from YouTube, Lilypichu has established her presence on Twitch and has 553,822 followers as of October 2018. She has also been posting songs on SoundCloud and is gifted musically. Having begun playing instruments from a very young age, it is safe to say that she has mastered the art of playing the piano. She is also a wonderful vocalist and be sure to check her account on the music sharing platform.

Looking at the personal aspects of Yon’s life and her love interests, there have been a lot of theories but never factual evidence. She was once linked with the YouTube star Albert Chang, who is a violinist and a magician. However, these speculations were proven to be false because of her relationship with George Georgallidis.

George or HotshotGG is the owner of the gaming shop- Counter Logic Gaming. Lilypichu and George began dating sometime in 2017 and were together for a while. Sadly, things did not work out for this pair and had to split up. Nevertheless, the two still remain close friends and are often seen together.

Lilypichu: Net Worth and Social Media

Officially, a lot about Lilypichu’s life remains a mystery. However, for someone as famous as her, people are sure to dig up all the hidden information. So, let us now try to add up all the information we have found regarding her wealth. Yun started her YouTube account in 2006 and has now come into prominence. She is one of, if not the most famous female gamer on platforms like Twitch and YouTube. So, it is warranted that she makes a good deal of money from her career on the internet. As of 2018, Lilypichu has a net worth of $500,000. She is living a life full of luxury in her home in Los Angeles.

Yun has also been able to establish her presence on social media platforms. She is active on Instagram where she goes by the handle @lilypichu and has over 372k followers. You can also follow her on her gaming and streaming platforms like Twitch and YouTube.