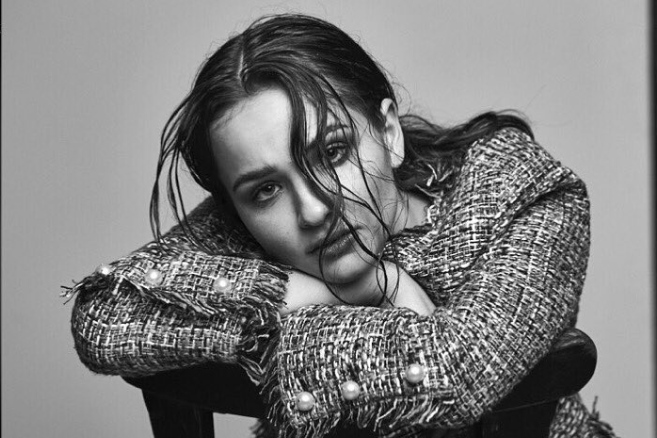 Lisa Vicari is a gorgeous and veteran German actress. Many people recognize her for portraying Martha Nielsen in the TV show ‘Dark’. She is also famous for portraying the role of billionaire’s daughter Isi in the romantic comedy ‘Isi & Ossi’, a Netflix original movie.

Moreover, Read about German actor, Stephan Kimpwith from the Netflix series ‘Dark’, where he starred as Peter Doppler. 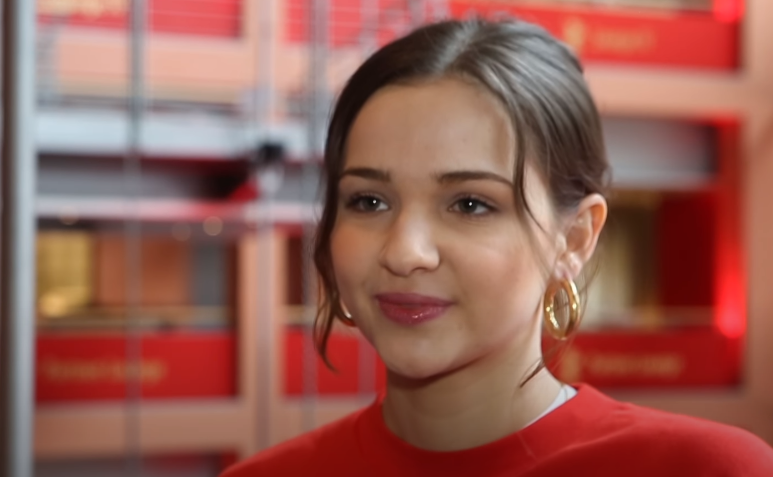 Vicari was born in Munich, Germany on the 11th of February, 1997. Ever since an early age, she was dedicated to establishing herself as a fine actress. It was in 2009 that she debuted her TV acting career with her act in Tunnelblicke, at the age of 10.
Lisa currently studies media science in Potsdam.

In 2010, she had worked in the children’s film Hanni & Nanni. The following year, she played the role of Leonie in the post-apocalyptic film Hell. In 2017, Vicari starred as the title character in the Khaled Kaissar film Luna. In the film, her character plays a teenager whose father is secretly a Russian agent. Also, her parents were wiped out before her eyes.

The actress has been portraying the role of Martha Nielsen since 2017. In the series, she portrayed the love interest of Jonas and sister of the missing Mikkel in the Netflix science fiction series Dark. For her movie debut in Hell as Leonie, Lisa received an award for the best young talent at the New Faces Awards in 2011. Additionally, she was nominated for the Young German Cinema Award at the Munich Film Festival for her role in Luna in 2017.

Furthermore, she had her first major role in the film ‘Doktorspiele’ in 2014. She appeared in other smaller roles in several projects includes 2011 ‘Bruni’ and 2013 ‘Exit Marrakech’. 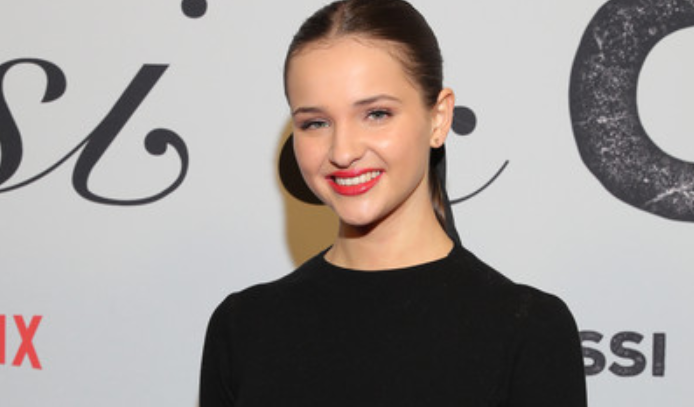 Caption: Lisa attends the premiere of the Netflix film “Isi & Ossi” at Filmtheater on 11 February 2020, in Berlin, Germany.
Source: Zimbio

As of recent reports, this gorgeous and successful 23-year old actress is living a dating-free life and focused solely on her career. She might be waiting for the right person to come at the right time, as of now, she is focusing on her career beginning.

Vicari has an athletic body type and she is 1.75 meters tall and weighs 60 kg. Her measurements are 34A-25-35 inches. She further flaunts her beautiful blonde hair with a pair of blue eyes.