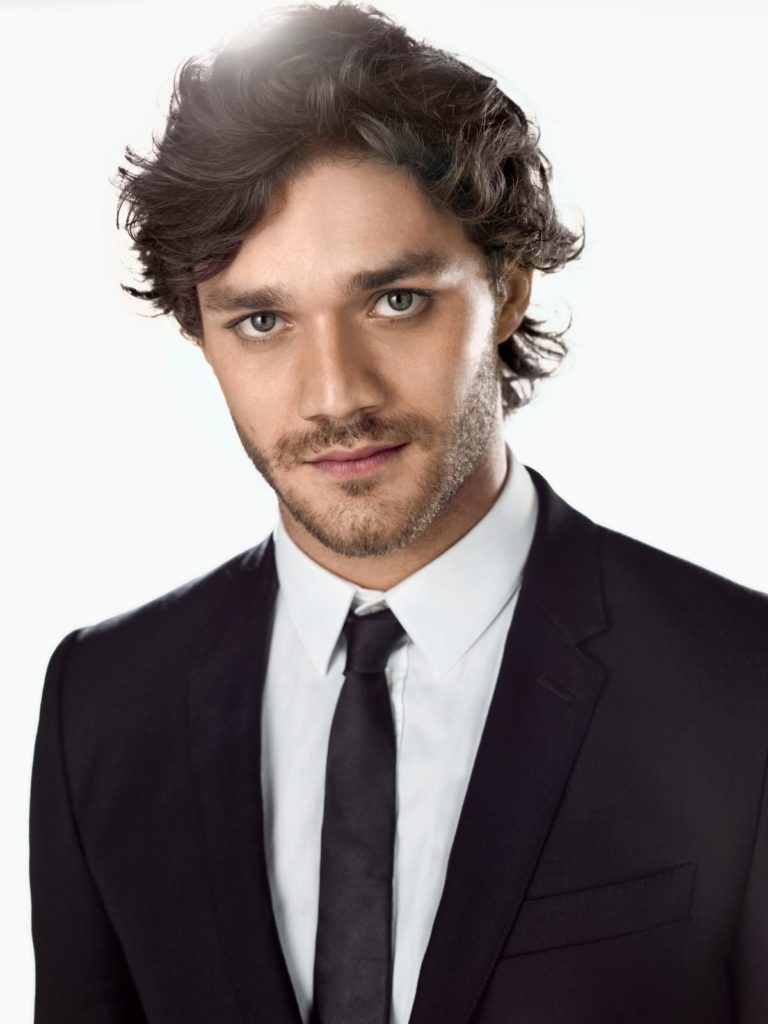 Lorenzo Richelmy is an Italian actor who is famous for his looks and vibes when it comes to acting. Richelmy began his career as he took Netflix by storm. He was able to capture the heart of the audience with some of the most spectacular performance in the Netflix original series, Marco Polo.

Apart from his role on the Netflix original, Lorenzo has also gone on to act in various other Italian movies and shows. He is also regarded as a national treasure for all the work that he has done in the entertainment industry. Let us now get to know a bit more about this actor.

Lorenzo Richelmy was born on the 25th of March, 1990, in La Spezia Italy. He was born to parents who were both theatre actors. So it did not come as a surprise to many when Lorenzo too pursued a career in the same business. Despite being born in La Spezia, he was raised in Rome as his parents had to constantly travel for their work.

Lorenzo began his career at an age of 4 after being cast alongside his mother who was the main actress for a stage play. However, his professional career began when he was 7 in the play, The Gran Sasso winks which were directed by Italo Spinelli. He then stopped acting after a few years but soon refound his passion for it. However, he was studying at the Centro Sperimentale di Cinematographia, Italian National Film School during the time.

Upon graduating from the cinema college, Lorenzo began working for various Italian TV shows. He was then cast as Marco Polo, the famous explorer. It also happened to be the very project that would bring Lorenzo to fame. The fact that Richelmy was Italian and open-minded became a key factor in helping him land the role.

He was offered with the lead role in April 2014 and we all know what happened next. Whilst Lorenzo was not very comfortable with English, he was extremely willing to learn and improve to get this role. He was also able to learn horseback riding, kung-fu, and sword-fighting. Apart from his role in Marco Polo, Lorenzo has also gone on to act in The Third Half, Borgia, Rainbow: A Private Affair, etc.

The personal aspects of Lorenzo’s life are of huge interest in the media. He has once said in an interview that he doesn’t like mean girls. He has various criteria for his dream girl and many often wonder if he has even found someone.

To end your curiosity, Richelmy is in a relationship with the beautiful Margherita Laterza. The two have been together for quite some time now. Whilst shooting for a television show in 2014, Lorenzo said that he skyped with his girlfriend every single day. Margherita, on the other hand, is famous for her roles in movies like Don Matteo and II Nostro Ultimo.

Lorenzo has been in the entertainment industry for a long time now. The Italian actor has even been able to establish himself as an up and coming name in Hollywood. Reports suggest that Richelmy has a net worth of $2 million. He has made most of this money from his involvement on the Netflix original Marco Polo.

Richelmy is also pretty active on social media platforms. Because of his amazing work in the industry and his looks, he has a massive fan base on Instagram of over 32k followers. You can too go follow him on the platform where he is under the handle @lorenzorichelmy.