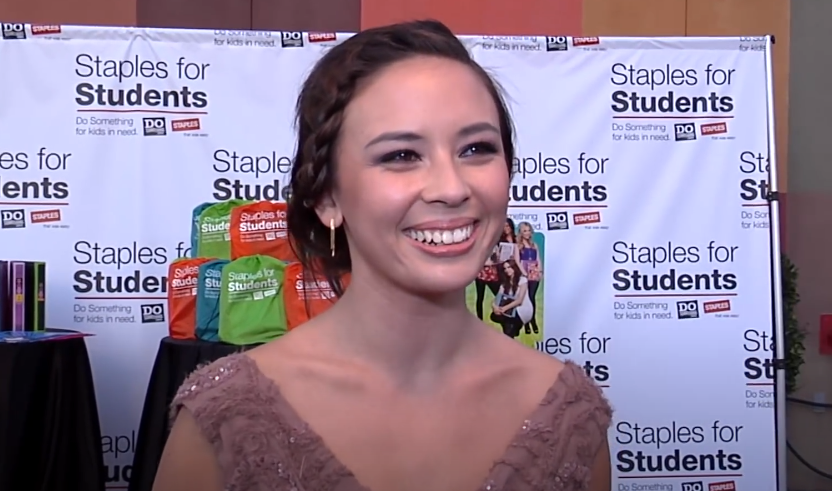 Malese Jow is an American actress and singer who began her acting career at the age of six years old with Barney & Friends. She later appeared in the role of Geena Fabiano in the American sitcom Unfabulous. For her role, she has gained a nomination for the Young Artist Award.

Since then, she has appeared in several films and television series. It includes 2010 The Social Network, 2009 The Vampire Diaries, 2011 The Troop, 2014 Star Crossed, and 2017 The Shannara Chronicles. Furthermore, she has been linked up with her co-stars too. Let us scroll over to know more information on her then keep on scrolling. 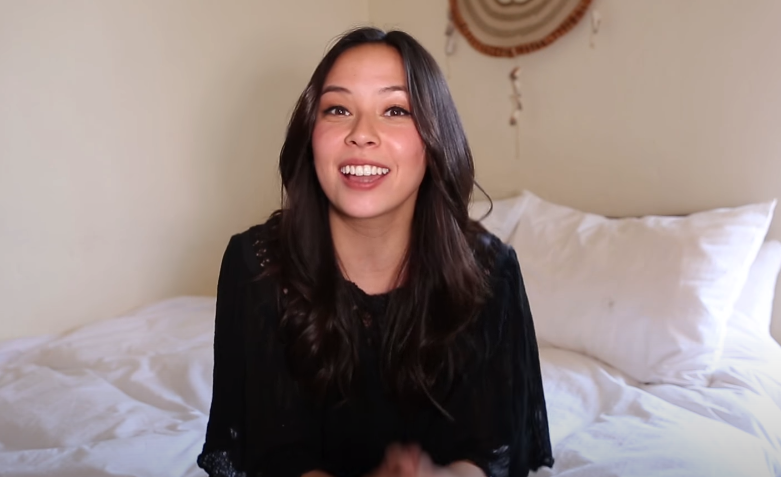 The talented actress was born on 18 February 1991 as Elizabeth Melise Jow in Tulsa, Oklahoma, the United States. She is the daughter of mother Lanae Tillery Jow and her unknown father. She moved with her mother and siblings to California when she was nine since she had started her acting career at the age of six.

Furthermore, she has a nationality of American and belongs to mixed ethnicity of equal parts Indian, Caucasian, Cherokee Indian, and Chinese American. No information on her educational qualifications. Before appearing on her award nomination role in the Nickelodeon sitcom Unfabulous, she featured in minor roles of Barney & Friends, Dellaventura, and The Brothers Garcia.

Her film roles include Bratz: The Movie (2007), You’re So Cupid! (2010), Plastic (2014), and Escape Plan: The Extractors (2019). She has featured in many television dramas and series. Her leading roles include The Vampire Diaries, The Troop, Big Time Rush, Star-Crossed, The Flash, and The Shannara Chronicles. She has made guest appearances in TV series like Wizards of Waverly Place, iCarly, Hannah Montana, Desperate Housewives, CSI: Miami, and NCIS: Los Angeles.

As a singer, she has released a single Trying to Sleep in 2018 as well as directed the music video of the song too. She has also made a guest appearance in songs of artists like Mitchel Musso’s The In Crowd, Lissa Lauria’s Famous, and All Time Low’s Time-Bomb.

The 30-years-old actress seems to be single at the moment. However, she has not provided much of her private affairs on the net. According to sources, she has been in a relationship with handsome dudes Carter Jenkins (2009) and Kevin Jonas (2006). She has been involved in any kind of rumors or controversies to date. But back in June 2013, she was rumored to hook up with fellow-actor Ian Somerhalder of the Vampire Diaries.

Talking about her earning, the actress has been making income from her career in the entertainment industry. She has an estimated net worth of around $2 million from her acting career. Further, she makes a profitable amount from appearing in the music videos as well as promoting brands too.

The gorgeous has a slim and attractive body that stands to a height of 5 feet 4 inches or 1.63 meters. Her perfect body weighs around 48 kg and her body measures 31 inches chest size, 22 inches waist size, and 33 inches hips size. Further, she has brown eyes color as well as the same hair color.