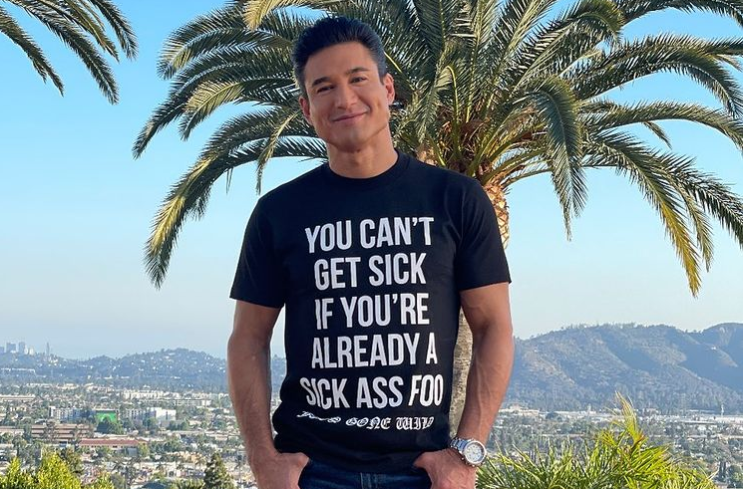 Mario Lopez is an American host and actor who has appeared in television, films, and broadway. He has hosted several shows and programs mainly recognized for syndicated entertainment newsmagazine shows Extra and Access Hollywood. Also, he had co-hosted the Fox singing competition The X Factor along with Khloe Kardashian from October to December 2012.

Many people recognized him for portraying A.C. Slater on Saved by the Bell, Saved by the Bell: The College Years, and the 2020 sequel series. Additionally, he has appeared in numerous reality television shows including the third season of Dancing with the Stars. Besides, he has also published three non-fiction books including Mario Lopez Knockout Fitness, in 2008 co-written with Jeff O’Connell. Let us scroll over to know more information on the actor while reading his net worth and relationships. 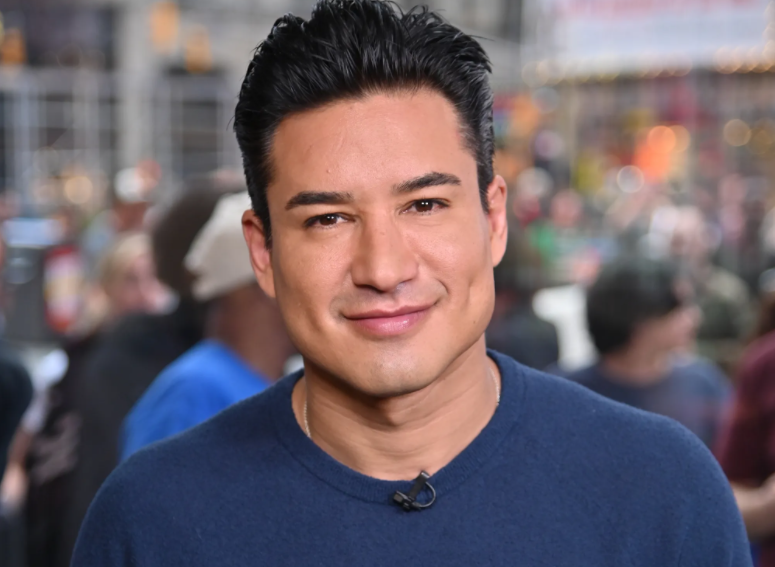 The Extra host was born on 10 October 1973, in San Diego, California, the United States of America. He is the son of Elvira who worked as a telephone company clerk, while his father Mario Sr., worked for the municipality of National City. He has a younger sister named Marissa, the wife of NFL Minnesota Vikings and Houston Texans linebacker, Kailee Wong. Lopez grew up in a large catholic family of having Mexican descent and holds the nationality of American.

For his education, he had attended Chula Vista High School from where he graduated in 1991. From a young age, he has learned tumbling, karate and wrestling at a local Boys and Girls Club. Also, he practiced dance from the age of three, learning tap and jazz. During his high school, alongside his acting career, he was an amateur wrestler for Chula Vista.

At the age of 10, he was discovered by a talent agent at a dance recital and got into local ads and commercials before making TV appearances. Additionally, he had made his Broadway debut on 15 April 2008 in the revival of the musical A Chorus Line as Zach. Besides he started his acting career in 1984 appearing as a younger brother Tomás in the short-lived ABC comedy series a.k.a. Pablo.

His other television credits include 1984 ‘Kids Incorporated’, 1989 ‘Saved by the Bell’, 1993 ‘Saved by the Bell: The College Years’, 2010 ‘Mario Lopez: Saved by the Baby’, and 2020 ‘The Expanding Universe of Ashley Garcia’, many more. He has also appeared in several films including Chartbusters, Fever Lake, A Crack in the Floor, King Rikki, Get Him to the Greek, Honey 2, and Popstar: Never Stop Never Stopping.

The actor has also hosted several shows and he first hosted NBC Name Your Adventure in 1992. However, he came in the highlight for hosting the serial tabloid Extra, as well as the MTV reality shows America’s Best Dance Crew. His other hosted shows include The Other Half, Pet Star, Miss Universe 2007, America’s Best Dance Crew, Disney Parks Christmas Day Parade, Access Hollywood, and Miss Universe 2020.

Coming over to his personal life, he has married twice and divorced once. He has currently married his wife Courtney Mazza on 1 December 2012. They had their wedding in Punta Mita, Mexico after they first met in the fall of 2008 on A Chorus Line on Broadway in New York. The couple had welcomed three children from their marriage: a daughter (born in 2010) and two sons (born in 2013 and 2019).

Previously, he had married Ali Landry on 24 April 2004 after dating for six years. Their wedding was held in a Catholic ceremony at the Las Alamandas resort outside Puerto Vallarta, Mexico. However, their marriage was annulled two weeks later in 2004. The reason behind their separation was that Landry discovered him being unfaithful to her days before the wedding at his bachelor party.

After their separation, he had dated professional dancer Karina Smirnoff, a dancing partner from ‘Dancing with the Stars’, from 2006 to June 2008. Back in 1993, he was accused of date rape, but prosecutors discovered no evidence to back up the claim, and other witnesses “contradicted the woman’s account of her encounter” with Lopez, according to prosecutors. 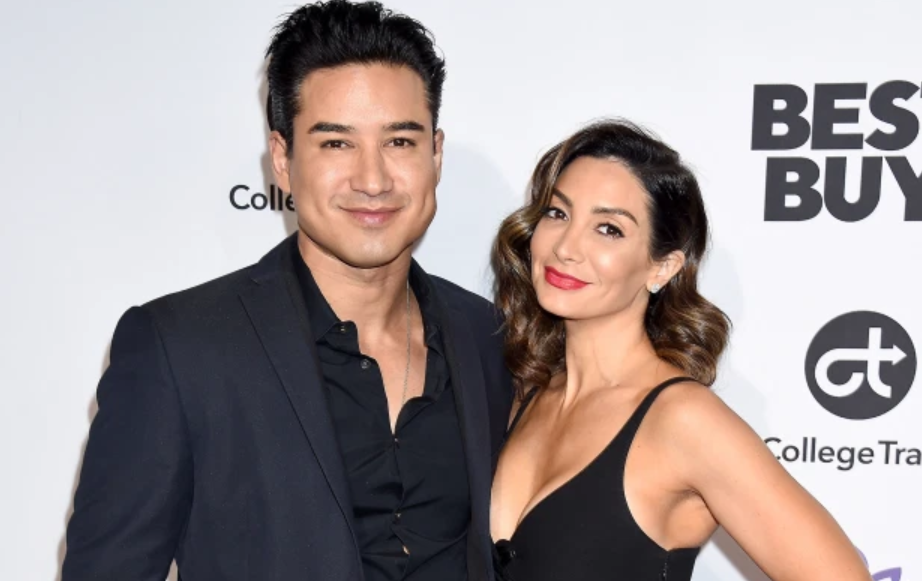 Lopez has garnered a hefty fortune over the years from his career in the entertainment industry. Further, his net worth has an estimation of around $25 million and reportedly making an annual salary of $6 million from hosting ‘Extra’. Moreover, He along with Courtney has purchased a worth of $1,940,000 luxurious house in Glendale, California.

He has a slim and fit body that stands to a height of 5 feet 10 inches or 1.77 meters. His body weighs around 84 Kg with unknown body measurements of chest or waist respectively. He has black eyes as well as black hair color.