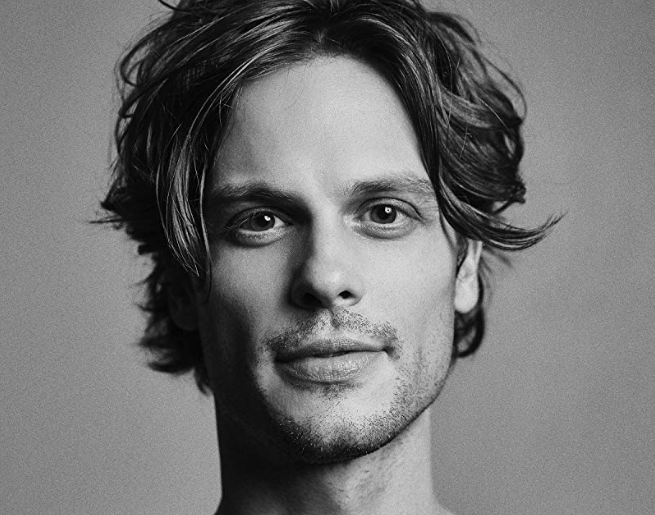 Spencer Reid is a fictional character from the CBS show ‘Criminal Minds’ and the character is portrayed by the actor Matthew Gray Gubler. Gubler added fame by playing this character who is a genius with an IQ of 187 and can read 20,000 words per minute.

Furthermore, the American actor is also a filmmaker, fashion model, painter, and author. The actor who featured in the criminal as Reid has also directed eleven episodes of the show. In addition, he has appeared in other shows and films include ‘The Beauty Inside’, ‘The Life Aquatic with Steve Zissou’, and voice in film ‘Alvin and the chipmunks’. Let us scroll below to know more information on his personal life, career, and net worth that we have collected. 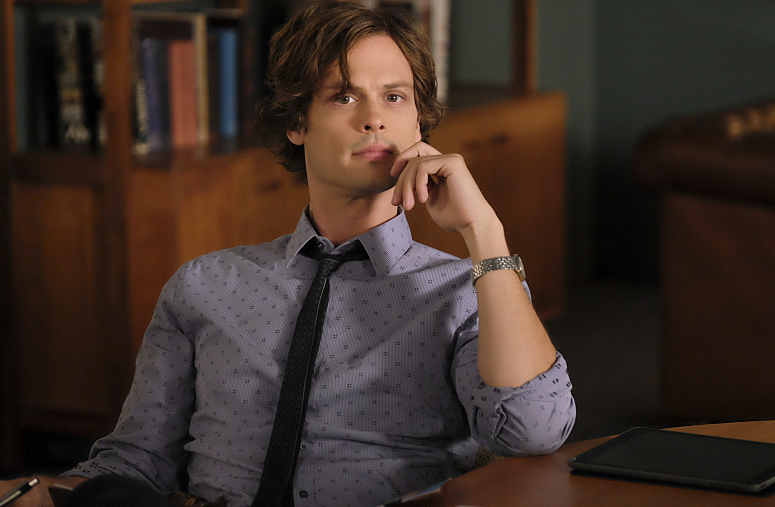 The multi-facet personality was born on 9 March 1980, in Las Vegas, Nevada. He was born as the son to parents: Marilyn and John Gubler. His mother worked as a rancher and political consultant, whereas his father works as an attorney. Further, he has not revealed information on his siblings or early childhood days.

For his education, he attended Las Vegas Academy of International Studies, Visual, and Performing Arts. Before learning acting, he prefers to study filmmaking which school didn’t have. So, he enrolled himself at Tisch School of the Arts of New York University. Later he graduated in film directing.

At the beginning of his career, Model Scout discovered him and then signed the DNA Model Management as a model. He began his modeling career while studying at Tisch School of the Arts. Then he did some modeling assignments including posing for Tommy Hilfiger, Marc Jacobs, and American Eagle. After that, he debuted in acting when Wes Anderson encouraged him to do so while interning with him. Then he landed the role of intern Nico in the film ‘The Life Aquatic with Steve Zissou’.

His big break came when he joined the main cast of Criminal Minds in 2005 as Dr. Spencer Reid. In the show, he has shared the screen with actresses like Lola Glaudini and Kirsten Vangsness. In addition, he has also voiced for the character Simon in the film ‘Alvin and the Chipmunks’ and its spinoff. He has acted in the 2014 zombie comedy ‘Life After Beth’ and played Joe Harper in the 2015 film ‘Band of Robbers’. Then appeared in the films like 2016 ‘Trash Fire’, 2017 ’68 Kill’, 2018 ‘Zoe’, and 2019 ‘Endings, Beginnings’, amongst others.

congrats to AJ and her directorial debut tonight. i’m so happy for her my smile is eclipsing my eyes.

The actor has also indulged himself in a filmmaking career and had made a few documentaries and directed series. He made a documentary ‘Matthew Gray Gubler’s Life Aquatic Intern Journal’. It includes behind the scenes from the movie ‘The Life Aquatic with Steve Zissou’ which later included in the Criterion Collection DVD release. Further, he has directed, edited, and co-produced the music video of the rock band ‘The Killers’; ‘Don’t Shoot Me Santa’.

Gubler has introduced himself as a painter in 2005 and since then his paintings have featured in several art galleries. He also posted his paintings on his website which include watercolor, oil, gouache, and pastel. In October 2011, an original watercolor painting “Mushface” by Gubler, it was sold at auction site eBay for $10,100. Further, he donated the amount to the Smith Center for the Performing Arts in Las Vegas.

why 1980’s #talkshowprom for our interviews today? there are 3 things you only get to do once in a lifetime. go to prom, donate a kidney, and shoot 300 episodes of a TV show with people you love like family. so please be our chaperones tonight at 10pm on @cbstv. we prom-ise to have you home by 11.

As an author, he has published his first book ‘Rumple Buttercup: A Story of Bananas, Belonging and Being Yourself in April 2019. Though the book was published for the children, he stated it is for all the ages. Within weeks of its release, New York Times Best Sellers ranked number one in its List.

According to the information collected, he has not married yet but dated a few years ago. Currently, the actor appears to be single or it is possible that he is keeping his dating life secret away from the media. But previously, he had been in a few relationships with beautiful women of the industry.

He has dated stars like Victoria Asher and singer Charlotte Kemp Muhl. However, his relationship with the 2 Broke Girls fame actress Kat Dennings took the spotlight. They dated for a long time somewhere in 2007 but no information on their split date or how they met. Later, even after their break up, they maintain a beautiful relationship of friendship. Then actor dated singer Taylor Swift for a few months in 2013. Though nothing was confirmed between them, they spotted spending some quality time together. 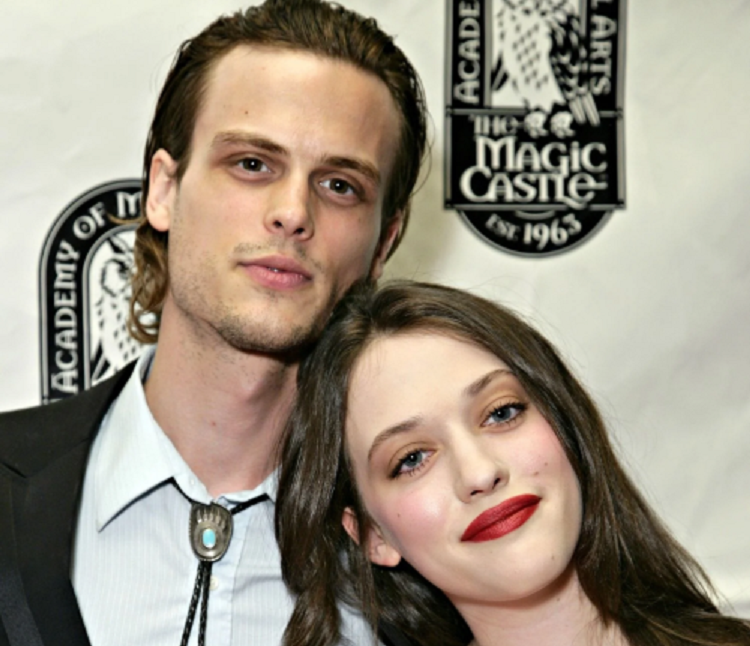 The multi-talented person makes a good income from his career. Further, he makes his fortune from being an editor, actor, voice artist, director, as well as a painter. Further, he has an estimated net worth of around $12 million.

Criminal Minds’ fame actor has a slim and fit body that has a good height of 6 feet 1 inch or 1.85 meters. His healthy body weighs around 79 kg but has not availed information on his body measurements. He has hazel eye color with brown hair color and thin mustache/beard.