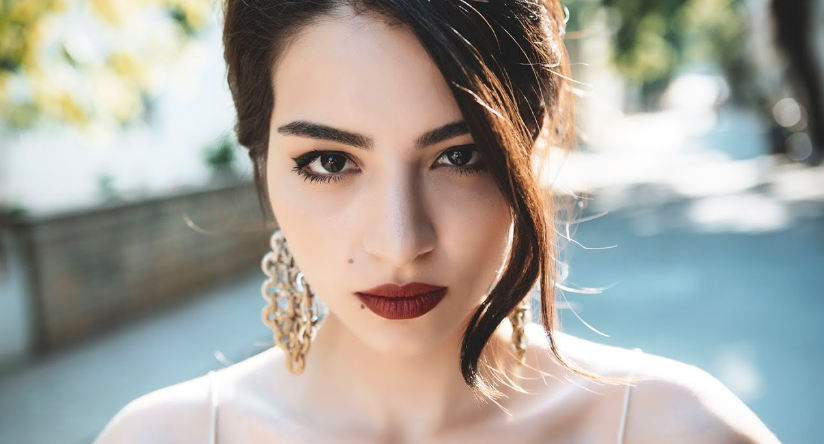 Melisa Aslı Pamuk is a Turkish actress, model, and social media personality. She has portrayed the leading role in several Turkish television series. She gained prominence for roles in the Turkish series like Kurt Seyit ve Şura, Her Sevda Bir Veda, and Ulan İstanbul. As of 2022, she appears in the main role of Setenay in Hayaller ve Hayatlar.

Apart from that, she participated in 2011 Miss Turkey on 2 June 2011 winning the title. After that, she went on to compete in Miss Universe 2011 representing her country. Unfortunately, she didn’t go through the competition and later make her career in the entertainment industry. Let us scroll over to know more information on the gorgeous actress. 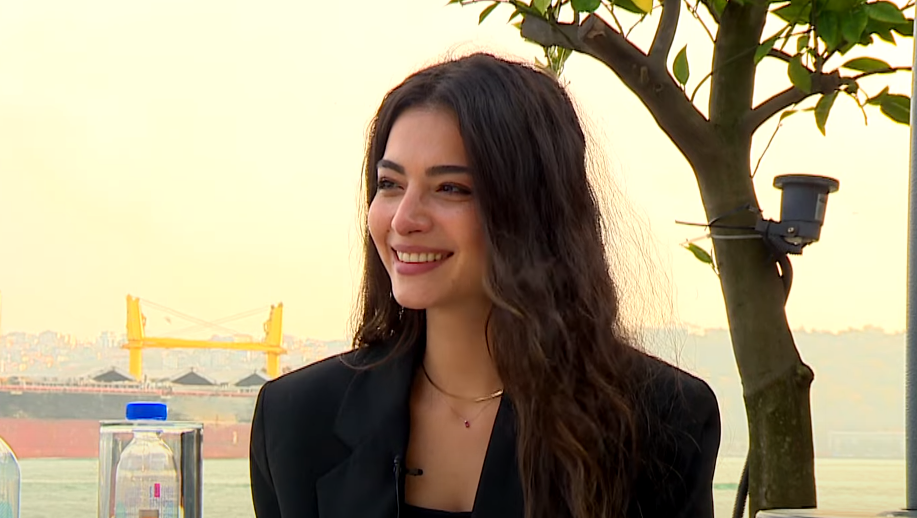 The Turkish beauty was born on 14 April 1991 in Haarlem, Netherlands, Netherland, under the zodiac sign, Aries. She was born as the daughter of her father, Kadir Pamuk, and no information was revealed about her mother. Although she sometimes shares pictures of her family on her social media platforms. In addition to that, her parents hailed from Iskenderun, Hatay, Turkey ethnic group.

She has a brother named Kaan Pamuk. Furthermore, she holds dual citizenship of Dutch-Turkish and belongs to mixed ethnic background. Regarding her education, she finished high school in Haarlem and enrolled at the University of Amsterdam to pursue studied Psychology. However, she choose a modeling career over her study and later left the university.

At the young age of 14, she entered the glam industry and appeared in many modeling assignments. Before that, she debuted her acting career at the age of 13 in a short movie called Dat zit well Snor in 2004. Her other film works credit G.D.O. KaraKedi and Karanlık Şehir Hikayeleri: Kilit.

She has appeared in several Turkish television shows debuting in the leading role of Sevda Arcaoğlu in Yer Gök Aşk from 2010 to 2013. Her other leading roles also include as Ayşe Dinçer in 2014 Kurt Seyit ve Şura, Asu Kozcuoğlu in 2015 Kara Sevda, and Cemre Gür in 2018 Çarpışma. Besides that, she participated in a beauty pageant as well.

She first competed in Miss Turkey held in the TIM Show Centre in Istanbul on 2 June 2011 and won the title of Miss Turkey 2011. In the same year, she competed in Miss Universe 2011 in Brazil but was Unplaced. Additionally, she represented the agencies like Cem Tatlıtuğ Agency and Caner Sipahi Casting Agency.

Talking about her personal life, she has been quite secretive of her personal life as of now. Further, she has kept her private life to herself and is possibly leading a single life. However, it seems that she is seeing a guy having Instagram under the name @mustafamertkoc. In addition, she shared a picture of the duo on 14 February 2022 with the caption “♥️🧿”. She previously had dated a few handsome guys in her home country.

One of her relationships outed was her intimate relationship with Tolga Sala. The couple dated each other from late 2012 to May 2019 and separated for good. After that, she had a brief relationship with Oğuzhan Özyakup breaking up in June 2021. Apart from this, there is not much information on her private life or relationships. 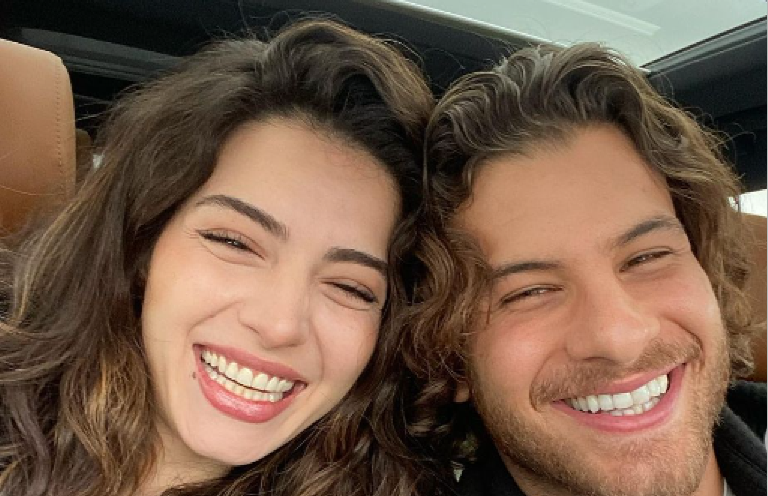 How Much Does Melisa Earn From her Career? Net Worth & Salary

From a young age, she has been involved in a modeling career through which she has accumulated a profitable amount. According to sources, the average salary of a model ranges around $30.15 per hour equivalent to around the median of $125 annually in the USA. Moreover, the figures can be high as $401,500 to as low as $11,000.

Mostly, the models make an amount from their involvement in several assignments. She has made income from her career as an actress and social media personality. Therefore, she has an estimated net worth of above $1.5 million USD.

The beautiful model has a slim, lean, and well-toned body that measures 31 inches chest size, 25 inches waist size, and 35 inches hips size. Her body stands to a height of 5 feet 10 inches or 1.77 meters and weighs around 59 kg. She has dark brown hair color as well as eyes color.