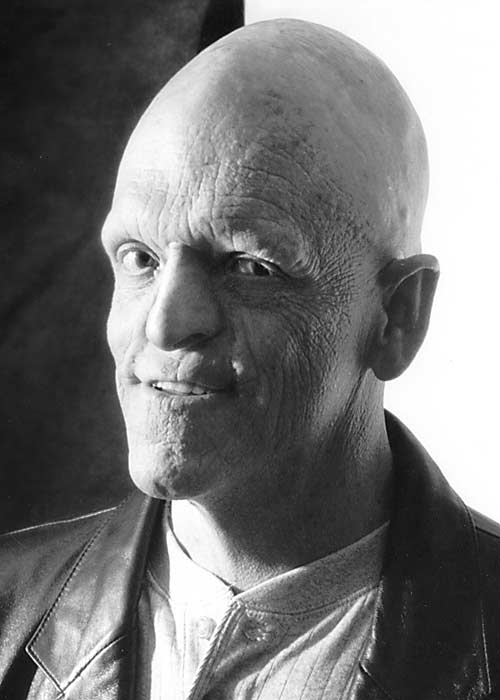 Michael Berryman is an American actor who is famous for his wonderful portrayal of Pluto in the horror movie, “The Hills Have Eyes”. He is one of the most wonderful role models for youngsters who feel like giving up. Berryman was born with hypohidrotic ectodermal dysplasia.

As he was born with this rare condition, Michael was unable to grow hair, fingernails, and without sweat glands. Michael has, however, been a resilient man and has not let this condition affect his life. Since finding a place at Hollywood, Berryman has gone on to portray some of the most iconic roles in the industry. Let us now get to know a bit more about him, shall we? 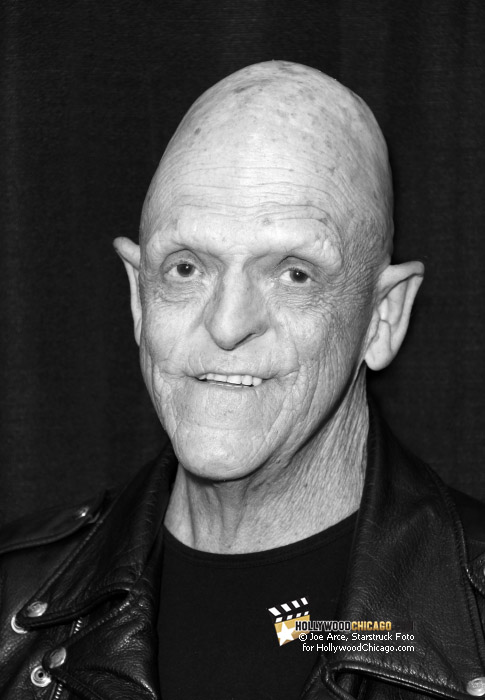 Michael John Berryman was born on the 4th of Septemeber, 1948, in Los Angeles, California. He was born to parents Sloan Berryman who was a neurosurgeon in Hiroshima for the US Navy. As per reports, Sloan was exposed to the radiation which is probably the reason behind Michael’s birth defects. Berryman was born with the rare condition hypohidrotic ectodermal dysplasia. It was because of this very condition that Michael has a smaller head without hair and sweat glands. 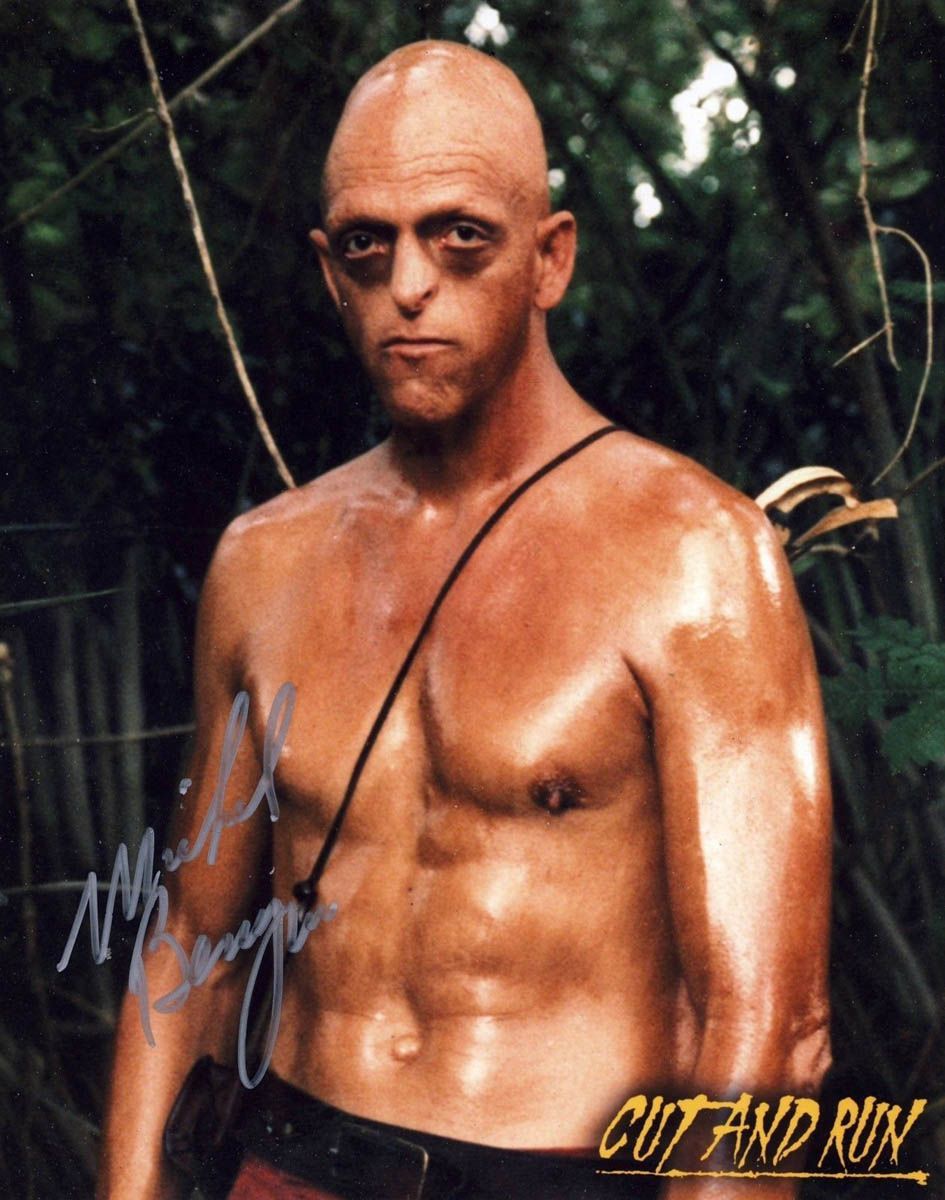 Caption: A younger Michael Berryman in the sets of Cut and Run.
Source: pinterest.es

Whilst Michael did not have the easiest starts to life while growing up, he never allowed it to factor in the way he wanted to live. He even went through severe bullying from his peers because of his different appearance. As per his academics, Berryman went on to major in Art History before venturing into Hollywood.

As someone who had a passion for acting from a very young age, Berryman first went on to appear in the industry with Doc Savage: The Man of Bronze in 1975. Slowly but surely Michael was capturing the hearts of countless Americans. He next went on to find massive popularity after appearing as Ellis in the iconic movie, “One Flew over the Cuckoo’s Nest.” He has also gone on to act on the movie, The Hills Have Eyes in 1977.

Next, in the year 1989, Michael was cast for the commercially successful show, “Star Trek V: The Final Frontier.” Despite all that he has been through, Berryman has been enjoying a long and illustrious career. He also played a Zombie Head in “Scooby-Doo! Curse of the Lake Monster”. However, in more recent years, Berryman has gone on to feature in, “Violent Starr” and “Kill or Be Killed”.

Now looking at the personal aspects of Berryman’s life, he is a married man and has been together with his partner Patricia for a long time now. The two are now enjoying a wonderful like in their home in Clearlake, California. As things stand, we remain unsure if they have any children. 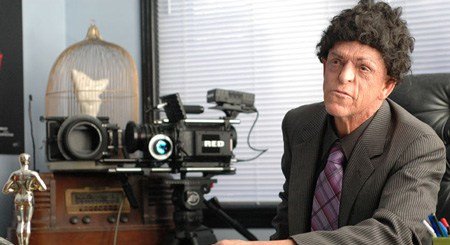 Who would have thought that a kid with a rare birth defect would go on to be an icon in Hollywood? Having dealt with all the bullies in his early days, Berryman can sure beat his chest and say to himself that he has done well. He has gone on to be one of the most amazing talents in the industry itself. Moreover, with all that he has done, Michael has been able to acquire a net worth in the range of $1-5 million. Berryman is clearly living a luxurious life and we wish him the very best of the future.