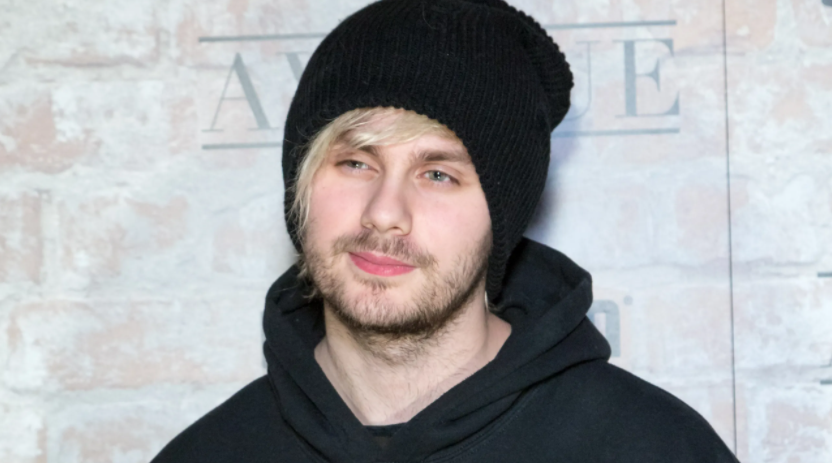 Michael Clifford is an Australian musician, singer-songwriter, and social media influencer. The singer is a part of the Australian pop-rock band ‘5 Seconds of Summer’ and a lead guitarist of the band. Further, the band consists of 4 members including Clifford. They are lead vocalist and rhythm guitarist Luke Hemmings, bassist Calum Hood, and drummer Ashton Irwin.

The band is the most successful Australian music exports in history since 2014, they have sold over 10 million albums and over 2 million concert tickets worldwide. Therefore, the band has gained huge success across the globe. Further, he also uses the platforms to raise awareness of health mental as he was diagnosed with anxiety and depression previously. Let us scroll over to know more information on his personal life while reading net worth and body measurements. 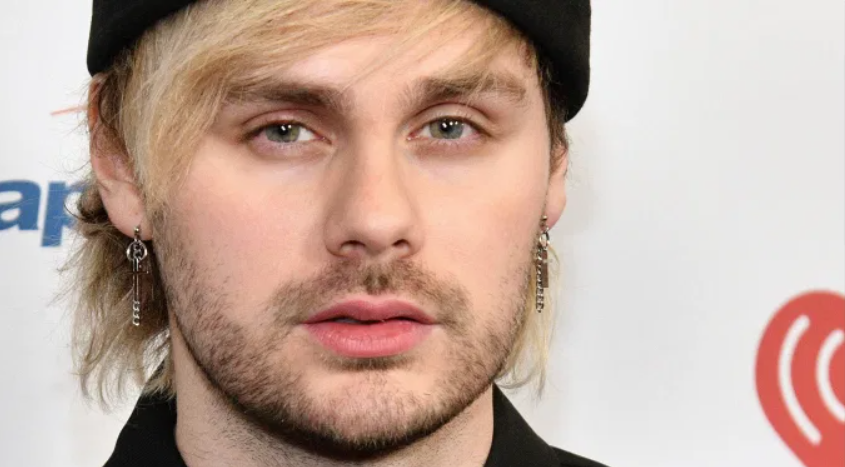 The famous singer was born as Michael Gordon Clifford on 20 November 1995 which makes his age around 25 as of 2020. He is the only child of his parents Karen and Daryl Clifford in Quakers Hill, New South Wales, Australia. His parents ran a computer business based outside Sydney. It seems that he was interested in music since his childhood. When he was 8 years, he first played guitar from a video game. Gradually, he began to take lessons in both singing and a while later he learned acoustic guitar at the age of 11.

Regarding his education, he attended Norwest Primary school and later joined Norwest Christian College. During high school, he participated in his school’s church band and played the instrument. However, he left high school completely though he spent his lot of time away from the school, and then he completed a course at TAFE.

As mentioned earlier, he started to have an interest in music since his childhood days. In 2011, he with his fellow bandmate Hood and Hemmings began to upload song covers on Hemming’s YouTube Channel. After that, the trio along with Ashton Irwin and eventually formed the rock band ‘5 Seconds of Summer’ in late 2011. Since then, the band has released four studio albums including 2015 Sounds Good Feels Good and 2020 Calm.

Apart from the band, he has collaborated with Gibson, a guitar maker company, and released the Michael Clifford Signature Melody Maker guitar in 2019. In the same year, he partnered with Nightfood Ice Cream in developing a custom chocolate flavor for the brand. He has also created a Twitch account where he live-streams game sessions and has almost 65k followers.

His admirers must be wondering the singer had married or engaged with somebody at the moment. Well, the musician has engaged in January 2019 with his longtime girlfriend Crystal Leigh. Further, reports say that the couple’s wedding is all set to take place in January 2021. Additionally, Leigh is a model and talent manager whom he started to date in January 2016.

Previously, he was rumored to have a few relationships with beautiful ladies. In 2015, he was speculated to dated the Cuban singer and songwriter, Camila Cobella. His other relationship includes beauties like Tatum Hickman, Alexia Chiusano, Acacia Brinley, Geordie Gray, and Fia Litton.

According to reports, the well-known singer had diagnosed with anxiety and depression. Following that, he has been using the platform to raise awareness of mental health too. Furthermore, he had suffered from the face, hair, and shoulder’s minor injures from a pyrotechnics accident during their tour in London. 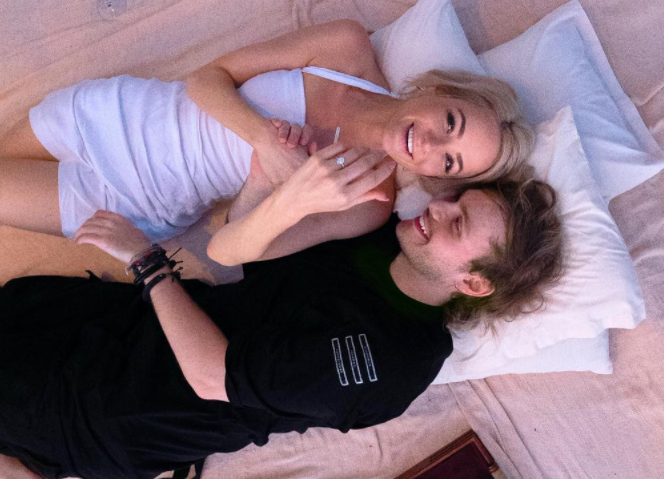 The Australian musician is a part of the renowned pop-rock band ‘5 Seconds of Summer’ from which he is earning a huge fortune as well as fame. Further, his net worth has said to be an estimated of around $25 million as of 2020. Though he has not discussed exact information on his salary. Additionally, he bought a 4-acre mansion in Los Angeles Valley Village in a neighborhood in San Fernando valley having worth over a million.

The singer has a well-maintained and strong physique that stands to a height of 6 feet and weighs 78 kg. His body has measurements of 35.5 inches chest size and 33 inches waist size with 14 inches biceps and 10 US shoe size. He has dyed his natural hair color to different new trends and has hazel eyes color.