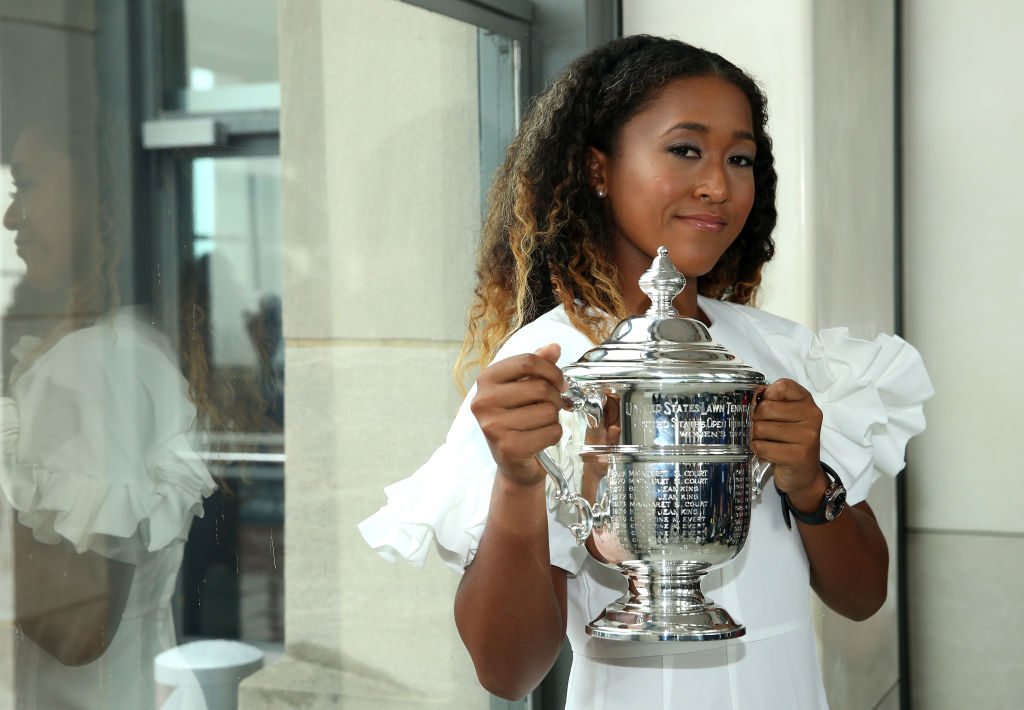 Naomi Osaka is a Japanese professional tennis player. She is the first Asian player to hold the top positioning in singles and has been positioned No. 1 by the Women’s Tennis Association (WTA). She has won five titles on the WTA Tour, including two titles at both the Grand Slam and Premier Mandatory levels. She was born Born in Japan but later, along with her parents, she moved to the United States. Her father is a Haitian and her mother is Japanese. She lived in the United States since she was three years old along with her parents. 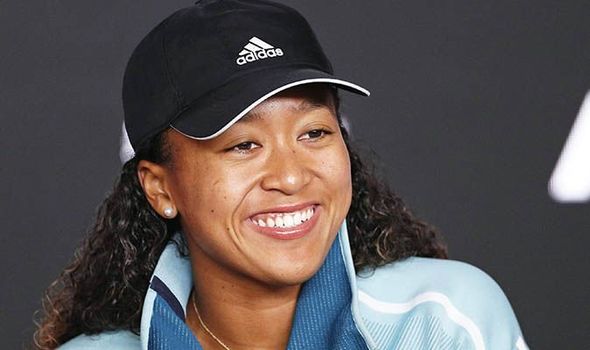 The athlete was born to Tamaki Osaka and Leonard Franco in Japan, Osaka in Japan on 16 October 1997. Her mother is from Hokkaido, Japan, and her father is from Jacmel, Haiti. In the name of siblings, she has only one older sister named Mari who is also a professional tennis player. Earlier, all her family resided in japan because of which she and her sister were given their mother’s name. After living in Japan for some time they all moved to the United States in New York to live with her father’s parents.

The reason for Osaka to learn tennis was her father’s dream to teach his daughters tennis after watching the 1999 French Open where hew saw Williams sisters compete. Her father slowly started coaching two sisters and when he thought that was not enough, they moved. They moved to Florida in 2006 in the search for better opportunities to train. Naomi practiced on the Pembroke Pines public courts. 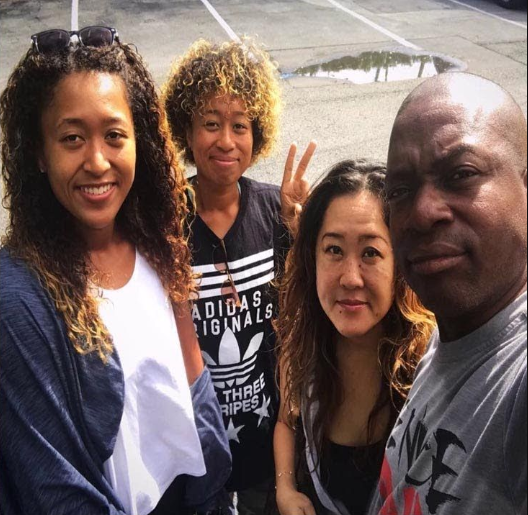 Unlike many professional tennis players, Osaka did not compete on the ITF Junior Circuit but took part directly in the ITF Women’s Circuit. She played her first qualifying match on her 14th birthday in October 2011. After that in March, she made her professional main draw debut in doubles with her sister ‘Mari’. Osaka won her first match at the US Open, but she was not able to qualify for either main draw. She won the Rising Stars Invitational four-player exhibition tournament during the WTF finals defeating heavy favorite and world No. 35 ‘Caroline Garcia’.

In 2016 she attended her First WTA final and was recognized as Newcomer of the Year. And for the first time, she progressed into the top 100 of the WTA rankings. However, in 2017, Osaka was unable to set a new career-high ranking. She was steady throughout the year ranking between No.44 to No. 68. She just won two main draw matches that year.

As a result, osaka 2017’s record made her hire ‘Sascha Bajin’  in 2018. Eventually, Osaka produced her career-best result at a Grand Slam event in the second tournament. She even reached, the fourth round at the Australian Open after defeating two top twenty players in Elena Vesnina and hometown favorite Ashleigh Barty. However, She could not win over world No. 1 Simona Halep but this progress of her helped her return to the top 50 within the next month. In 2019, Osaka entered the Australian Open as the fourth seed along with 11 other players in the No. 1 world ranking contest. She won consecutive Grand Slam singles titles since Serena Williams in 2015 and became the first woman to do so. 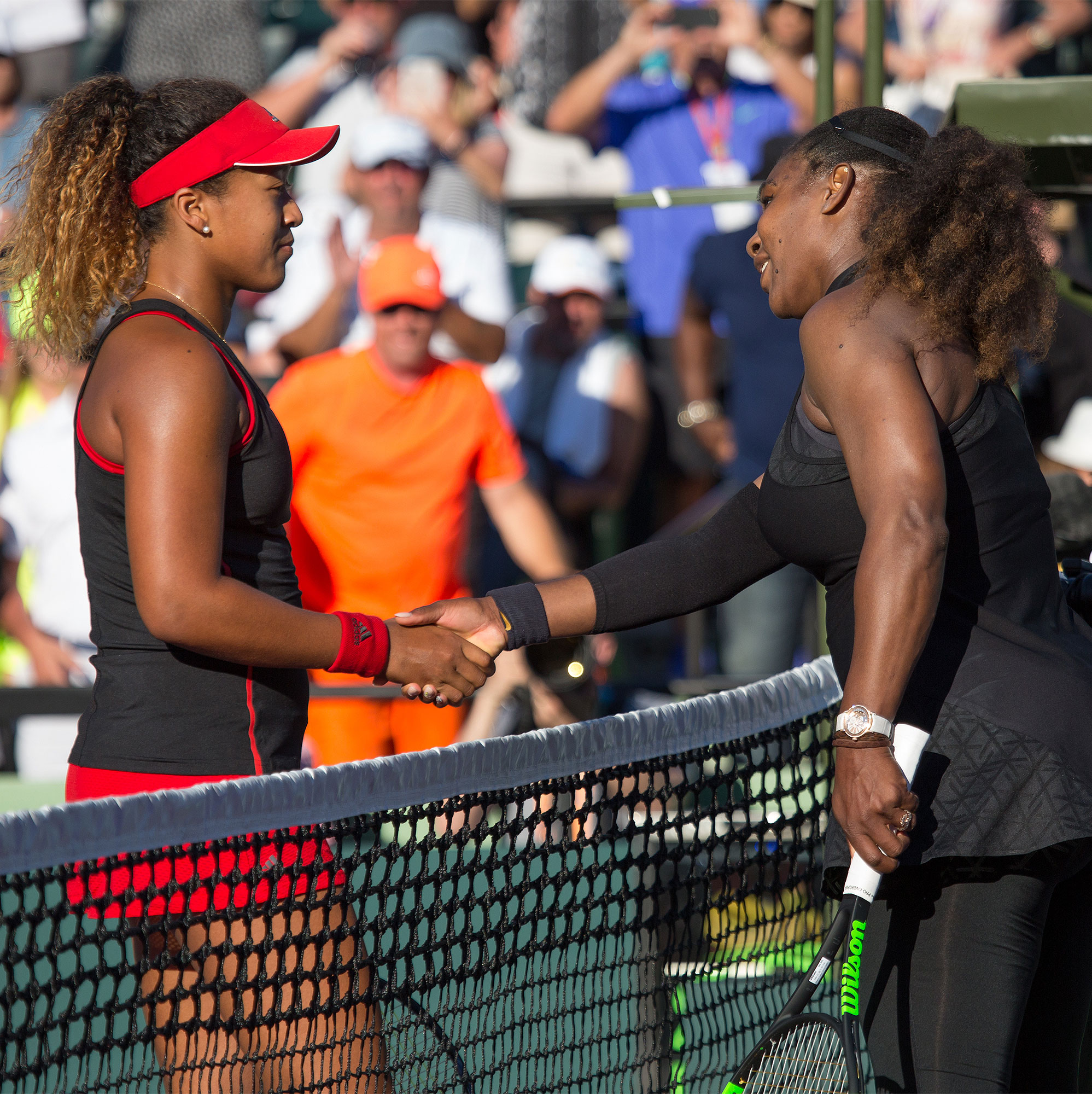 Osaka grew up with the Japanese culture but ended up residing in America. she relinquished her American citizenship in 2019 so that she could represent Japan at the 2020 Tokyo Olympics. According to her, She can understand Japanese but can not speak the language confidently. She uses the English language to interact with the media as well.

Osaka is a shy, reserved person. The 22-year-old athlete is currently dating the rapper Cordae Amari Dunston professionally popular as YBN Cordae. Cordae is an American rapper, singer, and songwriter. The public got to know about their relationship in 2019, after Osaka posted a picture on her Instagram with Cordae.

Osaka is available on social media through Instagram with the username ‘naomiosaka’ with 1.1 million followers. She likes to post her traveling pictures with her boyfriend and friends on her Instagram.

The athlete looks drop-dead gorgeous with a tall height of 1.8 meters and her figure measurement of 32-30-34. She weighs 69 kgs and has brown colored hair and black colored eyes.