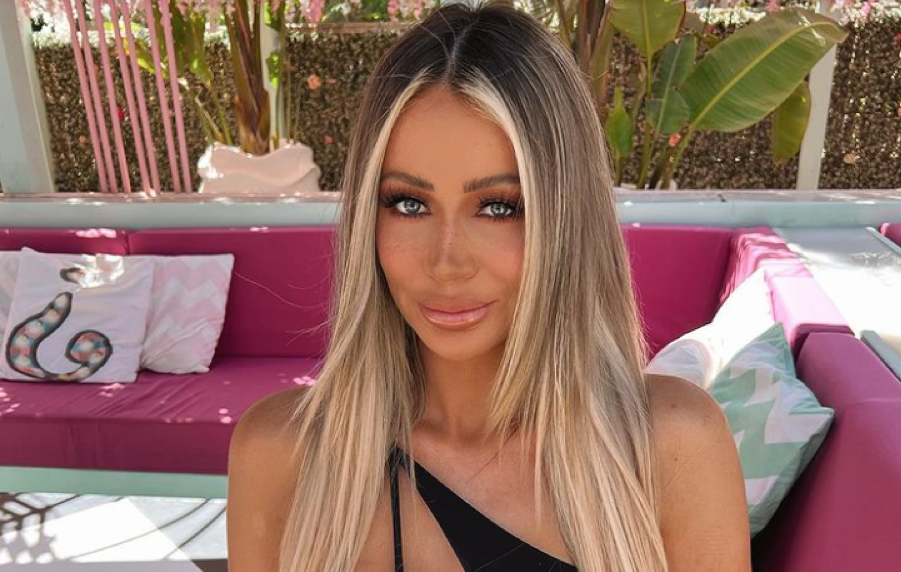 Olivia Attwood is an English reality television star and model. She was initially noted as a motorsport grid girl. However, she rose to prominence for appearing as a contestant in the reality dating show Love Island hosted by late presenter Caroline Flack in 2017. The third season also featured Islanders including the winners Amber Davies and Kem Cetinay.

Besides, she appeared in other reality television shows like The Only Go Dating, Celebrity Karaoke Club, and Getting Filthy Rich. Also, she has once been in the gossip when she lied about being single in order to appear on the reality dating show Celebs Go Dating. You must be wanting to know about her relationship status, career, and earnings. Then let us keep on scrolling to discover this information. 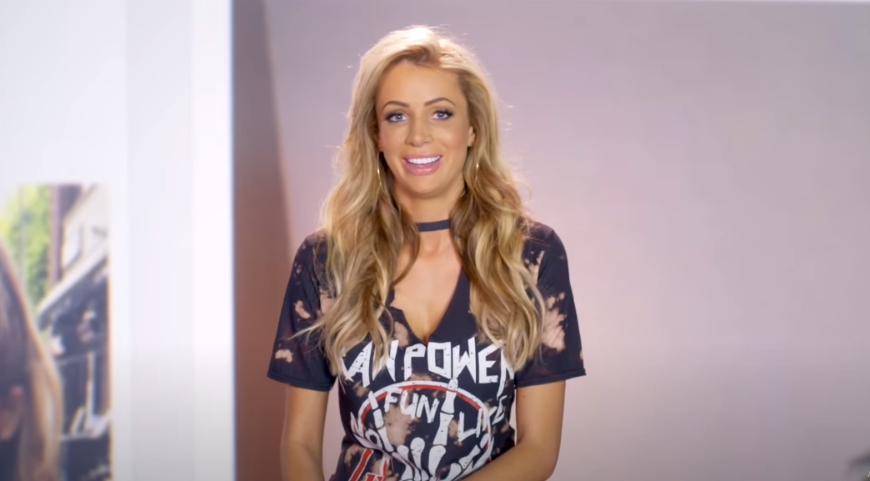 The talented model was born on 2 May 1991 as Olivia Jade Attwood under the zodiac sign, Taurus. She was born as the daughter of her mother named Jenny who appeared a few times during Liv’s reality TV stints. But she has not revealed much information about her parents. She grew up with her two siblings: Georgia and Max. Further, she holds the nationality of Britain and belongs to the white caucasian ethnicity.

Regarding her education, she attended Tormead School and graduated from there. Further, she has not disclosed any information on her higher educational qualifications. She started her career as a model and a motorsport grid girl. However, she gained fame as a contestant on the third series of the ITV2 reality dating show, Love Island. In the season, she made it to the final along with Chris Huges and won third place.

After that, she appeared on the fifth series of Celebs Go Dating where she reported lying about being single for payday. She then featured in the 24th series of the British reality tv series The Only Way Is Essex in 2019. She appeared along with her fiance on her own reality show Olivia Meets Her Match showing the event of their engagement. The duo also appeared on ITV’s Drama vs. Reality advertisement. Her other television reality shows include Celebrity Karaoke Club and Getting Filthy Rich in 2021.

The 31-years-old model is not single at present nor married yet. However, Olivia is engaged to her boyfriend Bradley Dack. Moreover, Bradley is an English professional footballer who plays as a midfielder for Blackburn Rovers. Despite their lovey-dovey relationship, they briefly reported splitting in 2019. Additionally, she herself announced it through her Instagram page. As of now, the duo were intending to marry but had to postpone due to pandemics.

She previously was in a romantic relationship with fellow Islander Chris Huges whom she met on the sets of Love Island Britain. The duo reached the finals and gained the third position. However, they later split in 2018 and separated their own ways. Apart from that, she has not been in any kind of rumors or controversies. 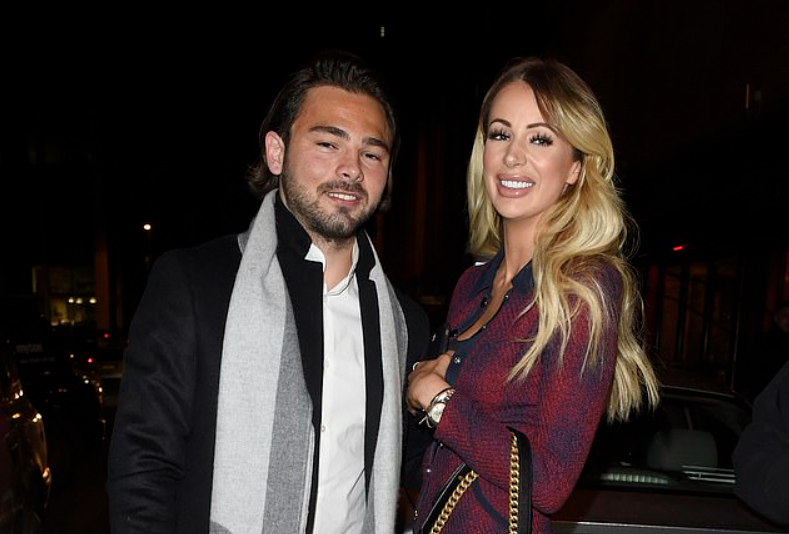 How Much Does Olivia Attwood Make of her Career?

She has been making a huge amount of money from her television appearances and modeling assignments. Further, she has traveled across the world relating to her modeling work and motorsport grid girl. Before gaining fame as an Islander, she competed in beauty pageants and contests representing London.

Furthermore, she has an estimated net worth of £1,200,000 (roughly $1 million USD).  Furthermore, her main source of income comes from her reality television shows and promoting ad campaigns. Also, she collects a profitable amount of money from her Instagram account earning up to £3,000 per post per annum.

The beautiful television star has slim and curvy with a fair complexion. Her body stands to a height of 5 feet 8 inches or 1.72 meters and weighs around 58kg. In addition, her body measures roughly at 33-24-33 inches of chest-waist-hips respectively. She has blue eyes color with blonde hair color.