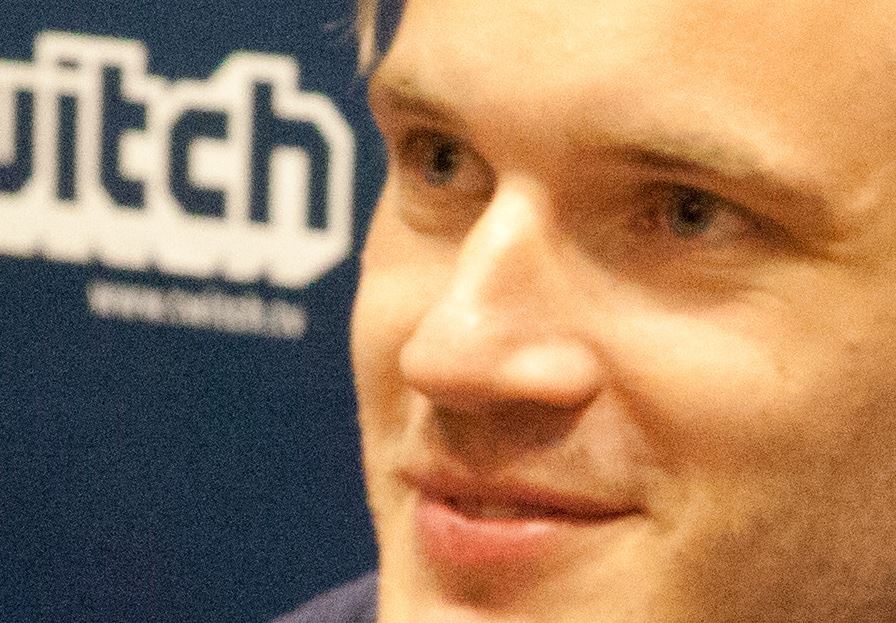 PewDiePie is a Swedish game commentator and Youtuber who is mostly known for his Youtube videos with content that usually includes Let’s Play commentaries and vlogs. The Swedish Youtuber has the most subscribed Youtube channel with around 63M subscribers on his channel. The Youtuber is considered to be the most famous Youtuber.

PewDiePie whose name is Felix Arvid Ulf Kjellberg actually started the Youtube trend of video game commentary now followed by many of the Youtubers. He started out in the year 2010, as he began losing interest in his degree and dropped out of the University to take his Youtube career to next level.

New @teddyfreshofficial collection from @kleinhila is an insta classic. So glad I got this piece!

PewDiePie or Felix was born on  24 October 1989 in Gothenburg, Sweden which makes his nationality a Swedish.  He was born to his Swedish parents Lotta Kristine Johanna and Ulf Christian Kjellberg. He also has a sister. As a child, he had a lot of problems succeeding academically and would often skip schools to play video games at home. But he somehow graduated from Göteborgs Högre Samskola and then went to the Chalmers University of Technology at Sweden to study industrial economics and technology management.

However, he did not complete his University degree as he dropped out and started selling hot dogs at a restaurant while also making gaming videos. As his interest was also in  Photoshop he often would take part in photoshop contests that led him to a job offer at Scandinavia which he turned down. Eventually, he sold his photoshop prints to buy a computer where he would later make videos.

In the year 2010, Pewdiepie made his first video online which was about a video game itself. The content on Pewdiepie’s channel was mostly related to video games and his unfiltered commentary while playing those games. By the year 2012, PewDiepie hit 1 million subscribers. Often his content has been abrasive, honest and nevertheless controversial sparking a lot of news. Similarly, by 2013 he had around 6 million subscribers and eventually 10 million becoming the most subscribed YouTube user. He even beat YouTubers like Jenna Marbles, Smosh, and many others on the list.

By 2016, his channel had gained 50 million subscribers making his channel the first channel to do so. The content on his channel has changed after that and Pewdiepie makes less video game commentary videos while focusing on other types of videos which includes reactions and humorous content.

PewDiePie’s personal life is a pretty interesting story as his professional rise and earlier life. The Youtuber is in a relationship with his Italian girlfriend named Marzia Bisognin whom he met through a mutual friend in the year 2011 and established an online friendship. Eventually, they fell in love and Pewdiepie flew to Italy to meet her. The two had to shuffle their times between Sweden and Italy to meet one another until Marzia moved in with him in Sweden where they shared a tiny apartment together.

Later, after the Youtube success of PewDiePie, the two moved to Brighton, Sussex, England where he had to change two apartments for being too loud during his recording sessions. PewDiePie announced his engagement to his long-time girlfriend Marzia on 2018 after proposing her on a trip to Yokohama, Japan.

❣️2 days left in Japan. Trip has been amazing so far!

PewDiePie is now the most subscribed channel on Youtube with a total of 63.6 + million subscribers. Meanwhile, he has a total of 18 + billion views on his channel. He was already making $12 million by 2015 and at present, his net worth estimation is $20 million. The Youtuber also made it at the top of the Business Insider’s list of 19 most popular YouTube stars in the world.

Check out #HonorPhotoCup contest on Honor's US Facebook account from June 22 – June 29, and have the chance to win a brand-new Honor View10 or Honor 7x #ad