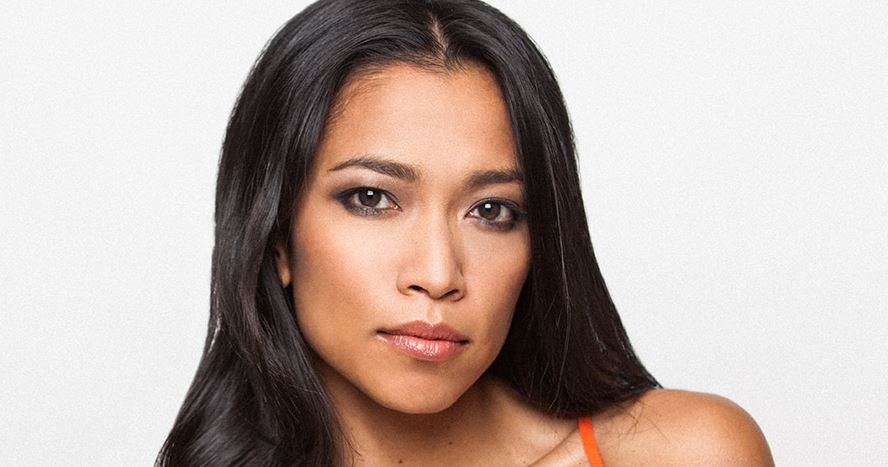 Pisay Pao is an American actress mostly known for the role of ‘Cassandra’ in the SyFy series “Z Nation”. She has also been featured in several short movies. Some of the movies where she appeared are “Simply Fabulous” and “The Whole Truth”. She first began as a model then went towards an acting career.

Pisay Pao, age 33, is originally from Asian heritage. Her parents moved to the United States as refugees which is why she holds a mix of ethnicities. You might also like to know Milana Vayntrub. Find out here.

Pisay Pao was born on November 1, 1984, in a Thai Refugee Camp due to the Cambodian Civil war which led her parents to move to Seattle, Washington. Pao grew up in Seattle with her family and her sister. She was especially interested in the arts from a very young age and would engage in activities like painting, drawing, dancing, and performing. However, her parents wanted her to excel academically which is why she had to put effort into her academics. That led Pao to even receive a scholarship in the University of Washington where she studied for a year but did not continue as she felt unhappy. So, she moved towards her interests instead and decided to pursue a career in Fashion while also participating in performing arts.

Her friend introduced Pisay to an agent which further led towards the role in the Z Nation which is an action/horror/comedy/drama and post-apocalyptic television series that airs on the channel called as Syfy. The show premiered in the year 2014 alongside actors whose names are Ramola Young, Joseph Gatt, Nat Zang, Keith Allan, etc. Furthermore, in the year 2016, the channel renewed the fourth season of the show which had 13 episodes. Meanwhile, the actress has played in several movies like The Whole Truth, Your Lucky Day, etc.

The Cambodian born American actress Pisay is a very beautiful young actress which makes her fans grow curious about her relationship status. Pisay however, is not really vocal about her personal life and relationships. Currently, as far as the news confirms the actress is single and doesn’t have any boyfriend. While in the past too, she wasn’t dating anyone as such.

The actress due to an attachment to her heritage often goes to Cambodia quite often to visit some of her family and relatives out there. Moreover, Pao confesses that her parents, who were Cambodian war refugees, had to go through a lot which makes her respect her parents and their native culture. Pao also has a brother who lives in New Zealand.

The Z nation actress is impressing audiences and fans with her impressive Asian looks. Through her hard work and acting abilities, Pisay has sure made a good name and fame. However, her total net worth is not exclusive at the moment.

Pisay has a social media presence followed by a good number of followers on her Instagram and Twitter profiles. She has a total of 31.5k followers on Instagram where she usually posts her pictures.