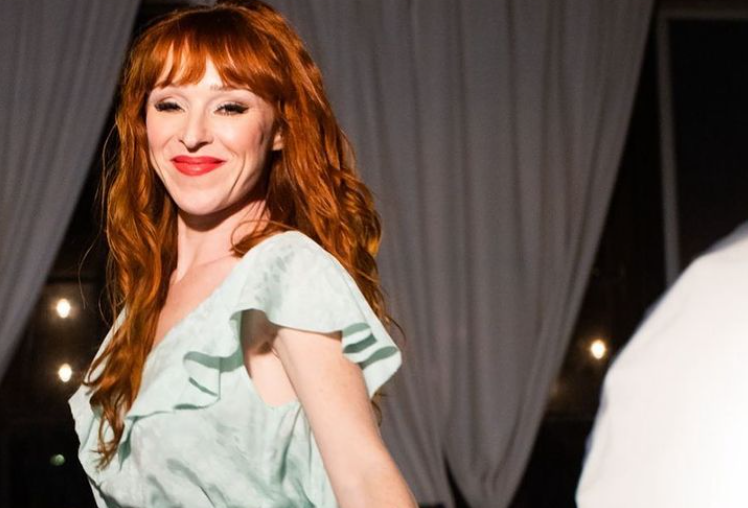 Ruth Connell is a Scottish-British actress appearing in theatres, movies, and television shows as well as a producer. Besides that, she is also a former professional dancer and choreographer. Many people recognize her for recurring roles as Rowena in the CW series Supernatural.

In the series, she shares the screen with actors including Felicia Day, Shawn Sanford, and Alexander Calvert. Further, she was nominated for “Best Leading Actress” in the 2013 Broadway World Los Angeles Awards for her portrayal of Mrs. Darling. Wanna know more information about the actress then keep on scrolling. 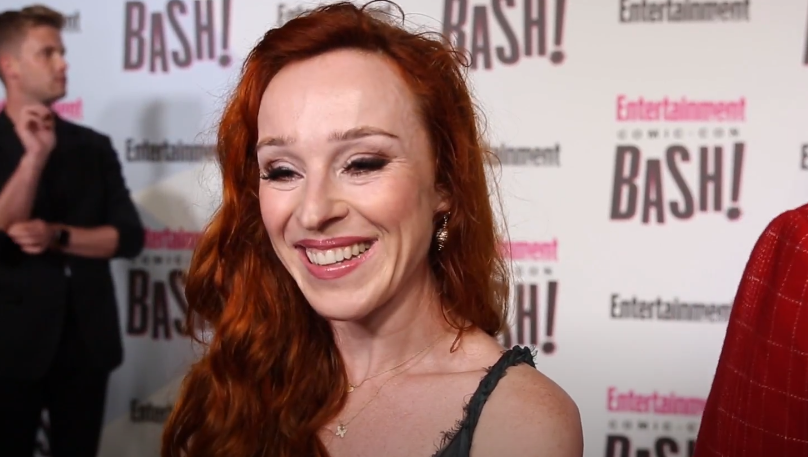 The talented actress was born on 20 April 1979 as Ruth Fiona Connell under the zodiac sign, Taurus. She is the only child of her parents David Connell and Fiona Murray. Her father was a football manager and coach while her mother worked as a teacher. Further, she holds the nationality of Scottish and British and belongs to mixed ethnicity.

From a young age, she started to learn dance after she went to accompany her cousin. She was accepted onto the Scottish Ballets Vocational Dance Education Scheme. Further, she also won several titles of Scottish Junior Ballet Champion and Scottish Senior Ballet Champion at Stage Festivals in Scotland as a teenager. Moreover, she attended the Rose Bruford College of Speech and Drama in London. From college, she gained a Bachelor of Arts degree in Acting.

In 1998, she made her first appearance as London Girl in the short film The Soldier’s Leap. Since then, she has appeared in many short films and movies like A Perfect Ending (2012), Sapphire Strange (2013), The Cursed Man (2016), and The Loud House Movie (2021). Also, she appeared as a medical staff in the 2003 series Meades Eats. Her other television series include Supernatural, Open House, and Doom Patrol. In addition, she voiced in many video games including 2018 Lego The Incredibles.

Coming over to her personal life, she is not married yet but is in a relationship. She is currently in a relationship with her now partner and actor Rob Benedict. Her partner was previously married to Mollie Benedict and stayed for 24 years. He shares two children: a daughter named Audrey and a son named Calvin from his marriage with Mollie. Apart from this, she has kept her personal life away from the public. Also, she has not been involved in any kind of rumors or controversies. 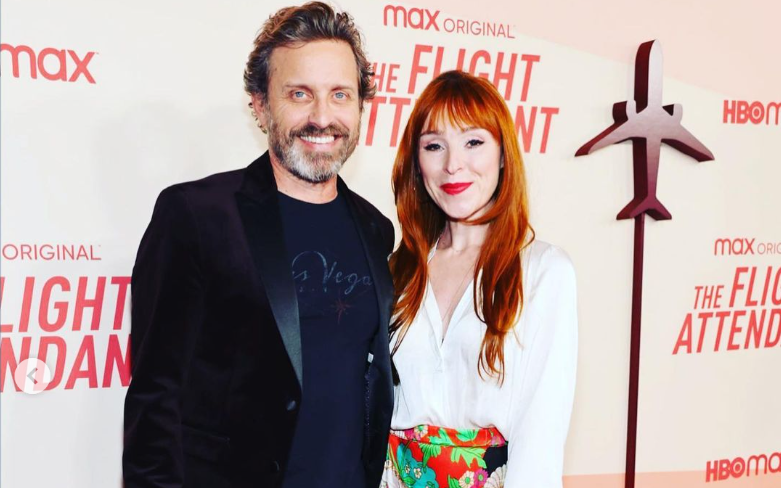 How Much Does Connell Earn From Her Career & Net Worth?

Furthermore, she has been earning a whopping amount of money from his career in the entertainment industry. However, he has not provided information on his salary or annual income. In the context of actors’ earnings, the average annual wage for actors in Canada is $43,850, or $22.50 per hour.

Additionally, an actor’s salary might be high ($300,000), but the average starting salary is just about $30,469 a year. Their employment history, standing, and employment opportunities all factor into their pay. Talking about her net worth then it has an estimation of above $1.5 million.

The gorgeous actress has a slim and well-toned body that has body measurements of 34 inches chest size and 24 inches waist size. Her body has a height of 5 feet 3 inches or 1.60 meters and weighs around 50kg. She has green eyes color with red metallic hair color.