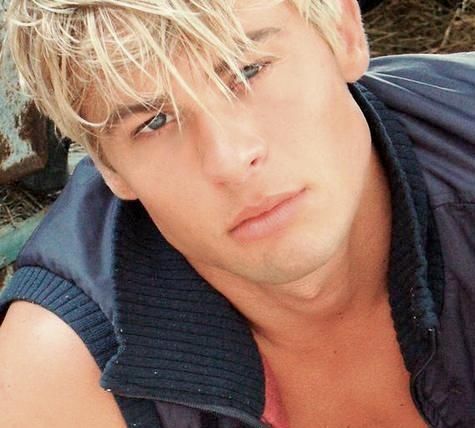 Sean Van Der Wilt is an actor, singer, and a dancer who has worked with big shot celebrities including Rihanna, Usher, Beyonce, Christina Aguilera, Cher, and Michael Jackson. Sean eased up on his successful dance and choreography career to focus more on music. The solo artist released his first single ‘S.W.V ft.. Mark Cole’ in 2013. Sean’s follow up songs on Apple iTunes include  “Shoulda”, “Playground”, “Broke the Rules”, etc.

The dancer is an American by nationality and belongs to White ethnicity. He is 38 years of his age. Sean’s zodiac sign is Aquarius. Just a few days to Christmas, Wilt lost his father on December 16, 2017 (11:35 pm). Let’s get to know more about the multi-talented artist.

Sean Van Der Wilt was born in 1980, January 21. He was born in Pennsylvania and raised in South Jersey. He stands tall with the height of 5 feet 10 inches. From a very young age, he was involved in sports and trained in formal gymnastics and choreographing trampoline.

At the age of 19, he moved out of his family home to live an independent life. Sean began with modeling in New York as a side gig. Next, he started performing with NYC’s Chippendales dance troupe.

In 2012, Sean started his successful dance and choreography career. Made a huge step up in the entertainment industry after he debuted his first single S.W.C ft. Mark Cole in 2013, with a stage performance. Besides working with the top celebrities, Sean has also been able to make a huge influence on social media. He is active in social media including Instagram, Twitter, YouTube, and Facebook. Wilt uses the social platform to promote his presence and career. So far he has earned a tremendous number of followers from all over the world.

Sean as an actor made his first appearance in the cheerleading dance movie, “Bring It On: All or Nothing” in 2006, followed by “The Producers”, “Burlesque”, and “Step Up 3D”. The artist even performed on Ellen Degeneres show, which received over 530k views on YouTube. He even confessed that it was his first time ever to appear on the popular tv show, but it was definitely not his last.

In 2015, Sean Van Der Wilt was in a relationship with Trisha Paytas, a YouTuber. The couple appeared in their YouTube videos together. The couple split up after one year. After the break-up, Trisha suffered a series of emotional breakdown and made YouTube videos about how one of her Snapchat friends saw Sean kissing a guy at a gay nightclub. Next, the video was all over the internet. Sean even filled a lawsuit against Trisha after she shared a series of videos of her emotional breakdowns.

Now, it is expected that fans will wonder who is his boyfriend or girlfriend is. The fact is that he hasn’t revealed his latest relationship status yet.