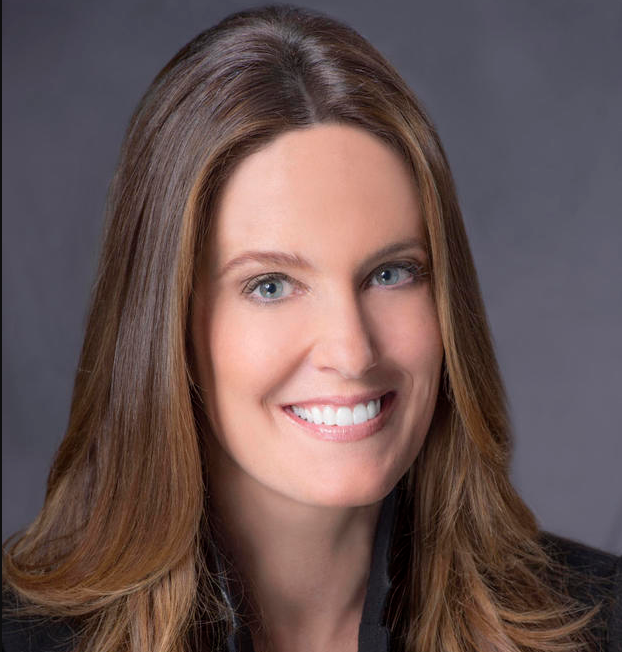 Sharyn Alfonsi is an American journalist and works as 60 Minutes correspondent for CBS News. Since 2015, she has contributed her precious time in reporting 60 Minutes and 60 Minutes Sports.

Moreover, before joining CBS News, she has worked in different network WVEC-TV, KHBS-TV, KIRO-TV, and ABC News. Also, she has interviewed several famous personalities like Beatle’s Paul McCartney to sportsman golfer Bubba Watson. Additionally, she is not only a journalist but also a public speaker too. 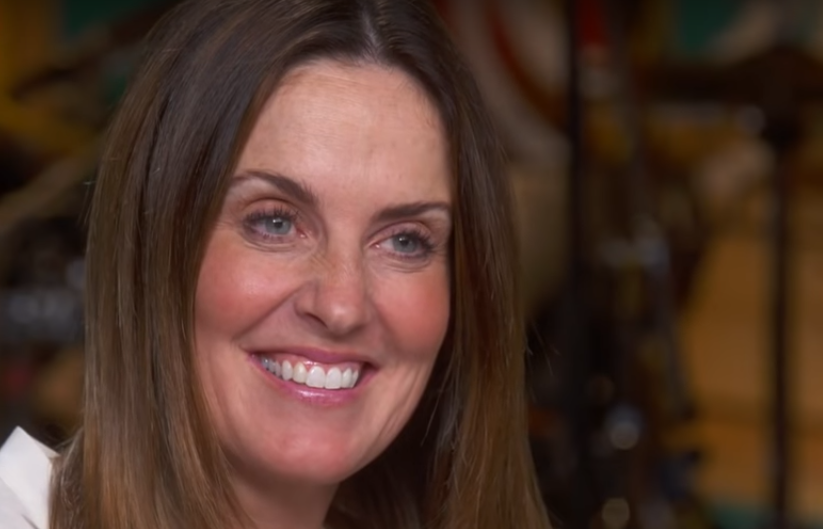 The 60 Minutes correspondent was born on 3 June 1972, in Mississippi, the United States of America as Sharyn Elizabeth Alfonsi. She grew up in a city nearby Washington, D.C. Further, she has not revealed information on her family and siblings.

Looking at her education, she completed her high school in McLean, Virginia. Then she went on to join the University of Mississippi in Oxford. In 1994, she graduated with Bachelors in political science and journalism studies.

After graduating, she began her professional broadcast journalism career from 1994. She worked from 1994 to 1995 from KHBS-TV in Fort Smith, Arkansas. There she served as a news reporter, weekend weather anchor, photographer, and editor. Later from 1995-1997, she worked as a general assignment reporter for WVEC-TV in Virginia and traveled with the military as well. She also gained experience working with KIRO-TV in Seattle as a reporter and Substitute from 1998-2000. During that period, she covered reports on World Trade Organization riots. Then 2000-2003, she worked WBZ-TV, the CBS-owned station in Boston as a reporter and anchor. There she covered the reports on Catholic Church scandal, the Michael Skakel trial, and also the station nightclub fire in West Warwick, Rhode Island. 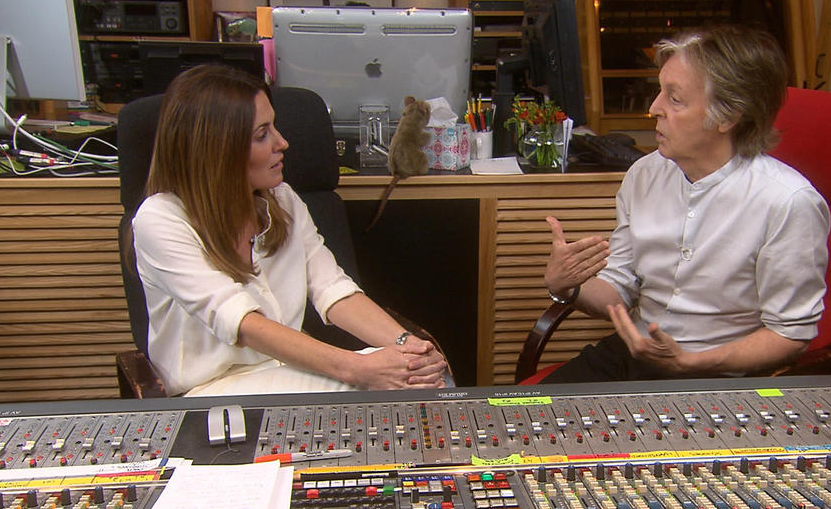 The reporter began her CBS career in July 2004 and became a network correspondent for CBS News in New York. In 2008, she left to join ABC News as a New York based correspondent for Good Morning America and World News with Charles Gibson. Also, she occasionally anchored Good Morning America and World News. Before joining the ABC network, she has anchored CBS Evening News and traveled to cover different stories like wars in Iraq and Afganistan, Hurricane Katrina, and Sago Mine Disaster in West Virginia.

Later in 2012, Alfonsi returned to CBS and featured in the cast of 60 Minutes Sports. Then in 2015, she received a Writers Guild Award when she made her debut appearance on 60 Minutes with an investigative story about fraud after Hurricane Sandy. Following years, she covered the news on an investigative piece on hacking phones. She appeared on the season premiere of 60 minutes in 2018 revealing interview with Paul McCartney. Also, she reporter 2018 season from Midway Island and gave information on the problems of plastics in the ocean.

Her fans and followers must be wondering about her personal life, as she has kept her private life away from media. Don’t worry Biographicsworld is here to give information on her relationship status. She is enjoying her married life with husband Matt Eby.

Looking briefly at the husband of Alfonsi, he completed his MBA from Harvard Business School in 2002. After graduation, he worked as an associate in Morgan Stanley for a year. Then in 2003, he joined Private Family Investment Office as a Chief Investment Officer till 2010. From 2010 to the present, she works as Managing Partner in New York based Tngrem Capital Partners.

The couple has together greeted two children; son Wyatt and daughter Flynn. Currently, she resides in Austin, Texas along with her husband and kids.

Since 2012, she has been working as the correspondent for the 60 minutes, on her season premiere with Paul McCartney has drawn more than 13 million viewers. Further, she has also worked with other popular networks like ABC as well. Regarding her net worth, she has a net worth estimated at around $1 million.

Talking about her body measurements, she has a slim and well-maintained body type that measures 32-23-34 inches. Besides these, there is no information on her height and weight. Further, she has black eye color with brown hair color.

Read information about the topics on net worth, career, and body measurements of the entrepreneur like David Haffenreffer, Tom Franco, Jionni LaValle, David Rooklin.