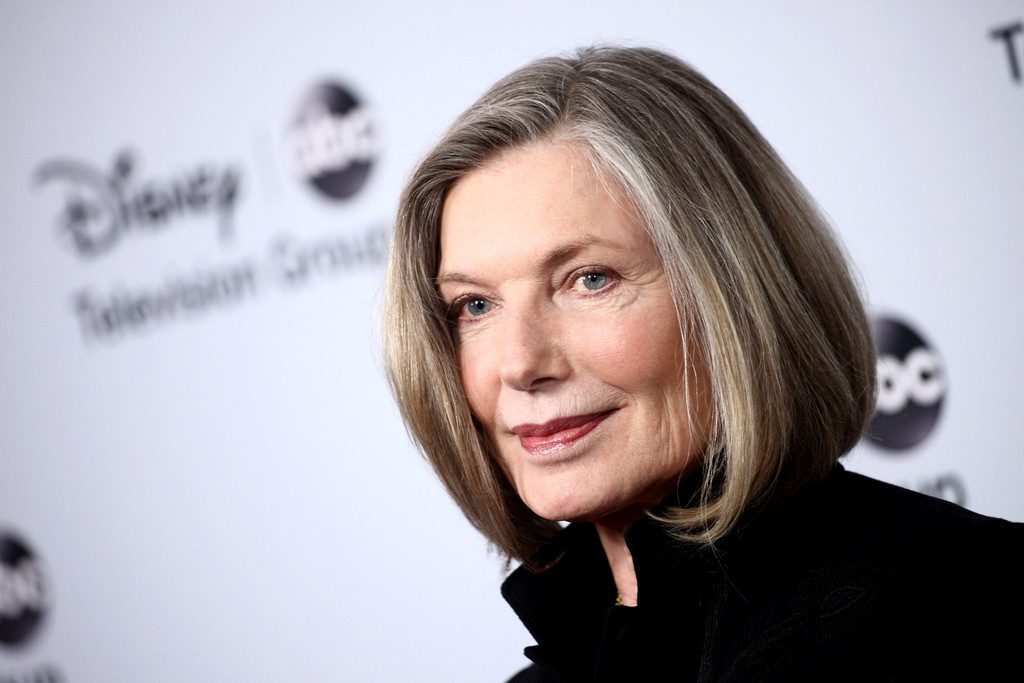 Many of us are interested in soap operas and we like talking about the actors and actress of soap operas. There are many veteran performers who have been entertaining us with their talents in acting. Some have been able to captivate up with their amazing performances. Likewise, one of them is Susan Sullivan who has gained popularity for appearing in many prime-time and day-time drama series.

Susan, is currently 75-year old, is an American veteran actress. She is also a nominee for the Outstanding Lead Actress in the drama series. Let us know more about the details of the talented actor.

Sullivan was born on the 18th of November, 1942 as Susan Michaela Sullivan in New York City. She grew up in the city Long Island Village in Freeport, New York. She is the daughter of Helen and Brandan Sullivan and has two siblings; Brendan, a brother, who is a methadone counselor and a sister Brigid Sullivan who is an executive at WBGH-TV in Boston.

She graduated from Freeport High School in her hometown in 1960. In the same year, she started her career and has appeared in Broadway play “Jimmy Shine”. Then in 1964, she went to join Hofstra University and got her bachelor degree in drama. After completing her studies, she signed with Universal Studios in 1969. She even began making appearances in Day-time drama series.

In the tumble of change… Don't miss those simple moments that's where we live! #unsolicitedadvice pic.twitter.com/VAIGyjGBiK

From 1971-1976, Susan was a part of the series “Another World” and portrayed the role of ‘Lenore Moore Curtin’. During those years, she made appearances in numerous TV programs which includes the likes of “Kojak”, “Medical Center”, and ” Bert D’Angelo superstar”. In 1977, she worked in series “Having Babies II” in the role of a gynecologist. Then after this, she got a role in TV series “The Maverick” and was also featured in “It’s a Living” from 1980 to 1981.

Furthermore, she has also appeared in numerous TV series which includes; “Falcon Crest” (1981-1990), “The George Carlin Show” (1994-1995), “The Nine” and “Castle”(2006-2007) alongside with actors like Tamala Jones. The veteran actress also showcased her acting skills in the sitcom ‘Dharma & Greg’. Currently, she is working on her upcoming series ‘The  Kominsky Method’ which will air in November.

Regarding her personal life, the 75-year old actress has managed to hide information for the most part. She is unmarried but it’s complicated to explain her relationship Status. She also went on a date her long-term boyfriend, Connell Cowan, and their relationship began in 1989. Connell is an author and a psychologist whom she met through her common friends. Prior to her current boyfriend, she had dated Cary Grant at the age of 23.

It seems that the duo is still not planning to get married. However, the couple is having a good time with each other.  In 2008, an interview with Broadway, she said that;

“I have an inordinate fear of…I don’t know what. My parents didn’t have a great marriage; I saw some really awful marriages, and I so love the fact that we are deeply connected to each other without it having to be on a piece of paper. There’s something about that seems deeper to me. It’s a commitment of the heart as opposed to of the head.” 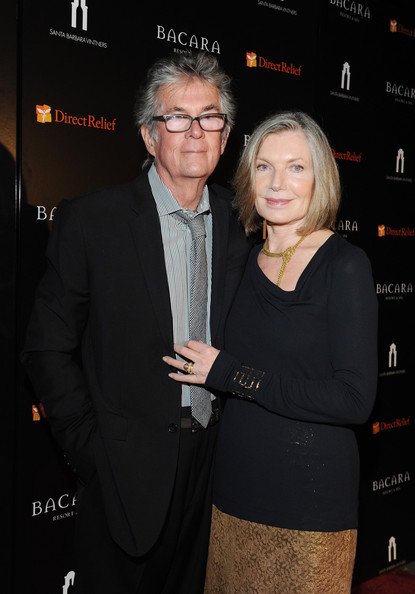 Sullivan has been working in this industry for over 58 years. She is a career- oriented lady who has worked hard to make a prominent place in the industry. As of now, in 2018, her net worth is estimated at over $5 million. She is also involved in many endorsements which include products like Tylenol.

She owns the house worth of million in Los Angeles where she resides with her long-term boyfriend. Looking at her social media platforms, we have come to know that she is a nature lover and a pet lover and has a dog and a cat.