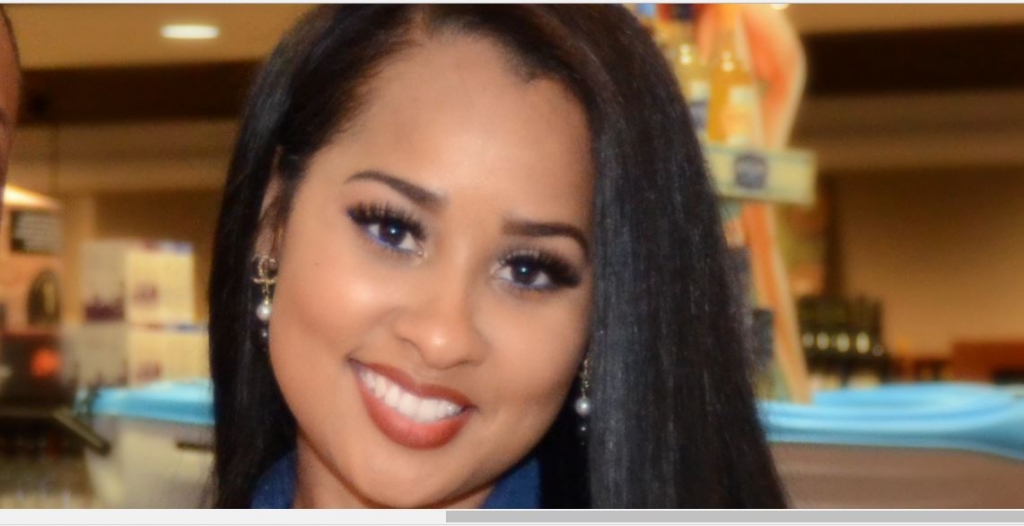 Tammy Rivera is an American TV personality, fashion designer and singer who is best known as the member of the VH1 reality show “Love & Hip Hop: Atlanta”. She started out her musical journey after releasing her first debut single called “All These Kisses” on June 12, 2017.

Tammy Rivera originally hails from Warsaw in Virginia and at present, she is based in Los Angeles, California. The new musician is getting quite very popular for her musical style. She is often confused with Rosa Acosta.

Tammy Rivera was born on July 30, 1986, in Warsaw, Virginia which makes her nationality an American. Though she was born there she grew up in Baltimore, Maryland. Rivera had to grow up without her father as her father was sentenced to prison and was serving 30 years in jail. There is no much information about her family history apart from this.

Speaking of Tammy Rivera height and weight statistics she is not very tall. The singer is just 5 ft 1 inch which is pretty short while she weighs around 56 kg.

Through all the struggles of her childhood, Tammy first started out her career as a fashion designer with her own line of clothing which she named T. Rivera. But her fame came through “Love and Hip-hop: Atlanta” which was a reality TV show by VH1. She appeared in two of the seasons of the show. After the show, Tammy tried her luck in music, which is from the first release of the single,  “All These Kisses” that came out on June 12, 2017.

I’ll never lie and tell you it’s easy! Anything that comes too easy ain’t worth while! Put in that work! You’re worth it!

Tammy Rivera has a personal life that is quite the talk of the people as she happily married her long-time rapper boyfriend  Waka Flocka Flame, famously known as Waka Flocka. They first met in the show “Love and Hip-hop: Atlanta” from where they actually started dating. The couple was dating for around two years then eventually engaged. After the engagement, Tammy and her boyfriend tied the knots in the year 2014.

What is not popular about Tammy is that her daughter named Charlie who was born on  July 1, 2005, is not the daughter of Waka Flocka. While Tammy has not talked about Charlie’s real father, her present partner helps raise her daughter Charlie. At present, they are living a happy family life.

Tammy Rivera is a new musician at the moment. In the year 2015, she started her own line of swimwear costumes with an approach to creating swimwear for women of all sizes. This helped her garner a lot of positive feedback as well as financial incentives adding to her net worth. Likewise, her music venture is a plus factor to her net worth estimation which is $200,000.

Tammy Rivera is also active on social media sites like Twitter and Instagram where she actively posts about her work and personal life as well. She has a total of 5.5 million followers on her Instagram profile.