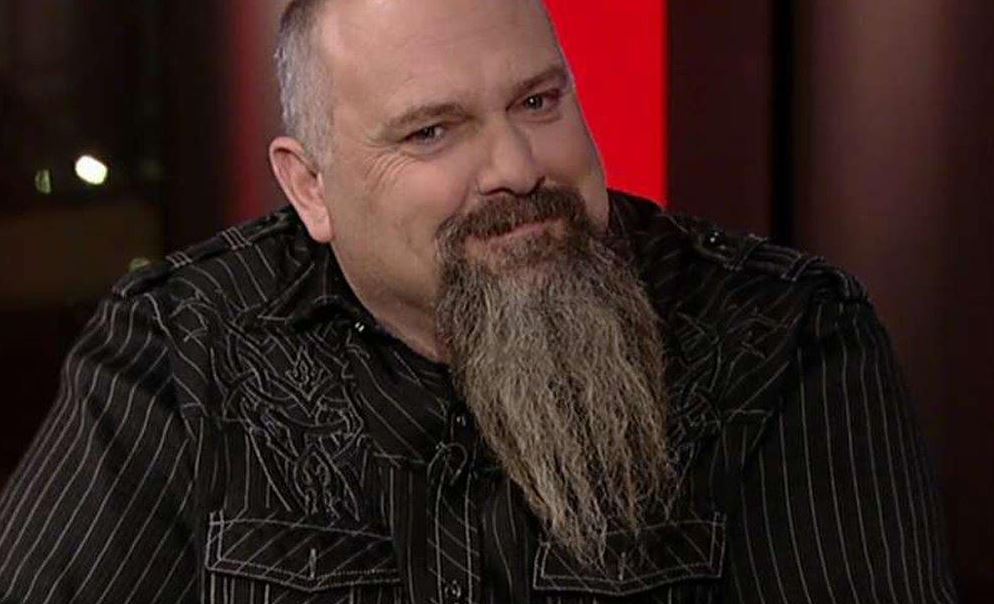 Todd Hoffman is one of the leaders of the Hoffman Crew who is one of the major focus of the show, “Gold Rush” that airs on Discovery channel. He is an actual gold miner who along with his crew mine for gold in the Yukon Territory in Canada.

Todd, age 47, started mining after his father who was also a miner inspired him to become a gold miner too. Find out more about Todd Hoffman’s net worth, personal life, career and more.

Todd Hoffman was born in April 12, 1969 in  Sandy, Oregon, United States which makes his nationality an American. Hoffman was born to parents  Jack Hoffman and Georgia Hoffman. His father, Jack was also a gold miner who inspired Todd through his mining adventures of the 1980’s. As he was unemployed and inspired by the tales of his father, he decided to pursue mining as a career.

I will be in the @eotech booth during #shotshow with @hunterhoffman and #jack. Love to see you come by and grab a pic. @hudson_hoffman

Todd first went to mine in Alaska looking for an adventure. To do that, he made some money and then formed a crew along with his father then set off to Porcupine Creek, Alaska. Though he had high hopes for the trip it turned out to be a disappointment as the crew came out with only 2 ounces of gold at last. But that didn’t stop Hoffman he continued the adventures. In the two seasons of Gold Rush, he along with his crew pulled in over $3 million from Klondike. He also owned an airport in the past however he left the business to concentrate on mining.

Most of Todd’s life, he spends mining gold, however, when it comes to personal life Todd is a complete family man. Todd married his wife Shauna Hoffman and is leading a happy married life. Together the couple has a son named Hunter Hoffman is sixteen years old. Though he and his family have received fame through the show Gold Rush, Hoffman says that he constantly reminds his son the reality of fame and the real importance of life which is family and god.

Todd Hoffman is mining gold that already sounds like something that will make you rich! It sure takes a lot of hard work and persistence. Hoffman makes something in between $200,000 and $400,000  from the discovery network which pays Hoffman per episode. His net worth estimation is $5 million that is well accumulated from the salary and income he gains from the channel itself.

If you are wondering whether the Gold Rush star has any social media sites then here’s the answer. Hoffman is active on both Instagram and Twitter. He usually posts some really interesting photographs on his Instagram account. One more thing about Todd is that he absolutely adores his beard! You can check the love for his beard by just looking at his social media websites.