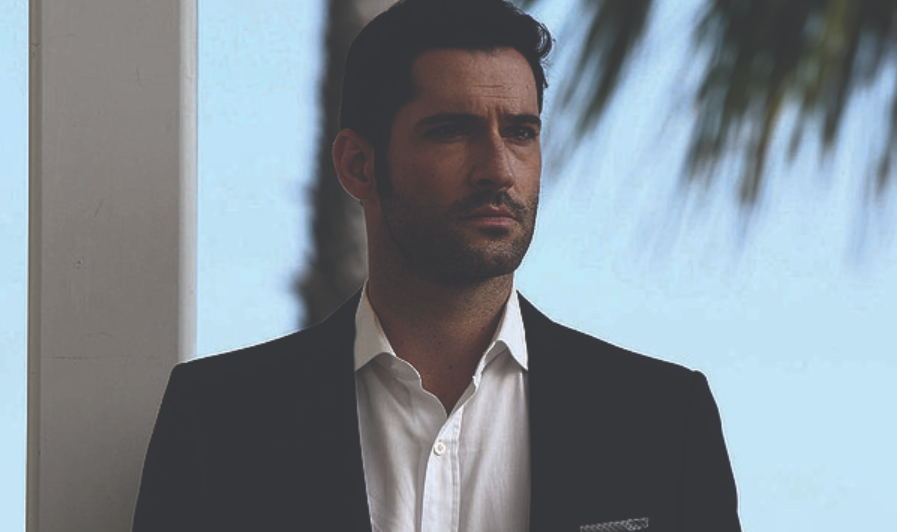 Tom Ellis is a Welsh actor who gained fame through his popular role Lucifer Morningstar in the American DC Comics’ based series ‘Lucifer’. The series premiered in January 2016 on Fox developed by Tom Kapinos. In the series, he shared the screen with actors like Lauren German, Tom Welling, Scarlett Estevez, and Aimee Garcia.

Also, many people recognized him for his role as Gary Preston in the BBC sitcom ‘Miranda’. In addition, he has sung songs in the series ‘Lucifer’ and ‘Miranda’. Wanna know more of his details then keep on scrolling over. 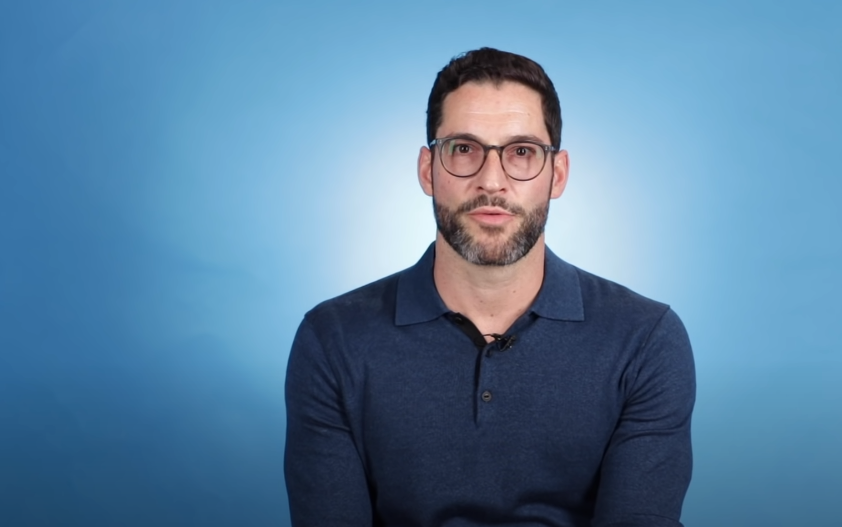 The main protagonist of the series Lucifer was born as Thomas John Ellis on 17 November 1978. He was born as the son of Marilyn Jean and Christopher John Ellis in Cardiff, Wales. He has three sisters including his twin Lucy and Annwen and Naomi. Ellis has a nationality of Welsh and belongs to White ethnicity.

Regarding his education, he has attended High Storrs School in Sheffield. During his high school days, he had played Fench French horn in the City of Sheffield Youth Orchestra. He later went on to study BA Dramatic Studies at the Royal Scottish Academy of Music and Drama in the center of Glasgow, Scotland.

He debuted his television role with a minor role as Kate’s niece in the 2000 series ‘Kiss Me, Kate’. Since then he had appeared in over 40 television series and films including guest appearances. He had his first main role as Frank Bennett in the British television detective series ‘Nice Guy Eddie’ in 2001. Followed by the lead role in 2006 ‘Suburban Shootout’, 2009 ‘Monday Monday’, 2011 ‘Sugartown’, 2014 ‘Rush’, and 2016 ‘Lucifer’, amongst many.

Moving towards his personal life, most of his private affairs are hidden away from the eye of the media. However, it is known that he has been in a few relationships in which he has produced a daughter Nora Ellis with the relationship with Estelle Morgan. Previously he was married to actress Tamzin Outhwaite in 2006. However, their married life didn’t go well and separated in 2014. The ex-couple shared two children: daughters Florence and Marnie from their marriage.

As of now, he is a happily married man. He has married his girlfriend turned wife Meaghan Oppenheimer on 1 June 2019. Further, his wife works as an American television and movie screenwriter for various regional theatre productions as well as television programs. Her writing credits include 2015 ‘We Are Your Friends’ and the 2018 American black comedy web TV series ‘Queen America’. 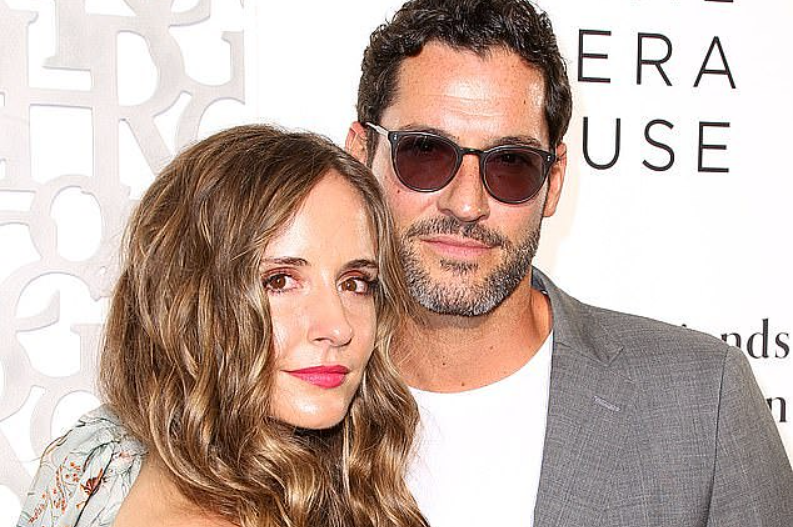 He has been accumulating a hefty amount of money from his active career in the entertainment industry. Also, he has posed for different magazine covers as well as did advertisement campaigns and endorsement deals. Therefore, he has a net worth estimated at around $4 million or above. With this huge amount, he is surely living a splendid lifestyle along with his family.

He is active over different social media platforms with verified accounts. But it seems that he is not active on Facebook and only has a fan account. On Instagram, he has an account @officialtomellis with 8.6 million followers. He goes by the Twitter handle @tomellis17 with 1 million followers.

He has an athletic body that stands to a tall height of 6 feet 3 inches or 1.91 inches. His well-maintained body weighs around 85 kg with 44 inches chest size and 33 inches waist size with 15 inches biceps. He has dark brown eyes as well as hair color.