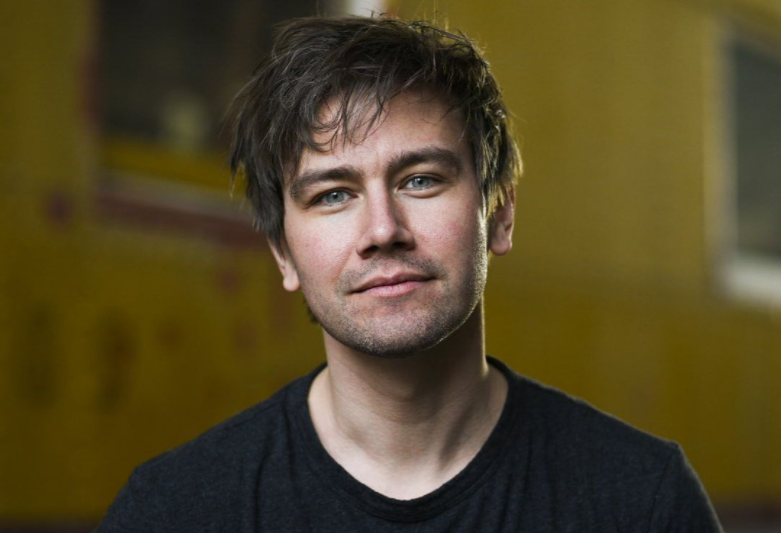 Torrance Coombs is a Canadian-American actor, best known for portraying the role of Thomas Culpepper in Tudors (2007–2010). Also, many people recognize him for playing the role of the illegitimate son of King Henry II of France, Sebastian “Bash” de Poitiers, in Reign.

However, he had started his career in theatres and then debuted on television in 2008. You must be wondering about his relationship or he is married or not? from where he hails or what ethnicity he has? Well then let us scroll over to know more information. 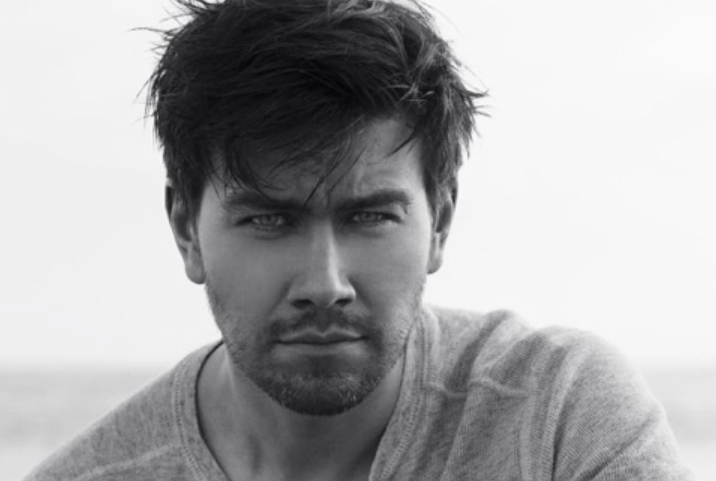 The actor was born on 14 June 1983 in Vancouver, British Columbia, Canada. He has not revealed much information on his family, except his mother’s name, Charlotte Coombs. No information on his siblings. He belongs to the Caucasian ethnicity. Regarding his education, he attended University Hill Secondary School. Then the University of British Columbia from where he received a degree in acting.

He started his career from the theatre in productions at Bard on the Beach held in Vancouver and in the musical ‘A Little Night Music’. In 2005, he began his film career with the short film ‘Judy’s Comeuppance’. Following that, he was nominated for Leo Award for Best Performance by a Male in a Short Drama for his role in 2009 ‘The Familiar’. His other film credits 2011 ‘Afghan Luke’, 2013 ‘Liars All’, 2014 ‘Drawing Home’, and 2016 ‘The Last Heist’.

He first made his television appearance as Mitch in an episode of ‘Supernatural’. Following that, he got an opportunity in 13 episodes of ‘jPod’ in 2008. His other main roles include Sam Besht in 2011 ‘Endgame’, Count Paris in 2017 ‘Still Star-Crossed’, and the recurring role of Declan in 2018 ‘The Originals’. He has gained several nominations for his main role Sebastian “Bash” de Poitiers in Reign from 2013-2016.

The actor previously had married an American model, blogger, and beauty pageant holder, Alyssa Campanella. The ex-couple started dating in 2010 and announced their engagement on 12 June 2015. After a year in April 2016, they had married in Santa Ynez, California. But their relationship didn’t last long and called off marriage in April 2019.

At present, the actor is dating actress Sloane Avery. However, there is not much information on their dating history. Apart from that, he has not been involved in any kinds of rumors or controversies. 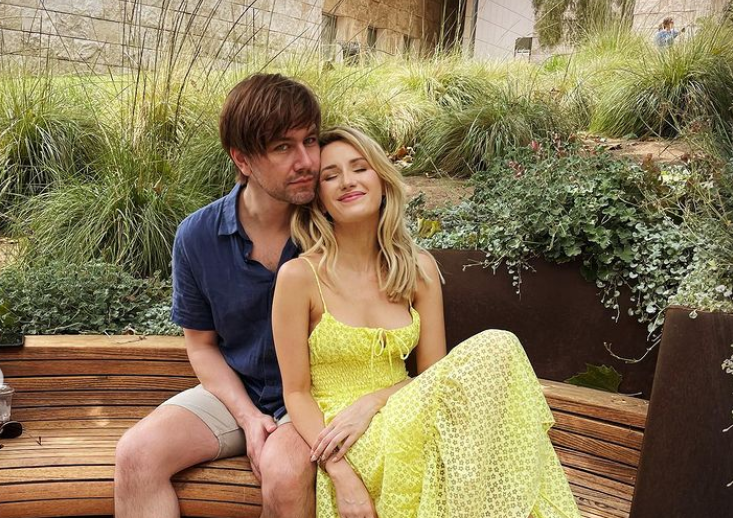 He has been making a good amount of money from his acting career. Therefore, he has an estimated net worth of around $1 million. His main source of income comes from his acting projects as well as promoting advertisements and commercials.

The handsome actor has a slim and well-exercised body that stands to a height of 6 feet or 1.80 meters. His body weighs around 80 kg with unknown body measurements. He has dark brown hair color with blue eyes color.