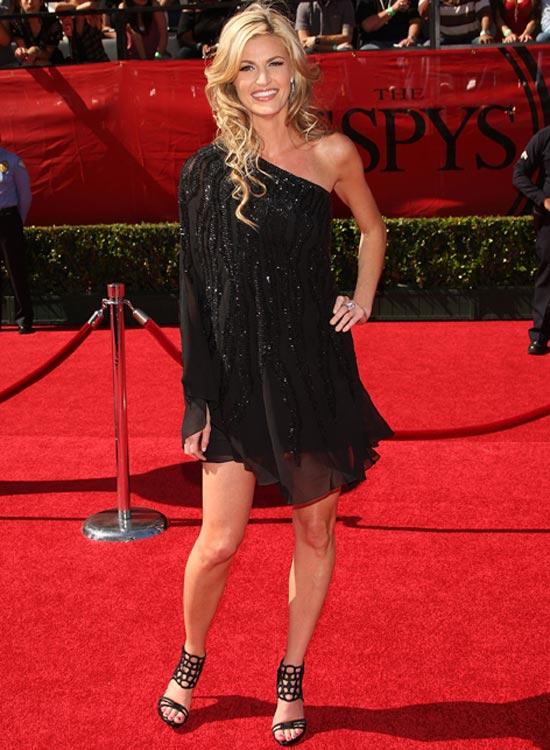 Wendi Nix is an American sportscaster who is famous for her work in ESPN where she has been covering NFL and College Football games. She began working for the broadcasters in the August of 2006 and later made history in 2009 after being the first woman to host Walter Camp Football Foundation All-American Awards dinner.

Nix has also worked for prominent names like Fox, NESN, and WPDE in South Carolina. Later she went on to host Chalk Talk events in MNF cities. Wendi has been one of the most beautiful and stylish journalists of all time and has been able to earn a huge respect in her professional career too. Let us now get to know more about this fashionable sportscaster. 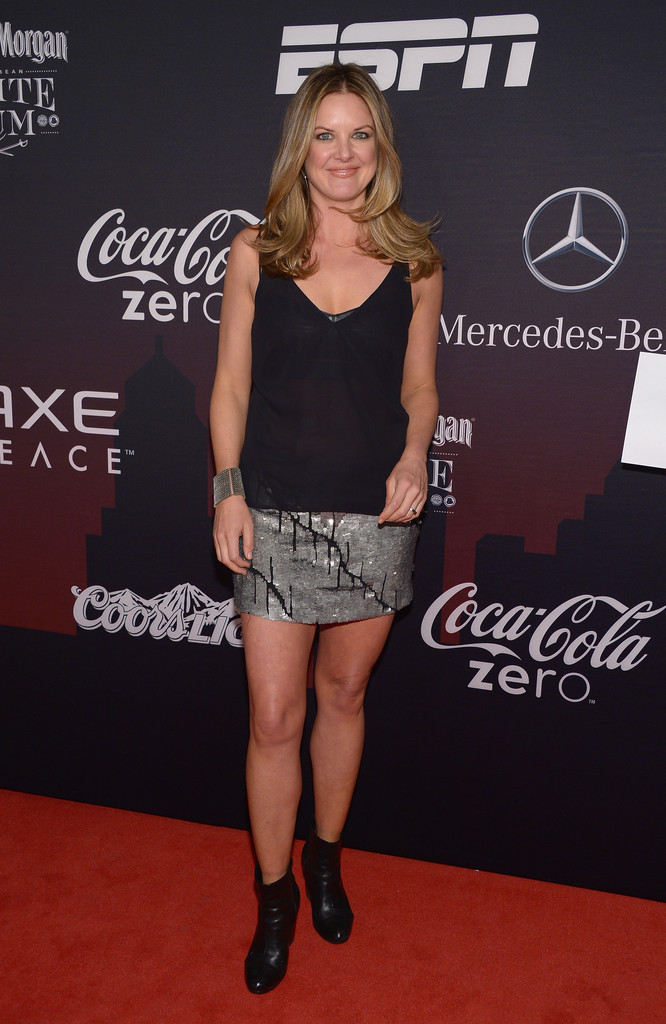 Wendi Nix was born on the 17th of September, 1974 in Murrells Inlet, South Carolina. She was born to father, Wayne Nix, who was a Football coach and athletic director for a high school. Wendi is an American and belongs to White-American ethnicity. 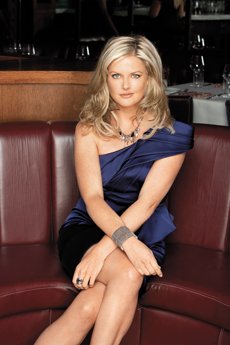 Caption: Wendy in her college days at Wofford.
Source: wofford.edu

For her education, Wendi went to the Socastee High School in Myrtle Beach. She later graduated from the institution and later joined Wofford College in Spartanburg. In 1996, Nix graduated from her college and earned degrees in French and Economics. She had been highly interested in sporting events from an early age and according to records, she was the captain of the golf team in her college. In 1997, Nix went on to get a master’s degree in Sports Management at the University of Massachusetts-Amherst.

Wendi began her career with ESPN in 2006 where she was the reporter and a host for college professional football and golfing events. However, before joining ESPN, Nix spent some years working as a reporter for NBC affiliate WHDH-TV. Later after joining ESPN, she was the host of NFL Live and College Football Live. She has also been contributing to Sunday NFL Countdown and Sports Center alongside names like Kaylee Hartung and Mary Carillo.

Wendy also makes guest appearances on WHDH’s weekend show “Sports Extra” as an analyst. She has hosted ESPN2’s pre-halftime and post-match events in the past and has been ever so active in the industry.

Now, looking at the personal aspects of Nix’s life, she hasn’t quite had the same success as her professional one. She has been married twice and was first together with the Former Boston Red Sox manager, Ben Cherington. The two met at the University of Massachusetts Amherst and were instantly attracted to one another. As a result, they got married and had two daughters together. But things did not last for them. Wendi made a public divorce announcement in 2010.

After splitting up with Ben, she is now together with Joe Ritchie. A lot about her new husband is a mystery but they seem to be leading a happy life with two daughters from Wendy’s previous relationship.

Wendi has been in the industry for quite a while now. She is undoubtedly one of the most prominent names in sports journalism and has made quite a reputation for herself. So, as of 2018, Wendi Nix has a net worth of $2 million. She is living a lavish life with a beautiful home and a few luxury cars and we wish her well in her life.

Another day at the office. The Bat Mobile joins us for NFL Live! pic.twitter.com/YBBHDJhXo8

Wendi is also pretty active on social media. Being a journalist she feels that it is part of her duty to share information with her many fans. She is present on Twitter where she goes by the handle @WendiNix_ESPN. She has been sharing a lot from her personal life, her opinions, and likes to interact with her fans at times.