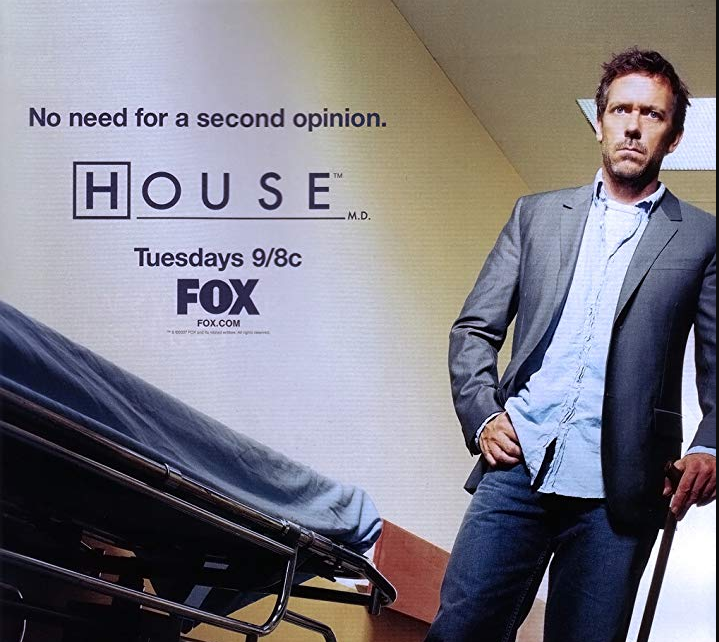 Do you remember the character “thirteen” from House M.D. from season 4 to 8? There is a heart-wrecking moment when Dr. Remy Hadley (portrayed by Olivia Wilde), commonly known as “thirteen”, finds out that she has Huntington Chorea disease like her brother and her mother. So, this is a genetic disease. There are many puzzles surrounding her, today we’ll try to solve this one,” Why didn’t she test for Huntington earlier although there’s genetic testing available?” 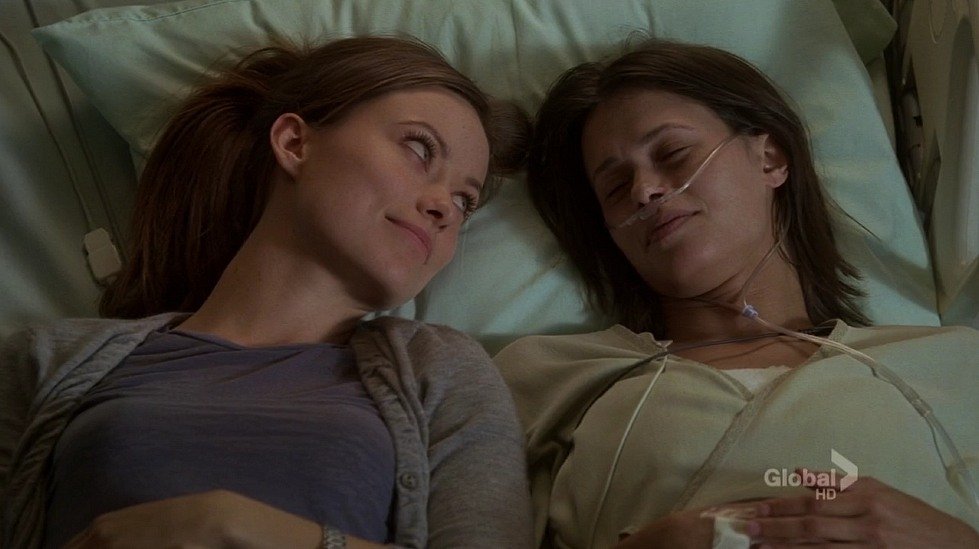 Huntington chorea is one of the rare diseases that are autosomal dominant. Autosomal meaning it will affect any sex, no matter male or female. We know that we get half of our chromosome from our father and the other half from our mother. So being a dominant disease means it will follow in every generation if either of our parents has it. If one of the parents has the disease the chance is 50% but if both our parents have the disease chances increase to 75%.

The average age of onset of the disease is 40 years. There is a defect in a gene in which there is a repetition of three basic structure of DNA CAG over and over again. The number of repeats there determines how early the disease with start in life and how severe it will be. And these repeats are known to increase in each generation. When the DNA is larger than required it produces more enzymes and activities than required which makes these kinds of disease fatal.

The symptoms start like hyperreflexia, mood disturbance, impaired memory, abnormal gait (walking), chorea (loss of motor control), and loss of muscle tone, dementia, and dysphagia. Symptoms gradually get worsened over about 15 years until the patient dies. Sadly this disease is incurable until now.

Alright now let’s get to the answer, since her mother had the disease there is a 50% chance that she has got the disease which is pretty scary known the fact that the disease has a pretty bad progression and death is certain. In such a condition, it is up to the patient to choose either to find out or not. It basically comes down to the question if you want to know when you are dying then you can plan your life according and be grateful to the world or live your life in accord. Or you do not choose to live in the fear of death knowing you are living up to a certain age.  This is an ethical dilemma and is up to the person to choose. It’s also important to choose to get married and have kids when you know the outcome.

Hopefully, we can find a cure for the disease and prevent such tragedies in real life.