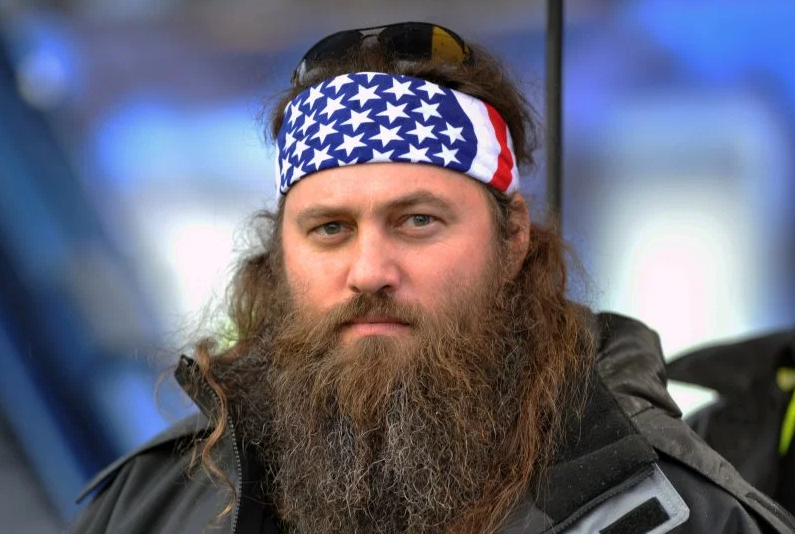 The businessman Willie Robertson owns the company ‘Duck Commander’ and ‘Buck Commander’. Besides being the entrepreneur, many of us recognize him as an American television personality, host, actor, and executive producer as well. However, he got noticed after appearing in the family reality television series ‘Duck Dynasty’ that aired on A&E. The show featured about the Robertson family and the business they have been operated.

In 2014, he had attended as a guest of Vance McAllister former US President Barack Obama’s 2014 State of the Union Address. And also became a member of the US House of Representatives from Louisiana’s 5th district. In the same year February, then-Governor of Louisiana Bobby Jindal honored him by the inaugural Governor’s Award for Entrepreneurial Excellence at the West Monroe warehouse of Duck Commander. Stay tuned to know more about him.
https://www.instagram.com/p/Btb_bvShXGm/

Robertson was born on 22 April 1972, in Bernice, Louisiana, the United States. He was born at Tri-Ward General Hospital to Phil and Marsha Kay Robertson, three days before his father’s 26th birthday. Further, he has two older brothers; Alan and Jase, and one younger brother, Jep.

While growing up, he spent his time in his father’s small business and also hunting and touring outdoors. When he was in the company, he would handle various tasks including building duck calls and business calls.

For his education, after completing high school, he attended Harding University. But he graduated from NE Louisiana University. In addition, he has also shared Outstanding Young Alumni along with Korie Howard Robertson.

After graduation, with his business degree, he began to assist his father company ‘Duck Commander’ and led to its success. Further, the company also began to generate a good amount from its television show ‘Duck Dynasty’. With his experience and hard-working, he launched his second company ‘Buck Commander’. The company which has produces the Buckman series DVDs as well as the television show Buck Commander Protected by Under Armour on the Outdoor Channel. Meantime, he became the executive producer for the series and has cast members; Adam LaRouche, Tom Martin, Chipper Jones, and Ryan Langerhans.

As an actor, he has appeared in an episode of Last Man Standing along with his uncle Si. Also, he has made a cameo role in the Christian film ‘God’s Not Dead’ along with his wife. In 2010, he appeared in the Discovery Channel show ‘Billy The Exterminator‘, the show which broadcast the professional life of pest control and host (owner of the Vexcon Animan and Pest Control), Billy Bretherton.

Loved getting to speak with @bosshogswife for @houseofhopeofpeedee last week. They’re doing awesome work in South Carolina. Big shout out to @dilmaroil for the ride!

Moreover, he has also co-written songs and rearranged the primary artist for the album of full-length Christmas album ‘Duck The Halls: A Robertson Family Christmas’. The album garnered a huge response from the public and critics. The album debuted at #4 on Billboard 200 and number one in Billboard Top Country Album Chart.

The 47-years-old as of 2019, he has been in a married relationship with his wife Korie Howard. Born on 24 October 1973, Korie has also earned fame as reality television star from their show ‘Duck Dynasty’. After some meetings, they married on 6 July 1992 in a private ceremony attended by their close ones. The couple together had six children: Rebecca, Sadie, Will, Bella, and Rowdy. In which they had adopted Rebecca but not legally adopted along with Will who is a year older than their biological daughter Bella.

The reality star has never involved extramarital affairs or rumors. Furthermore, The Robertson family has also involved in charity events and programs. Additionally, he is also known for his faith in Christians and member of the Churches of Christ. Mostly, he is seen wearing a bandana in the pattern of the American flag on his head. 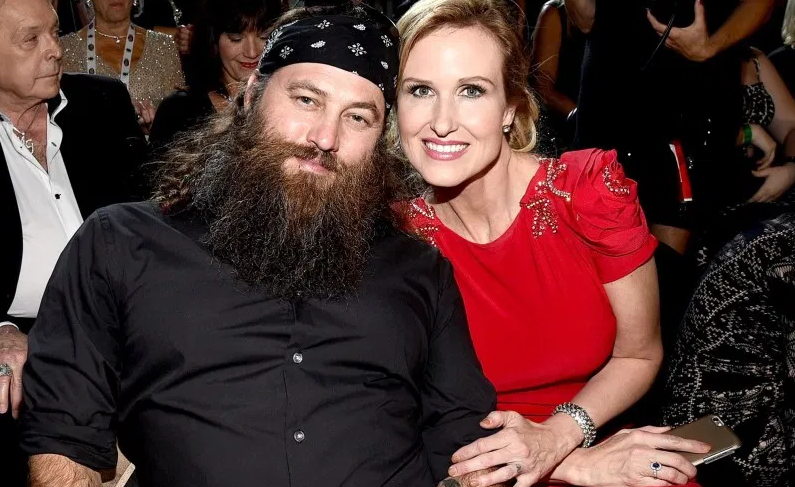 Since 2002, he has been working in his dad’s business which he had led to be a millionaire business as of now. Therefore, along with his business, he also appeared on the television with the story revolved around his family and business which has earned enormous ratings. He also made a profitable amount from his other ventures. But mostly he earns from his business and television show that has able gained him anet worth that has an estimation of around $20 million.

Got so much to be thankful for I wrapped the turkey in bacon. @pitbossgrills

The business who is active in television has a well-maintained body with a height of 5 feet 9 inches or 1.75 meters. Further, he has not revealed information on his body measurements of chest, waist, biceps, as well as the weight of his body.