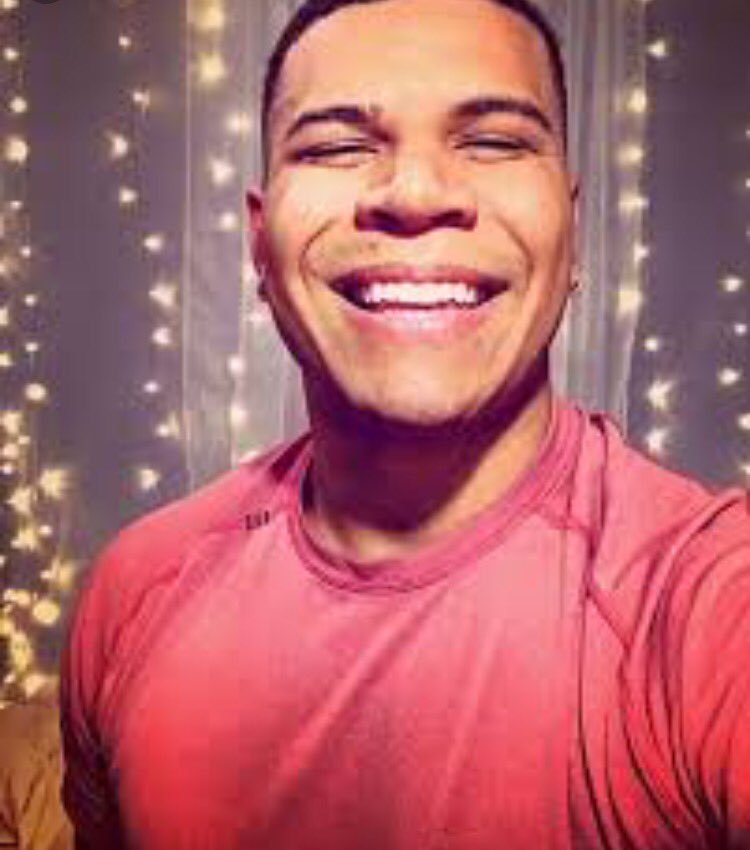 Wolfie was born as Charles ‘Wolfie’ Raynor on June 15, 1993, in London, Ontario. He currently lives in Ottawa, Canada. Raynor graduated from Carleton University, Ottawa, Ontario with a degree in Business Marketing in May 2016.

Been a savage for as long as I can remember 🐺

Charles’s father is an orthopedic surgeon by profession, and his mother serves in the fitness industry. He grew up with his siblings.  His sister Quintessa is a dancer. While his brother Zach is an aspiring rapper/songwriter a.k.a. Roary who serves as the lead singer in a band named The Lionyls.

Charles began making videos on YouTube since his high school days. Initially, he made videos just for fun but eventually, he began to take it seriously. He started another YouTube channel and named it WolfEnt in August 2013.

This finally came today! 👑 WolfFam you are the absolute best 🐺 I love ya'll ❤️

‘Wolfieraps’ name was inspired by his sister’s cat named Wolf and spiced it up by adding ‘ie’ and ‘raps’. He basically uploads entertaining and laughs causing videos starring his girlfriend, parents, and friends on his YouTube channel.

The multitalented Charles has a net worth of $100,000. However, there is no proper account of his salary.

The 25-year-old comedian is currently dating Sylvia Gani, who is also a YouTube star. The couple started dating in January 2014.  They have been together for quite a long time now. Moreover, everyone is well-wishing for their bonding and wish to see the cute couple together for a very long time.

Merry Cloutmas and happy holidays from my little family to yours ❤️ (LIKE this pic and I’ll follow you back, I PROMISE!)