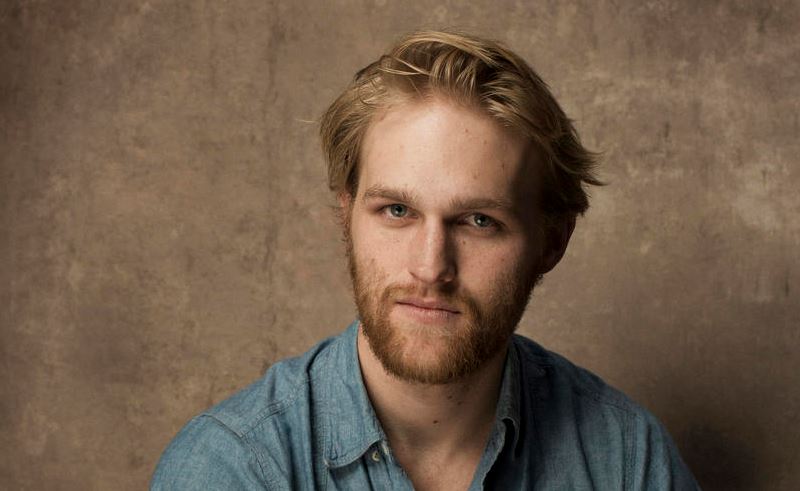 Wyatt Russell is an American former hockey player and actor. He is most popularly recognized as the son of Hollywood’s two major stars, Kurt Russell and his second wife Goldie Hawn. Both of Wyatt’s parents are veteran actors in Hollywood who have been married for 35 long years.

Wyatt who is 31 years old now, left his career as a hockey player because of an injury and started pursuing acting like his parents and half-siblings. 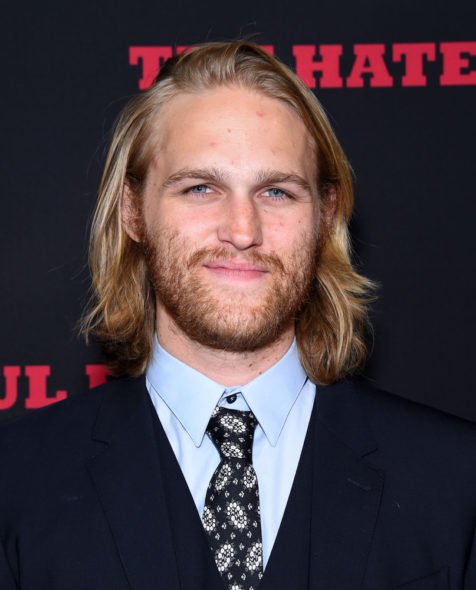 Russell was born on July 10, 1986, in Los Angeles, California, the U.S. which makes his nationality an American. He was born to his parents Kurt Russell and Goldie Hawn who are both Hollywood’s biggest stars. Russel is their only biological son. Meanwhile, the couple has children from their previous marriages as well. While Kurt who was married to Season Hubley has a son named Boston Russell, his mother has two children Oliver and Kate Hudson from her marriage to musician Bill Hudson. Oliver and Kate both are actors as of now. 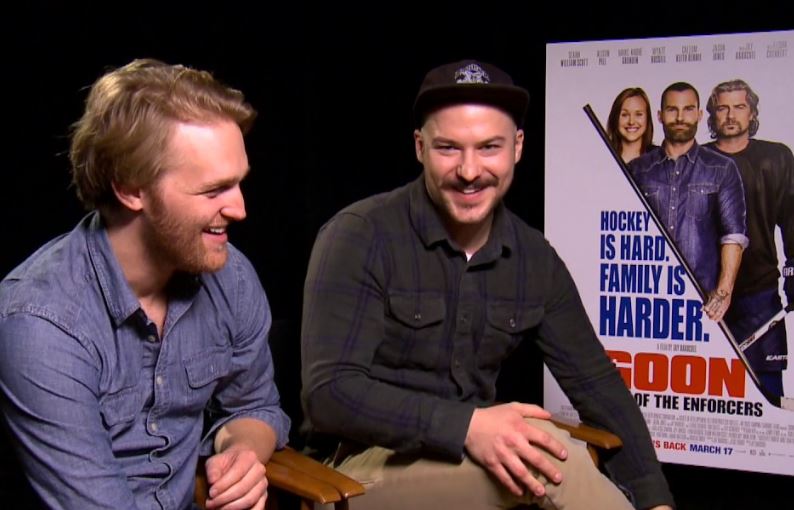 Caption: promotion and interviews for his movies “Goon”
Source: i.ytimg

Wyatt was never interested really in acting.  As he always was more an athlete, he pursued hockey as a career instead. He started playing for several amateur hockey teams where he served as a goaltender that includes teams like Langley Hornets, Coquitlam Express, Richmond Sockeyes, Chicago Steel, and many others. Russell would have continued playing but his leg injuries caused the fall of his career, as a matter of fact, it ended pretty soon. Thus he decided to pursue acting like his parents and siblings.  Russell has appeared in several movies from minor roles to some major ones. He was seen in movies like Escape from L.A., Soldier, This Is 40, Cowboys & Aliens, Love, and Honor, We Are What We Are, and Goon: Last of the Enforcers. Similarly, the actor also appeared in  22 Jump Street.

Talking about Wyatt’s personal life, he had been married once. Yes! while many of his fans might not know it, Wyatt was previously married to his wife stylist Sanne Hamers who he met in the Netherlands. The couple dated for around four years before tying the knot in the year 2014. However, they eventually divorced. The reason behind the divorce is not cited by both of them till the date. The actor is currently single and not dating anyone at the moment. 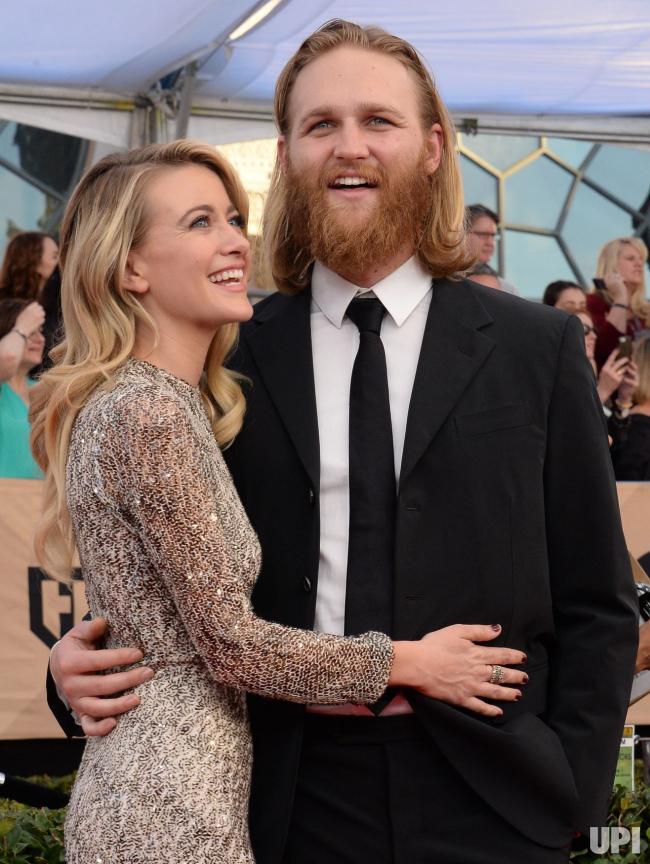 Wyatt Russell is the newly turned actor finding his space in the movie industry. Though his parents were both bigger stars of the industry, Wyatt is taking smaller steps. We do not have exact details of his salary and income but his net worth estimation is around $4 million at present. 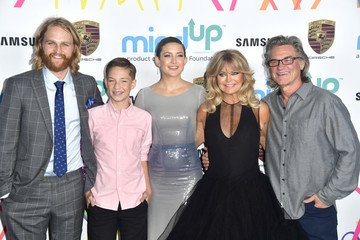 Wyatt is sadly not active on any social media platforms. It looks like the actor is not really a fan when it comes to using social media profiles. On the other hand, half-sister Kate Hudson is quite active on Instagram. Kate frequently posts pictures of her family and parents on her Instagram page.