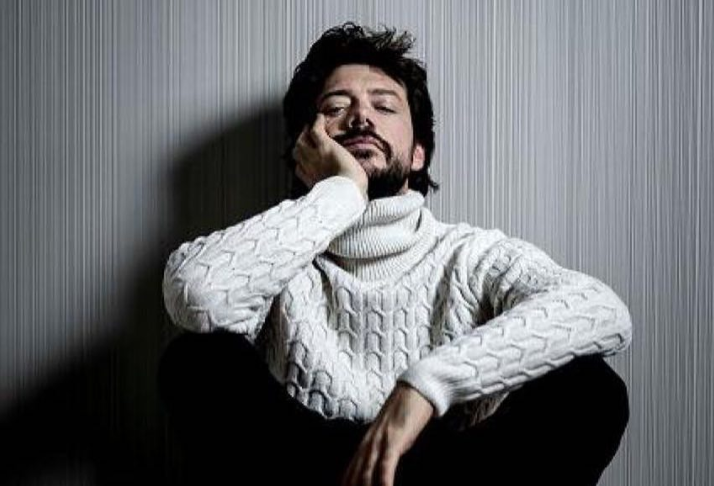 The popular series ‘Money Heist’ which has successfully grasped a million of viewers widely. If you have watched the series then you must have been familiar with the character of the series. In this post, let us discuss the mastermind of the heist who has formed the group which is portrayed by the Spanish actor, Álvaro Morte. In the series, we can spot the actress Najwa Nimri as a pregnant inspector and Esther Acebo as one of the hostages who falls in love with Denver and become an accomplice to the group.

Further, he has won the 2019 Award of the Spanish Actors Union for the Series in Television: Lead Male Performance. Besides this, he has mostly worked in Spanish television dramas and films in his career. However, in 2020, he will be joining the main cast as Logain Ablar in the upcoming American series ‘The Wheel of Time’. 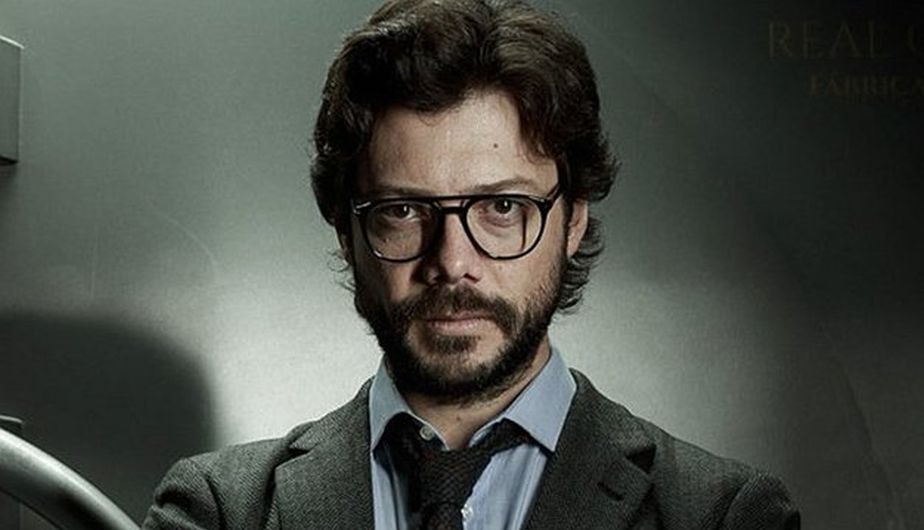 He was born as Álvaro Antonio García Morte on 23 February 1975 in Algeciras, Cádiz, Spain. Other than this, there is no information on his parents, siblings, or early life. Also, he has not disclosed information on his academics qualifications.

The Spanish actor is recognized worldwide through his role Sergio ‘El Profesor’ Marquina from the series ‘Money Heist’. But he has also performed in several Spanish series and movies who gained fame nation-wide. He initiated his acting career after portraying the character in a Spanish TV series ‘Hospital Central’. Then he moved to another series ‘Planta 25’ where he appeared in the main role of Ray.

After that, he appeared as a guest and recurring role in the series including 2008 ‘Aída’, 2009 ‘Cuéntame cómo pasó’, 2010 ‘Las chicas de oro’, 2012 ‘Isabel’, and 2012 ‘Bandolera’, amongst others. In 2014, he featured in the main role of ‘Gabriel Areta’ in Spanish series ‘Amar en tiempos revueltos’. Followed by his role ‘Lucas Moliner’ in his next project ‘El secreto de Puente Viejo’ appearing in the 92 episodes. After that, he appeared in the main role in different series including 2019 ‘El embarcadero’, 2020 ‘The Head’, and the upcoming American series ‘The Wheel of Time’.

He has also made his first movie debut with the role Rafael Torres in a Spanish movie ‘Lola, la película’. Though he has appeared in a number of Spanish films but gained his leading role in the Netflix Spanish feature film ‘Mirage’ in 2018.

Very little known about his personal lie, in other words, he has successfully maintained his private life away from the media. His fans and admirers must be wondering about his relationship status. Well, the veteran actor is a happily married man. He has married wife Blanca Clemente who is a stylist by profession.

Together, the couple has greeted two children: non-identical twins, Julieta and Leon. He is currently residing in Madrid, Spain with his family. He is spending a blissful married life with his loving and supporting wife and adorable children.

Since 2002, he has been actively working in the Spanish entertainment industry and gained fame and wealth through his profession. However, he rose to prominence worldwide through his main role in the Spanish series ‘La Casa De Papel ‘Money Heist’. Therefore, talking about his net worth, then he has an estimated net worth of around $2 million. In addition, he also makes a profitable amount from endorsing the Spanish brands like Audi España and DSQUARED2 – Dean & Dan Caten.

He has amassed huge followers on his personal and verified accounts, especially on Instagram. There he has gained 10.3 million followers on his IG account @alvaromorte. On Twitter, he goes by the handle @AlvaroMorte with 392.3k followers. Also, he has an unverified Facebook account having more than 211.8k followers.

The handsome actor has a well-trained body that stands to a height of 6 Feet 1 inch 1.83 meters and weighs 75 kg. His body has measurements of 43 inches chest size, 36 inches waist size, and 15 inches biceps. Additionally, he has black eyes color with black hair color.