American Restoration is the reality television series that aired on the History Channel. Besides that, the show also called ‘Kings of Restoration’ outside the USA and Canada and produced by ‘Leftfield Pictures’. Since 2010, the reality show has aired its first six seasons and seventh after two years gap. It initially focused on Rick’s restorations business recorded in Las Vegas in repairing vintage items and a makeover to them.

Further, the proprietor, Rick Dale started the show after appearing on the popular show Rick Harrison starrer ‘Pawn Stars’. He has been featured in the show along with his trusted crew and family members taking on big projects and giving them a new makeover. However, the content of the show changed for its seventh season and replaced by other five different businesses. Let us scroll below to know more about the reality show which was all surrounded by dramas and scandals. 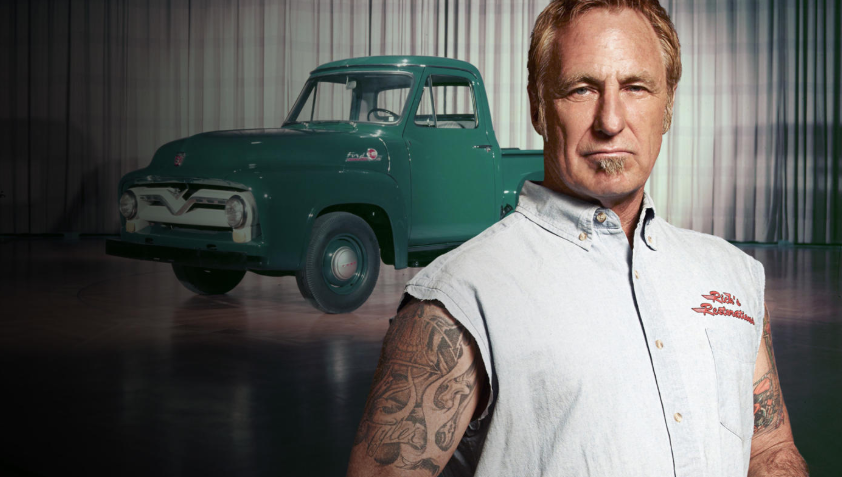 American Restoration started with the idea through the show’s proprietor Rick Dale. He already had become famous appearing in another show ‘Pawn Stars’. In the show, he would help with a consultant for restoring vintage items. That’s how the show was created and began to focus on the day-to-day activities of his business Rick Restoration. He participated together with his brother Ron Dale, Knowboy, wife Kelly Dale, son Tyler Dale, Brettly Otterman, amongst others.

The show which has featured Rick’s Restoration from season 1-6 is a store located in Las Vegas and has experienced working over 30 years in restoration. His team has worked in restoring vintage items that they received from their customers like vending machines, motorcycles, and gas pumps, etc. The seasons had also included another segment called Rick’s tips related to restoration.

Further, in the show, Rick has also purchased items and had restored them by himself. Moreover, he along with his team has limited to the work that they can easily restore, due to certain considerations such as their financial restrictions. The show not only focused their teamwork but the difficulties that they sometimes encountered while working as a team; mostly affected between Dale and his brother Ron.

After completing the sixth-season, it came as a shock when the channel decided to fire Rick along with his team. Further, the History Channel also came with a decision to feature the show in a different format. Later, the seventh season premiered on 1 January 2016, with episodes of ‘American Restoration’ featuring five different businesses. It involved the projects helmed by Bodie Stroud, Dale Walksler, Andy Bowman Jr., Steve Hale, and Bob Halliday, restoration shops around the country.

Talking about the restorers of the American Restoration from Season 1-6, the same cast featured with some celebrity guests. They are: 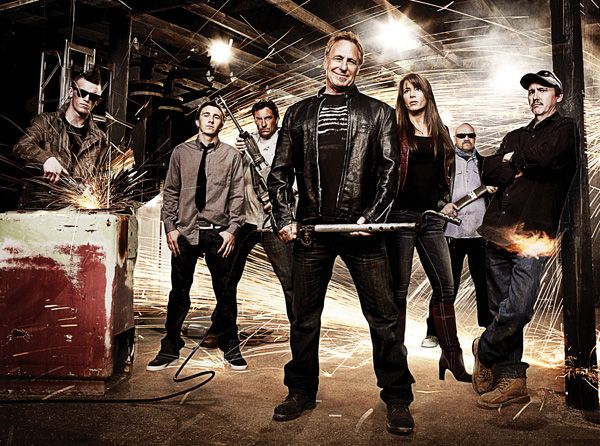 The American restoration also includes other employees like reassembling the dismantle projects Kyle Astorga, Chris who can handle anything in the shop, and Niko, with other members. Season 7 includes the episodes of five different shops from all over the country.

Rick Dale has been actively doing his business before it turned out to be a reality show for the History Channel network. The main artist of the show was able to earn a good income from his business as well as from the show. However, the show ‘American Restorations’ has become one of the popular show with maximum viewers. Therefore, according to reliable sources, the series has an estimated net worth to be around $2.5 million.