Anna Shaffer is an English actress who began to get media attention when she appeared on ‘Harry Potter’ film series as Romilda Vane. At present, she has become famous for her role Triss Merigold in the Netflix series ‘The Witcher’.

Moreover, the actress has worked in a few series and films including ‘I Am Vengeance’ and ‘Glue’. She has also garnered a nomination for Sexiest Female at the British Soap Awards in 2013 for series ‘Hollyoaks’. The rising star has started her career in the industry as a model. Want to know more about her personal and professional life? Then stay tuned. 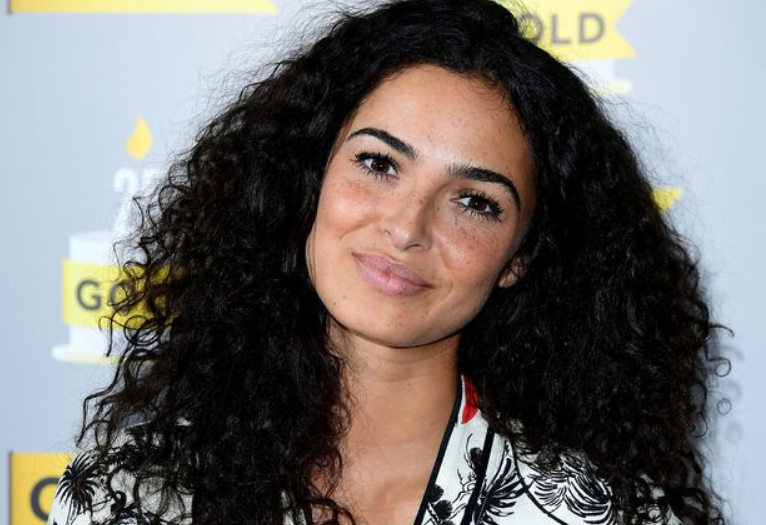 The actress was born on 15 March 1992 in London, England. Very little information disclosed on her parents, siblings, and early childhood. But it is known that her mother’s name is Maggie Barth and very supportive of her daughter’s decision.

Regarding her education, he had attended Highgate Wood School in Haringey, London. Then she went on to join Camden School For Girls and completed her high school education. After that, she has not revealed information on her college or university.

from little to big, infinite love. we’ll smile together again once this fuckstorm has passed @mlb_64. Love and solidarity to everyone today who is without their mum and to mums the world over, you are the glue 💓

The uprising star started her career as a lingerie model in the fashion industry. She has endorsed and worked in several underwear brands including Figleaves. Shaffer has worked with the united agents as well as MOT models. Also, she has appeared in the music video of the Warehouse Republic’s ‘YDEK’.

As per her acting career concerns, she started with the film series of ‘Harry Potter’ where she cast as Romilda Vane. The character reprises the fourth-year student who tried to use a love potion on Harry in the series ‘the Half-Blood Prince’. Following that, she appeared in ‘Harry Potter and the Deathly Hallows (part 1 & 2)’.

In 2010, at the age of eighteen, she joined the cast of British soap opera ‘Hollyoaks’. There she appeared as Ruby, the sister of Duncan Button for which she gained a nomination in 2013 The British Soap Awards. Thereafter, she worked as a guest actor in the series like ‘Glue’, ‘Class’, and ‘Fearless’. Then in 2019, she appeared in a recurring role of Triss Merigold in American Fantasy drama ‘The Witcher’ for Netflix.

Talking about her personal life, being a secretive person, she has tightened her lips when it comes to revealing information on her private life. It seems that she does not like to speak on her personal life publically. According to some sources, they reported Anna has been in a relationship with a guy named Jimmy Stephenson. But unfortunately, there is no information available on Jimmy nor their dating history.

Furthermore, the actress does not seem comfortable to speak about her private life in the media. Additionally, she has not involved in any sorts of rumors or controversy as of now. Further, she is focusing on her career and planning to expand more in the coming days. 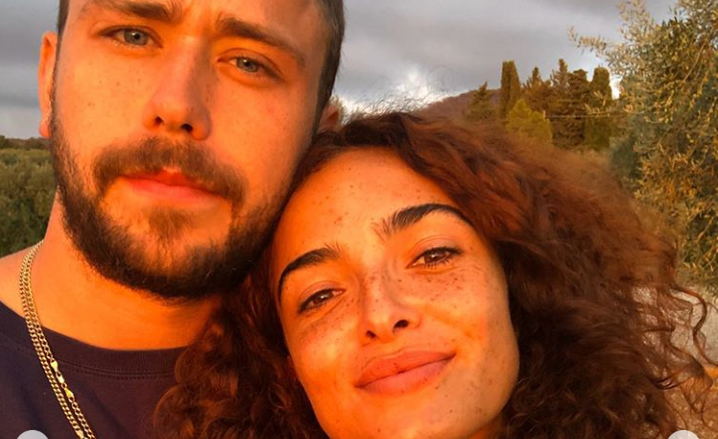 The secretive actress has been earning a good amount from her acting career as well as endorsements. Though she has not revealed exact information on her incomes, she surely makes a considerable amount from her endeavors. Therefore, she has a net worth estimated at above $500 thousand. Also, she has started her career in the industry, therefore, her net worth surely will have an increase in the near future.

day 8 of the sweaty upper lip

The gorgeous actress has a slim and toned body as her works needed. Her perfect body has an average height of 5 feet 6 inches or 1.68 meters and weighs 62 kg. Her hourglass body has measurements of 37-25-37 inches with the 8.5(US) shoe size. She has brown eyes with dark brown hair color.