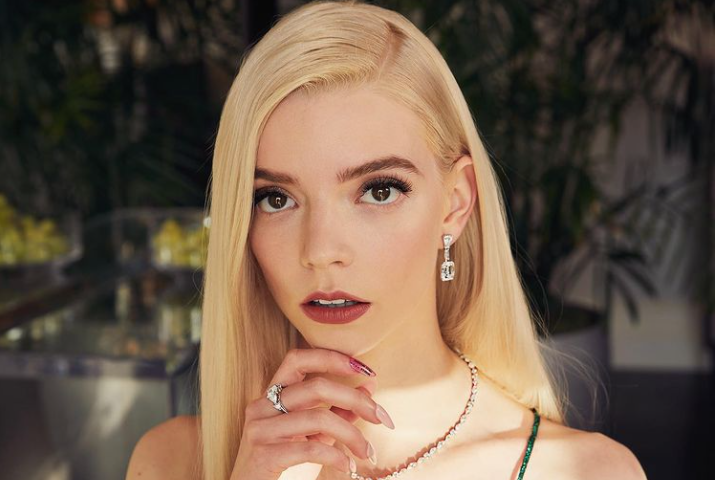 Anya Taylor-Joy is an actress and model who has received several awards and honors including a Primetime Emmy Award. From the young age of sixteen, she has been working in the acting field and appeared in many films, television projects, and modeling assignments. Many of us know her for appearing in acting projects like The Witch, Split, The Queen’s Gambit, and Saturday Night Live as a host for an episode.

She has been listed on the Time magazines’ 100 Next in 2021 as well as named Breakout Star of 2020 by the New York Post in 2020. Additionally, she recently in October 2021 has been announced as the latest brand ambassador of Dior. Wanna know the actress’s details while reading her net worth and body measurements. 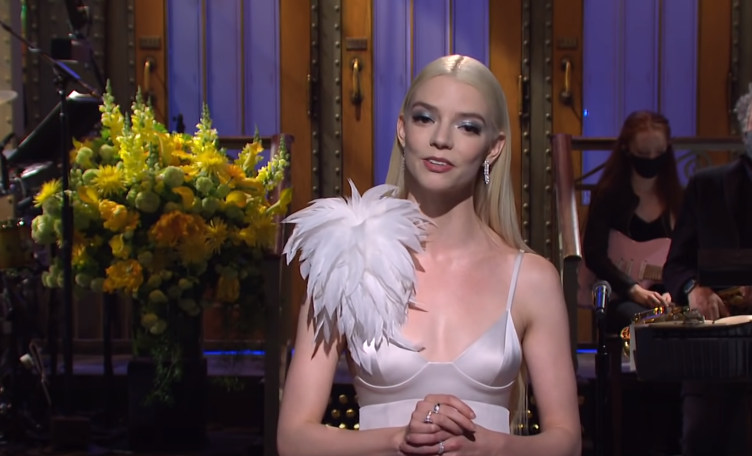 The popular actress was born on 16 April 1996 as Anya Josephine Marie Taylor-Joy. She was born as the daughter of her parents Dennis Alan Taylor and Jennifer Marina Joy in Miami, Florida, the United States. Her mother is a psychologist whereas her father is a former banker. Further, she holds the dual nationality of American and British and belongs to mixed ethnicity of Scottish, English, and Spanish descent.

Further, she has six siblings including four from her father’s previous relationship. When she was six, her family moved to Victoria, London, and attended Hill House and Queen’s Gate School. However, she left the school at the age of sixteen because of bullying by her peers and joined a full-time acting career. After a year, she also started her modeling career following signing with Storm Management.

She started her acting career with a minor role of Philippa Collins-Davidson in an episode of the detective drama series Endeavour. She later gained her breakthrough role from her first film appearance as Thomasin in 2015 The Witch. Her role gained critical acclaim and was praised by critics, winning the Gotham Independent Film Award for Breakthrough Actor and the Empire Award for Best Female Newcomer.

Her other film works include Barry, Thoroughbreds, Love, Antosha, Emma, The New Mutants, and three upcoming films in 2022 including The Northman. She also made appearances in television series like Viking Quest, Atlantis, Peaky Blinders, and The Dark Crystal: Age of Resistance.

The 25-year-old (as of October 2021) does not seem to be single at the moment. In fact, her romantical link with musician and actor Malcolm McRae. The two were spotted together holding hands and exchanging kisses before her appearance in the SNL in 2021. However, she has not confirmed her relationship with McRae publically. Previously, she has been rumored to hook up with photographer Ben Seed and actor Eoin Macken as well. But either of the hook up was not confirmed in the media. 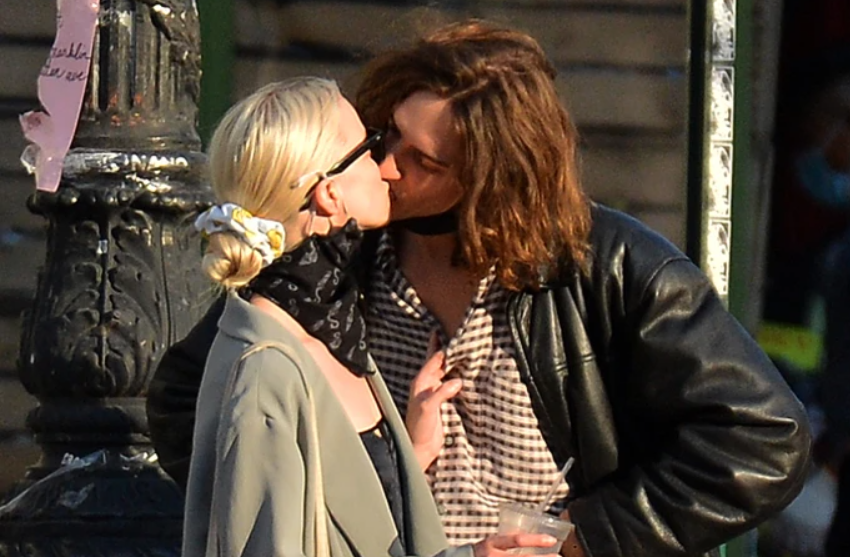 Talking about his earning, she has been making a good amount of money from her career. Further, she has mainly earned her income from acting and modeling assignments. Therefore, she has a net worth estimated at around $3 million. Additionally, her net worth might have an increase in the upcoming days as she gets more chances to work in acting projects and modeling works.

The actress has a slim and lean body figure that stands to a height of 5 feet 8 inches or 1.79 meters. Her attractive body measures 34-28-40 inches of Chest, waist, and hips respectively with 55 kg body weight.