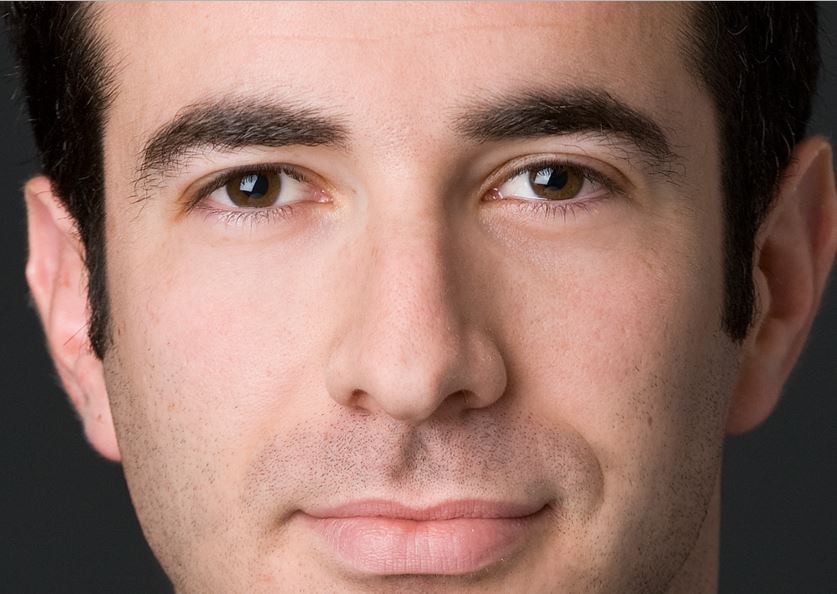 Ari Melber is a well-known name as the NBC journalist and also later worked as the host of MSNBC’s “The beat with Ari Melber” which premiered on July 24, 2017. The show has been one of the most popular shows ever since its air date. The show currently has over 1.4 million viewers on average.

Melber is also an Emmy award-winning journalist, an attorney, and a writer. The famous journalist has hosted some of the best exclusive interviews with renowned personalities in policymaking and politics.

Ari was born on March 31, 1980, in Seattle, Washington which makes him of American nationality. He grew up in Seattle and graduated from the University of Michigan in 2002, in Political science. After which he moved to Washington working for the campaigns of the senators like Maria Cantwell and John Kerry. Later he graduated from the Cornell Law school with a J.D degree. Soon after graduation, he started working for First Amendment lawyer Floyd Abrams at Cahill Gordon & Reindel from 2009 to 2013. He began writing political columns for various news outlets like The Nation, The Atlantic, Reuters, and Politico.

After which, MSNBC took notice of Melber and asked him to serve as a guest host. This was when Ari started off with MSNBC. Gradually he began taking over and now he has successfully established himself as the network’s chief legal correspondent covering the DOJ, FBI and the supreme court. He even won an Emmy award for his coverage of Supreme court.

Ari Melber was previously married to ex-wife Drew Grant who is a pop culture reporter in New York Times. They got married back in 2014. The marriage lasted for three years and officially ended in 2017 after they started having problems in their relationship. However, the couple did not disclose the real reason behind their failed marriage and still haven’t spoken about it.

Rumors have it that Drew Grant has started dating a new boyfriend but Ari so far is not linked with any new name or affairs as such. As far as the news confirms he is single. Melber successfully has kept his private life away from the media.

The star journalist from MSNBC is on his career peak. There is no doubt that this award-winning versatile reporter does what he does best. Nevertheless, the reporter has a total net worth estimation of $2 million. This is undoubtedly the result of his excellent work and career which is rising on a daily basis.

We are yet to see what his career has in store for his future. He is also active on several ongoing projects by MSNBC. The journalist was recently caught in a little controversy when he tweeted against the President of United States Donald Trump.