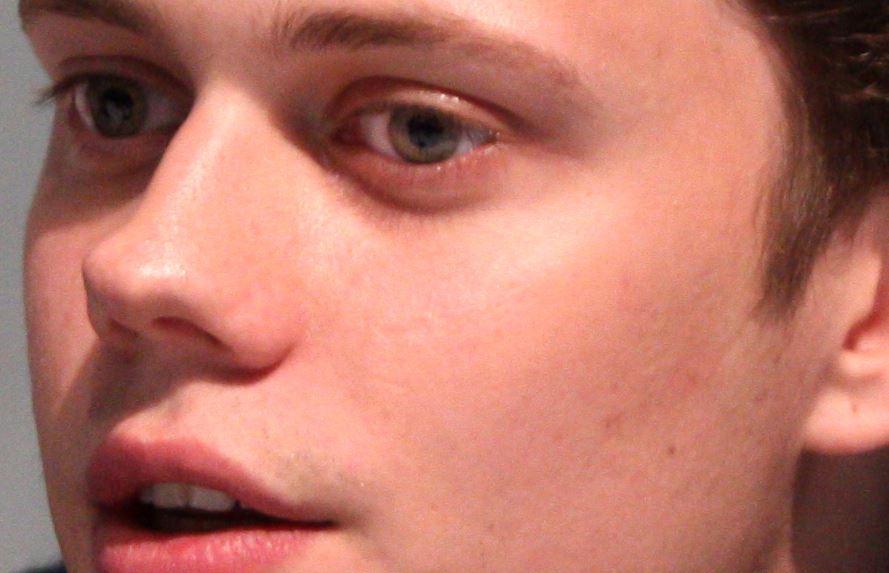 Bill Skarsgard is a Swedish actor who has acted in Divergent series; Allegiant, Atomic Blonde, including the Netflix original series Hemlock Grove. He also played Pennywise the Dancing Clown in the 2017 adaptation of It along with the actress Sophia Lillis. Bill is a versatile actor which he proves through the roles he has played throughout his career as an actor. He even bagged an award for his role in Simple Simon(2010).

The actor has done many other Swedish projects through his life but his first big break was when he was offered the role in Divergent series. After that, Skarsgard has continued being cast in bigger projects. He has now become a familiar name around the world.

Born on 9th August 1990. Skarsgard is the son of actor Stellan Skarsgard and his first wife My Skarsgard. He was born in the city of Vallingby, Sweden which makes his nationality Swedish. Skarsgard has seven siblings  Alexander, Gustaf, Valter Skarsgard all of whom are actors as well. While Sam, Ossian, Kolbjörn, and Eija Ossian and Kolbjörn are half-brothers from his father’s second marriage with Megan Everett.

While he played in many Swedish series and movies in the past like the Swedish thriller titled White Water Fury. His first big break was landing a role as Matthew in the science fiction thriller series The Divergent Series: Allegiant (2016).  After which he has successfully bagged roles in bigger projects. He received critical acclamation for his role as Pennywise in the movie, It. Additionally, he is also going to be a part of Deadpool 2 which is set to release later in 2008.

Bill Skarsgard has not spoken much about his personal life. However, he has not been able to escape the paparazzi who once caught he and his alleged girlfriend on camera together. They were captured while taking a casual stroll holding hands around New Orleans city. The photo went viral on social media but no one could exactly pinpoint the girl’s real identity. She is definitely not someone from the Entertainment industry but no one knows her real identity.

The cameras have Bill Skarsgard with his rumored girlfriend spotted Bill with this same girl a couple of times. However, the actor still has not confirmed his relationship status. She has managed to remain as the “mystery woman” in his life and for the media trying to find out more scoop about her.

It’s not been very long since he started out but Skarsgard has a total net worth of around $12 million. Now, this is a great number for a newcomer. In a short span of time, Skarsgard is able to gather a lot of attention especially when he played the role of the horrifying Pennywise clown in It.