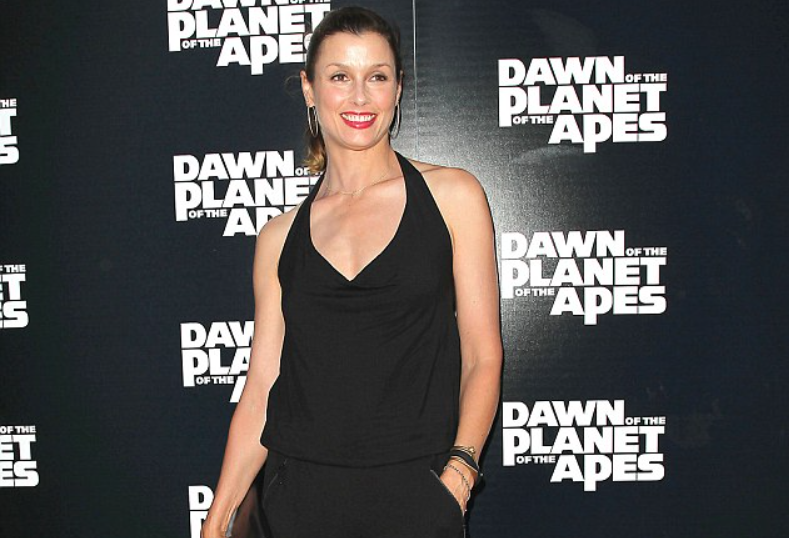 Bridget Moynahan is an American actress and model. She started her modeling career after graduating from high school in 1989. Soon she tried out her hands in the acting as well. She entered Hollywood through her minor role in the 1999 film ‘Row Your Boat’ and a recurring role in the 1999 series ‘Sex and the city’.

She has appeared in several films and series with notable roles. However, she recognized for her role as an assistant district attorney in the CBS drama Blue Bloods, since September 2010. The series also starred actors like Donnie Wahlberg, Tom Selleck, and Will Estes. Additionally, she published the book named ‘The Blue Bloods Cookbook: 120 Recipes That Will Bring Your Family to the Table’ in 2015. 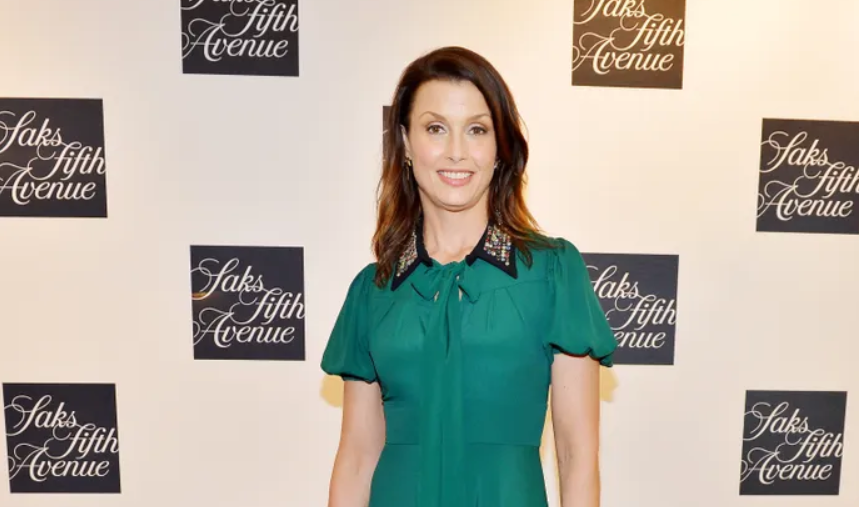 Caption: The actress and model, Bridget Moynahan
Source: The Blast

The actress was born on 28 April 1971 as Kathryn Bridget Moynahan. She was born as the daughter of Mary Bridget and Edward Bradley Moynahan in Binghamton, New York, the United States. Her father worked as a scientist and former administrator at the University of Massachusetts Amherst whereas her mother, a former school teacher. She has two brothers: Andy and Sean.

Kathryn’s family moved to Longmeadow, Massachusetts when she was seven years. There she joined Longmeadow High School and graduated in 1989. She attended the University of Massachusetts Amherst. Additionally, she has a nationality of America and belongs to Irish-American ethnicity.

She started her modeling career after graduating from high school. She admitted that she never read fashion magazines but she signed the modeling agency while accompanying her friend in auditions instead she got chosen. At the age of 18, she moved to New York, and a year later, she appeared in magazines like Vogue and Elle. She also posed for the fashion and commercial brands of soap and shampoo.

On the television screen, she debuted with her recurring role in 7 episodes of ‘Sex and the City’. In 2006, she got her first main role of Whitney Crane in the television series ‘Six Degrees’. Since 2010, she is playing the role of Erin Reagan in the American police procedural drama, ‘Blue Bloods’.

She is not single at the moment moreover she is married to the businessman Andrew Frankel. They first met through their mutual friends and started to date. Frankel and Moynahan exchanged rings on 17 October 2015 in a private ceremony in the Hamptons. After marriage, she has become step-mother of three sons from Frankel’s previous relationship.

She previously been in the headlines for her relationship with a few guys. She first dated NFL quarterback Tom Brady from 2004-2006 before living three years with screenwriter Scott Rosenberg in 2001. With Tom Brady, she has a welcomed son John Edward Thomas (Jack) Moynahan on 22 August 2007. Additionally, she confirmed her three months pregnancy on 18 February 2007 after their breakup. Also, she dated American director Joseph McGinty Nichol (McG) in late 2010. 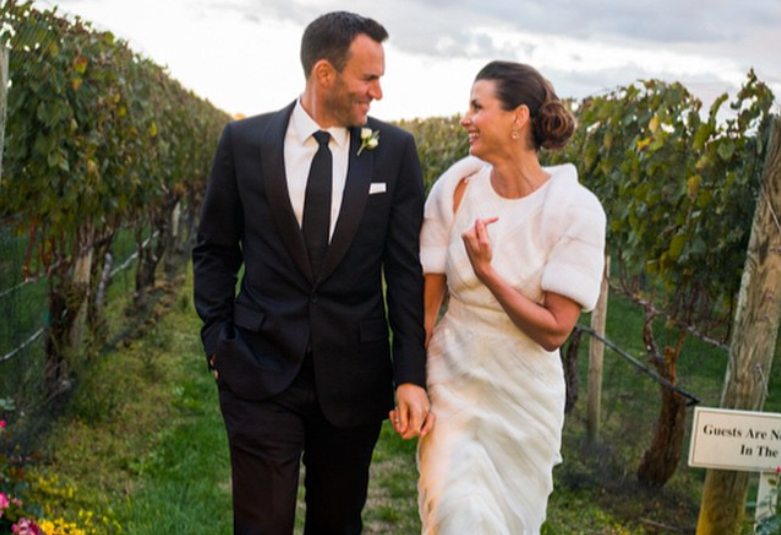 She has an estimated net worth of $25 million making from a career in the entertainment industry. Further, she has been making money from appearing on magazine covers, television commercials, and major motion pictures. Further, she reported making $60,000 per episode and having $3 million per season.

The actress has a slim and sexy body figure that measures 35-24-35 inches of chest-waist-hips respectively. Her perfect body stands to a height of 5 feet 8 inches or 1.77 meters and weighs 57 kg. She further has brown eyes color with dark brown hair color.