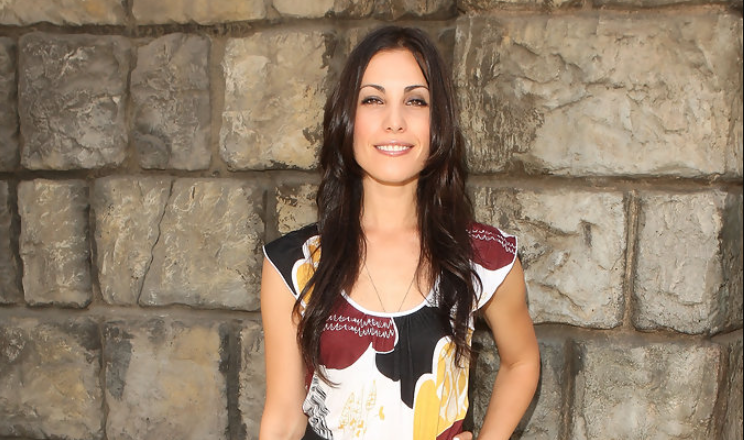 Carly Pope is a Canadian actress who is best known as Maya Kandinski in the 2004  Canadian supernatural drama television series The Collector. She is also recognized for her main roles in series like Outlaw, Suits, Arrow, and Pretty Little Liars: Original Sin, among many more. Additionally, in the latter series, she shared a screen with the actors like Bailee Madison, Sharon Leal, and Chandler Kinney.

She has earned many nominations and awards including her wins in the Vancouver International Film Festival award. Further, the Teen Choice Awards nominee has not only accumulated a hefty amount of money but also fame. Wanna know more information on the actor then keep on scrolling. 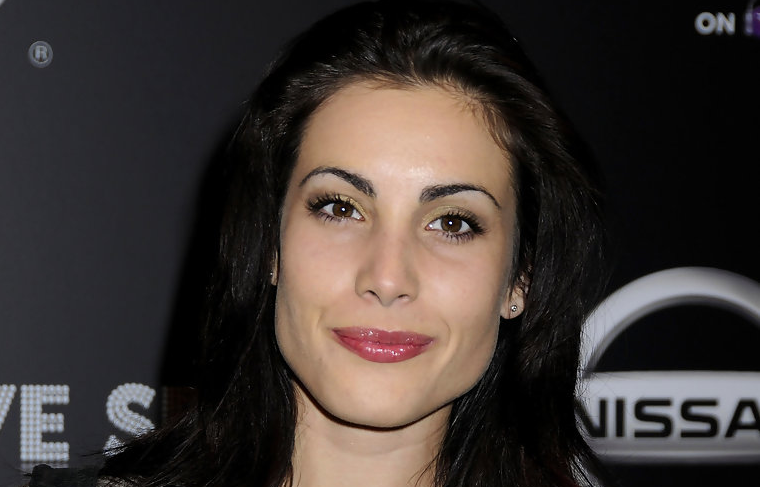 The gorgeous actress was born on 28 August 1980 under the zodiac sign, Virgo in Vancouver, British Columbia. She was born as the daughter of her father Dale Pope but no information on her mother is unknown. She also grew up with her older brother Kris Pope and younger brother Alexander Pope. Furthermore, she has a nationality of Canadian and belongs to mixed ethnicity of Yugoslavian and Italian.

Regarding her education, she attended high school at the Lord Byng Secondary School near the University of British Columbia campus. From a young age, she trained as a dancer, and later in high school, she started to act in theatres. She further played in theatre productions like The Odd Couple and A Midsummer Night’s Dream. She first appeared in a film called A Girl’s Guide to Kissing and Other Nightmares in Teenland in 1996.

Her other film works include Snow Day, Orange County, Eighteen, Young People Fucking, S.W.A.T.: Firefight, and Rakka. She also started her television career in Principal Takes a Holiday in 1998. She has appeared in several television films and series. It includes A Cooler Climate, First to Die, Jake 2.0, The Collector, The 4400, The 4400, Californication, Blindspot, and The Good Doctor.

The 41-years-old (as of 2022) is not married yet nor dating anyone at the moment. However, she was not single previously. She dated a Canadian film and television actor Brendan Fehr. The duo started their relationship in 2002 and ended the relationship after a year.

Following her break-up with Brendan, she began a relationship with Patrick Flueger. He is an American actor who is best known as Shawn Farrell for the television series The 4400. They started dating in 2005 but this relationship of hers ended after 3 years. Besides this, there are no details of her past relationships or involvement in any kind of rumors or controversies.

The actress has involved in an accident along with her brother Kris on 29 December 2009 while driving a black BMW on West Georgia Street in Downtown Vancouver. Following the incident, she suffered a broken rib and two cracked vertebrae. Further, her brother Kris suffered forms several injuries to his ankle.

How Much Did Carly Make From Her Career?

The Canadian actress has been making a hefty amount of money from her career in the entertainment industry. Further, the actress in Canada makes around $48,750 per year or $25 per hour. Moreover, their salary can be low as $29,494 per year, while can go up to high $134,355 per year. Therefore, she has an estimated net worth of $2 million dollars.

The beautiful actress has a slim and curvy body build with unknown body measurements of chest or waist respectively. Her body stands to a height of 5 feet 6 inches or 1.67 meters and weighs around 55kg. She has dark brown eyes and black eyes.