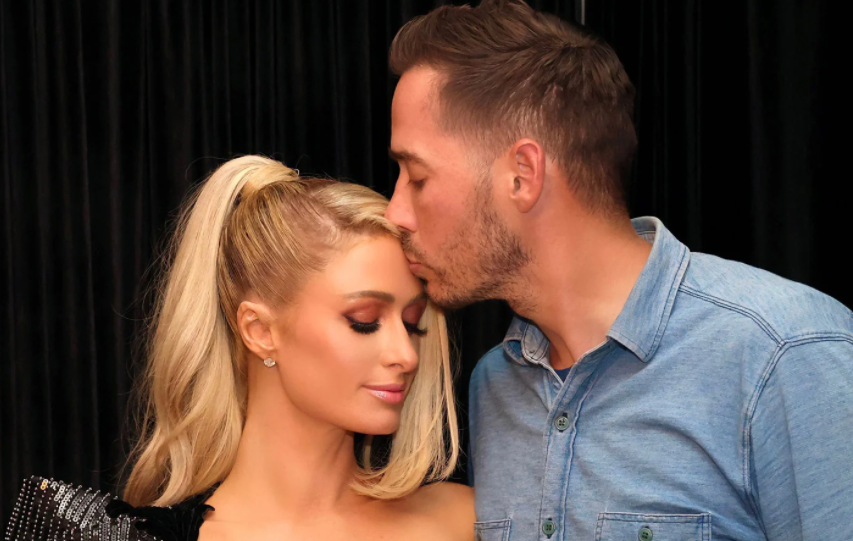 Carter Reum is an American entrepreneur, venture capitalist, and author. He has been noticed for co-founding an angel investment firm M13 along with his brother Courtney Reum in 2016. His company aims to help founders make better decisions and win in their category.

His company’s clients include Lyft, Pinterest, Bonobos, Daily Harvest, Class Pass, Snapchat, and more. In 2007, he had also co-founded the alcohol brand VEEV Spirits with his brother. Moreover, he came in the highlight for his marriage with socialist and heiress, Paris Hilton. Let us scroll over to know more information on him. 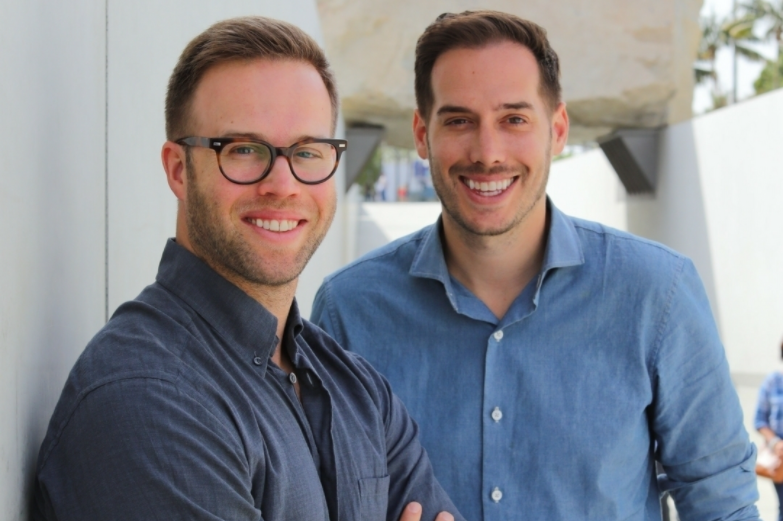 The entrepreneur was born on 5 February 1981 as Carter Reum Reum in the United States of America. He was born as the son of late business executive W. Robert Reum. His father had served as the president, chairman, and CEO of Amsted Industries. Additionally, Forbes had valued the company at $4 billion. His mother’s name is Sherry Reum. He has a brother named Courtney Reum with whom he has launched his M13, an investment firm. Also, he has a sister Halle who is married to Oliver Hammond, a scion of the Annenberg family.

Regarding his education, he joined Columbia College of Columbia University and graduated in 2003. He is an alumnus of Zeta Beta Tau Fraternity, initiated into its Delta Chapter at Columbia University. Following his graduation, he along with his brother Courtney has co-founded the alcohol brand VEEV Spirits in 2007. The company was listed in Magazine’s 5000 fastest-growing private companies in the United States.

However, they sold their majority stake in the company in 2016. After that, he worked as an investment banker at Goldman Sachs from 2002 to 2006. Along with his business, he is also an author and co-authored a book with his brother in 2018 titled Shortcut Your Startup: Ten Ways to Speed Up Entrepreneurial Success. He has also contributed articles to Inc. Magazine and Huffington Post. He later started the venture capital firm M13 Investments in 2016 with his brother.

As mentioned above, he has married DJ and businesswoman, Paris Hilton on 11 November 2021. They were wedded at a private estate in Los Angeles attended by family and friends, including Kim Kardashian West, Emma Roberts, Kyle Richards, and Nicole Richie. Further, they started a relationship in December 2019 and engaged on 13 February 2021.

Moreover, Reum has known Paris and her family for 15 years. It is also reported that they started their romance after she attended his sister Halle Hammond’s Thanksgiving celebrations. He previously had dated former actress Laura Bellizzi with whom he has a love child, a daughter. Other than this, there is no information on his involvement in any kind of rumors or controversies. 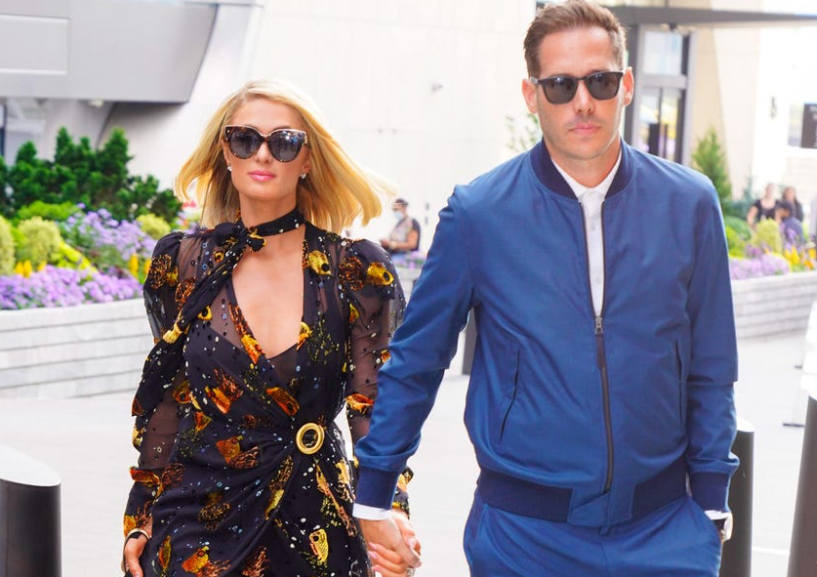 Being an entrepreneur and venture capitalist, he is also an American author. From his career, he has been making a hefty amount of money from his businesses and active works. Therefore, she has an estimated net worth of between $35 million to $40 million. On the other hand, his partner Paris Hilton has a net worth of approximately $300million being heir to the Hilton Hotel empire as well as her business ventures.

Being a fitness enthusiast, he has maintained his body with a healthy diet and strict workouts. His body stands to a height of 5 feet 11 inches and weighs around 78kg. Further, he has dark brown hair color as well as the same eyes color.