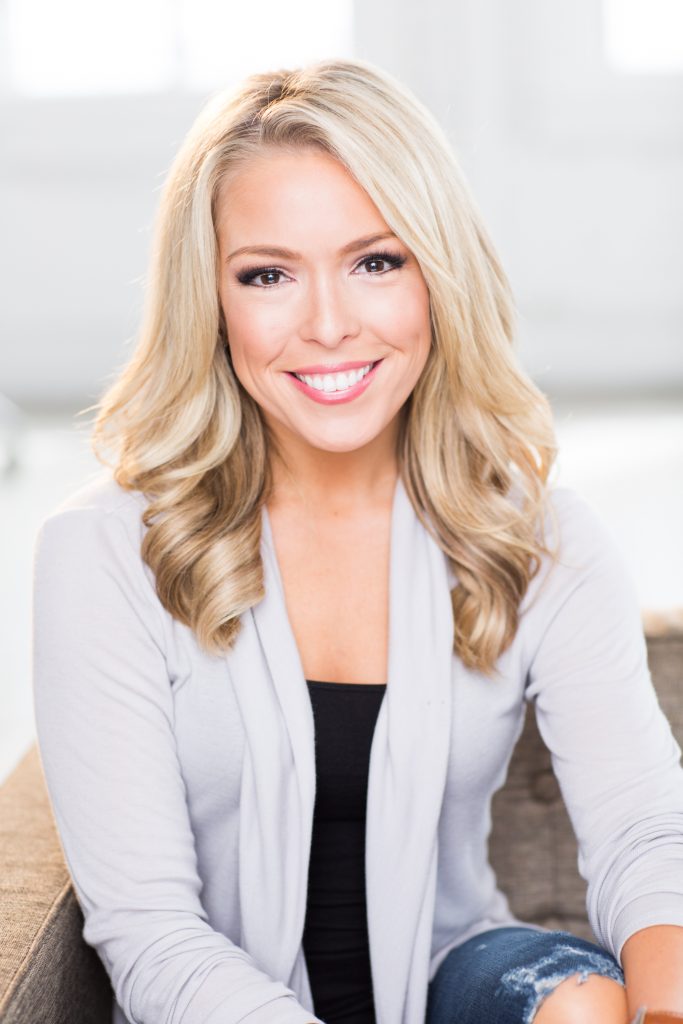 Colleen Wolfe is an American anchor and a television presenter who came to fame for her coverage of the National Football League based in Philadelphia. Like Josina Anderson, Wolfe is also known for hosting NFL programs like GameDay, Good Morning Football Weekend, NFL Power, Rankings, etc.

Wolfe began as a sports anchor at the WIP radio station in her hometown Philadelphia and she has come a long way since then. Today, Colleen has been able to establish herself as one of the best sports reporters around. Let us now get to know a bit more about this beautiful lady.

Colleen Wolfe was born on the 2nd of January, 1985, in Philadelphia, USA. Wolfe was born to father who was a flight instructor and mother who was a homemaker who later began working for a Business Company. Her parents split up when she was very young due to personal conflicts. However, Wolfe grew up alongside three other siblings and had a decent enough childhood.

Glad they didn't send me back. #tbt

Colleen was very good in her studies too. She was a top-ranked student who completed her education from the reputed Drexel University. She later also ended up taking corporate communication as a major subject which helped her pursue a career in media and journalism.

Wolfe began her career working for a local sports radio station, WIP. Whilst working for the station, she was the voice behind various morning radio shows. This brief work helped her gain a good experience as an analyst, editor and anchor. Next, the beautiful Colleen moved on to CN8 network and worked as a booking producer and host at the Comcast SportsNet.

Her next role came as a producer for the channel PHL17. You might also be able to remember her as the host on CSN for its golf show. Wolfe has even worked for the FOX network on the channel FOX 29 in 2012 where she was one of the main sports reporters. Her next big change came in 2014 when she went on to join NFL Media. She was working as the reporter based in Los Angeles and began hosting shows like Thursday Night Football and Good Morning Football Weekend.

Colleen Wolfe is a married woman who tied the knot with her love John Gonzalez. They got married in May of 2010 and have been together ever since. She began dating Gonzalez in 2006 while he was working as a sports presenter for the Inquirer Sports Person on the 97.5 network. The two have been in a relationship for a long time now but as things stand, they do not have any children.

Cheers to tying the knot and untying bow ties. 7 years married to this handsome fella ❤️

Wolfe is also a big fan of rock music and seems to adore Chris Martin, vocalist of the British band Coldplay. According to reports, Wolfe is looking forward to pursuing a career in the film industry. Looking more at the life of this young lady, she loves fishing and loves dogs and cats. She has a dog Blitzen and a cat Ernest Hemingway.

Wolfe began working as a reporter right from her University days. She is now a big name in the industry and makes a good amount of fortune from covering the National Football League. This ambitious presenter has a net worth of $500,000. The numbers are sure to grow as Wolfe has so much more to offer to the industry.